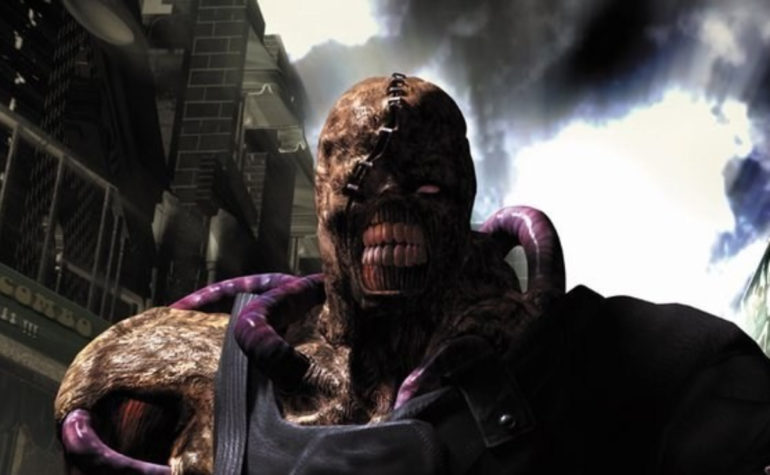 A new series of reports have suggested that Capcom are currently working on a remake to Resident Evil 3, much like the incredibly well received remake to Resident Evil 2 which came out this year. The main report comes from the YouTuber Spawn Wave in the video below, though the rumours have been corroborated by Eurogamer in a separate report, as they confirmed they’ve also heard of the project.

Spawn Wave’s video doesn’t state whether or not the Nemesis mechanics would be changed, much in the same way Mr X was changed for RE2, but he does say that Capcom are planning on releasing the game in 2020, with an official reveal possibly arriving at The Game Awards in a couple of weeks. Spawn Wave has leaked projects in the past, with their track record recently including Elden Ring.

Capcom themselves haven’t shied away from the idea of remaking more games, on the provision that Resident Evil 2 sold well, which it did. That said, Eurogamer note that the Resident Evil 3 remake has been in development for some time, but Capcom are currently putting the spotlight on Project Resistance, the franchise’s multiplayer spin-off.

A remake of Resident Evil 3 is bound to please fans of the franchise, so let us know how excited you are for it in the comments down below.