It's your regular couple moves into haunted house film, with an added dose of toxic masculinity. 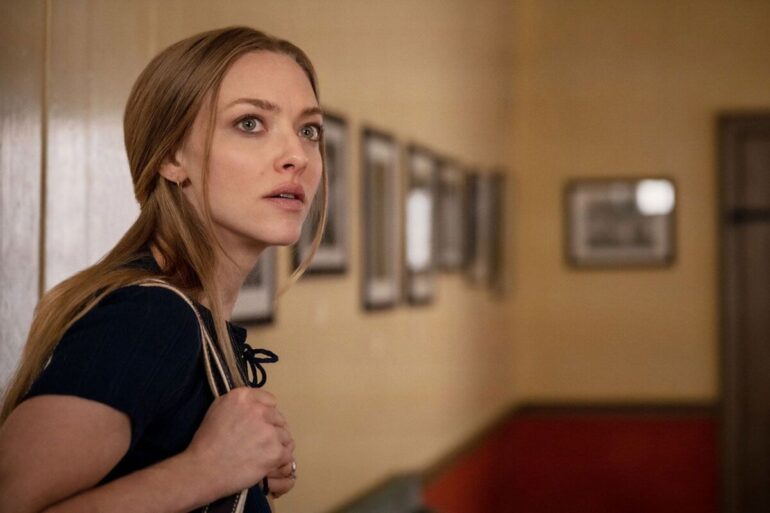 If you have seen any haunted house movie, that’s basically Things Heard & Seen in a nutshell. A young couple uproot their lives and their family, moving to Saginaw because the husband, George (James Norton), was offered a teaching position at the college. Catherine (Amanda Seyfried) had a thriving career in art restoration, but agreed to the move because George has sacrificed so much for her.

The movie already makes it plain as day that the two have a rocky married life, as Cath complains to her friend that she didn’t know George was taking money from his parents. Cath also has an eating disorder, which is a sore point of contention between the two, as George calls attention to her eating habits numerous times throughout the film. Things Heard & Seen would have been more interesting if the focus had been their ailing relationship and marriage, with the horror used to highlight that. Instead, we go into full-blown #metoo allegorical mode, with the film not executed well enough to properly drive home its ideas.

They move into their new home, and sure enough, things start to go bump in the night. To the film’s credit, the visuals of the home’s interior, with constant warm shades of orange and brown, lends itself well to a spooky atmosphere. However, Things Heard & Seen never builds up any sense of tension. The film meanders for the most part, and we try to connect the disparate parts together, realising at its conclusion that we don’t really care.

Cath believes in the world of the supernatural, while George scoffs at it; she draws his attention to all these strange occurrences and he dismisses her concerns. So Cath conducts some research of her own, and discovers that the original home owners were the Smits, with the wife having passed away mysteriously at the age of 26. Cath starts to believe that the wife is the ghost haunting the house, but doesn’t believe the spirit wishes her any harm. She also stumbles onto some random jewellery embedded in the sink and decides to wear it, despite it belonging to the dead woman. The obvious path here is to have a séance, a deduction any sane person would arrive at, and what ensues is a laughable scene of scarfs wrestling in the air. If you want to sell me real world ghosts, don’t give me Harry Potter special effects.

Meanwhile, the film goes out of its way to show you how deplorable of a man George is, which is to its detriment. What the Amityville films have – though I’m not saying they’re anywhere near stellar – was that element of transformation. You see an everyday man with regular problems becoming infected with the malevolence of the house, so there is a sense of pathos for what has been lost. In Things Heard & Seen, George is a walking example of toxic masculinity and is so evil that we wonder why Cath continues to stay with him for so long. There are plenty of opportunities for her to leave, and yet, she chooses the worst possible time to do so.

For movies to work, the character’s actions need to be believable, in line with who they are and the situations they find themselves in. Why would Cath continue to stay in a murder house? Why attempt to contact the dead woman when you already know she means you no harm? Why drink the beverage your husband offers you when you are planning on leaving him? Cath stays in that house because the plot requires her to, because history needs to repeat itself. But don’t worry, good always triumphs over evil. In this case, I wished some competent storytelling had triumphed as well. 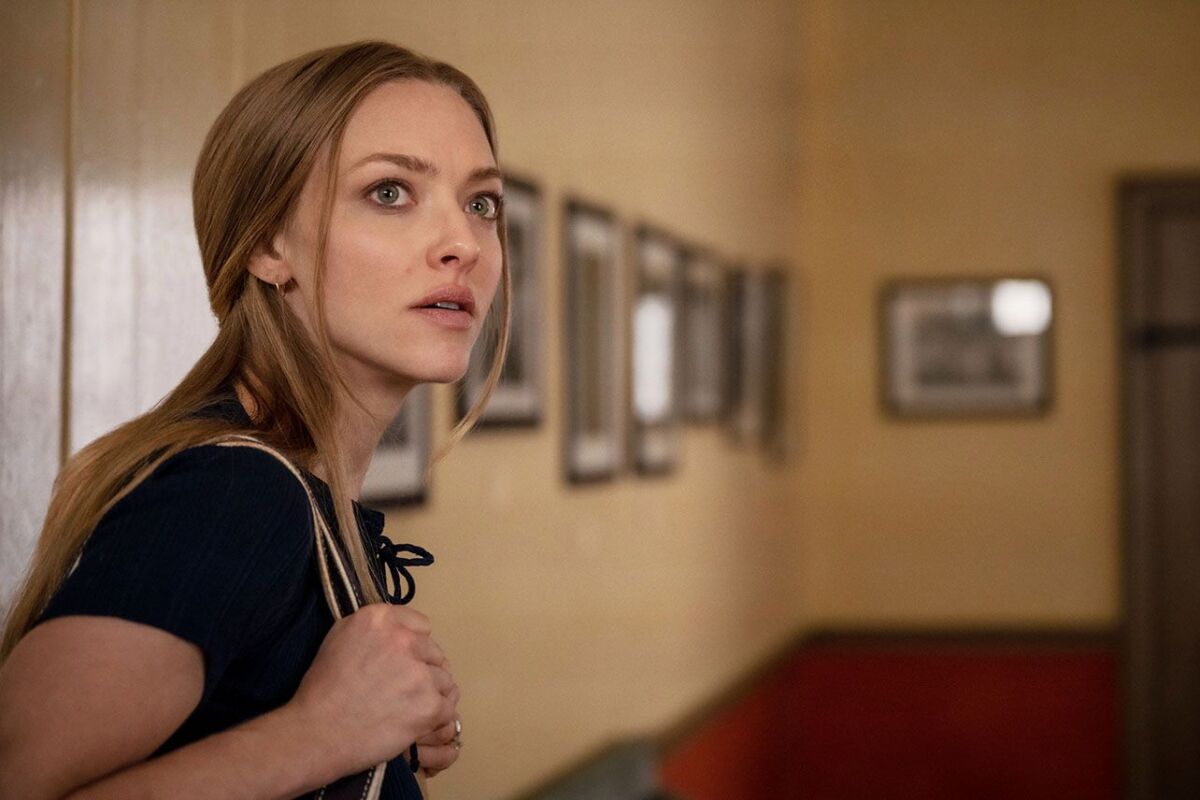 Verdict
Things Heard & Seen wastes the talents of its stacked cast. It could have been a gothic version of Marriage Story, but instead chose to scare us with ghostly effects that are more laughable than chilling.
4.5
Cultured Vultures is a pop culture website established in 2013 covering all things gaming, movies, and more. We eat your words.
All The News On Your Favourite Games