Single All the Way REVIEW – A Bland Christmas Rom-Com

To paraphrase Lady Gaga, we're caught in a bland romance. 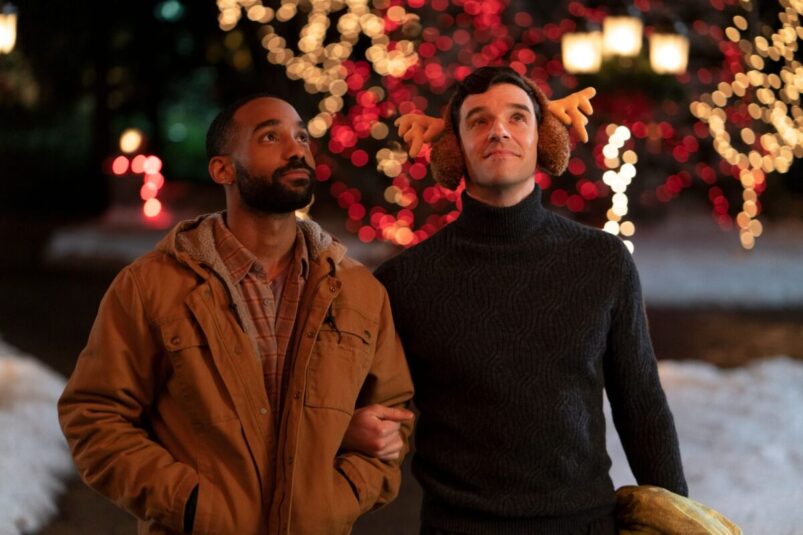 Single All the Way

Michael Urie is great, and I’ve wanted him to be the lead in a film or TV project since forever. Does Single All the Way capitalise on his talents and give him a stellar leading man role? Well, yes and no. The movie has some cute moments, and some funny ones – kind of the perk of having someone like Jennifer Coolidge in the ensemble of your movie – but it’s also pretty bland.

Peter (Urie) has never been able to hold on to any of his relationships in the past 8 years. The only lasting relationship he got out of his move to L.A is his roommate and best friend Nick (Philemon Chambers). Both Peter and Nick are gay and they love each other, but are they in love? Peter’s family seems to think so, and when another one of Peter’s relationships comes apart just as he’s heading back home for the holidays, they decide to team up and get them both to wise up to their love.

The problem is, the movie decides to split the pair of them up for most of it. Why? Peter’s mom Carole (Kathy Najimy) sets him up on a blind date, and while Peter is initially reluctant, he agrees to go due to Nick’s urging. Peter and James (Luke MacFarlane) go on at least 3 dates, and Nick’s off hanging out with the family. I get that Peter’s family thinks they should be together, but the film does a poor job of convincing the viewer. I understand that it’s meant to be juxtaposition, for us to compare how easy it with Nick compared to James, yet the movie doesn’t give us a baseline to work with.

There’s this really nice scene where Peter and Nick are taking pictures of each other in the snow – it’s cute, romantic, and a little bit sexy. At this point I thought to myself, “now we’re getting somewhere!”, only for the movie to go back to status quo once more. Single All the Way also sometimes set things up, only for nothing to come from it. There’s a situation where Peter and Nick have to share a bed, which you’d think would build to something. But nope, nada. Look at The Proposal — that’s how you get comedy and steam from a room sharing situation. I swear this movie gave me so much whiplash.

Also, it needed more conflict. Nick’s afraid Peter doesn’t feel the same, and Peter’s worried about the transition from friends to lovers. If their relationship doesn’t work out – which is highly plausible given Peter’s track record – then he would lose one of the most important people in his life. Peter also wants to move back home, and he isn’t sure if Nick would be comfortable with that.

These are conflicts certainly, however, the problem with this movie is that the interfering family actually lowers the stakes. In When Harry Met Sally, what makes the love confession so great is that Harry is taking a leap of faith. He’s been burned before, and he’s scared of committing to Sally for fear of getting his heart broken again. He doesn’t know if she will accept him, since she clearly hasn’t forgiven him, but that’s what makes the movie great. If you know how the other person feels because his family told you, then it’s just not that great of a leap.

The comedy in here is so-so. Jennifer Coolidge is great, and her wacky aunt persona drew a few laughs from me. And that’s pretty much it. Najimy and Jenn Robertson’s (she plays the sister Lisa) comedic talents are underutilised, MacFarlane is just there, not doing a whole lot besides smiling, and the young actors are all pretty unmemorable.

I wanted to like it, I really did, after all it has all the ingredients for a decent rom-com. Unfortunately, Single All the Way just doesn’t jingle any bells. 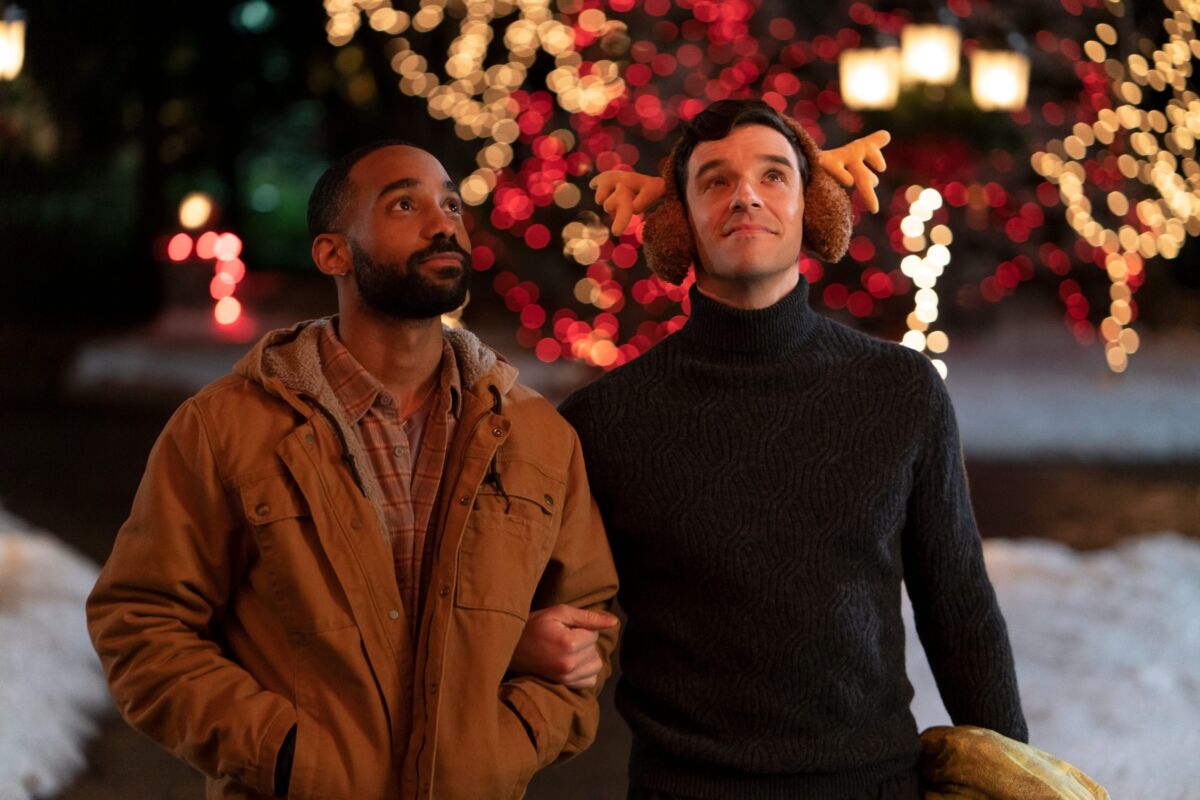 Verdict
Despite my high hopes for Single All the Way, it's a bit too vanilla to be a top-tier Christmas rom-com.
5.5
Cultured Vultures is a pop culture website established in 2013 covering all things gaming, movies, and more. We eat your words.
All The News On The Biggest Games