The title is pretty much a decoy. 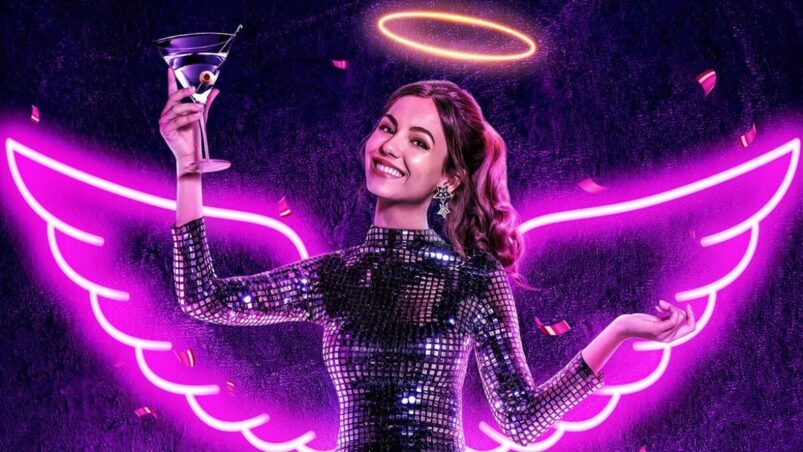 Afterlife of the Party

The Good Place has pretty much ruined my enjoyment of any of these comedies that ponder the prospect of the afterlife. It was such a thorough exploration of what it means to be good and human that I’ll be massively disappointed if the afterlife isn’t like that. To its credit, Afterlife of the Party does try pretty hard to deliver on the saccharine, and there are some emotional moments. However, besides an engaging performance from lead actress Victoria Justice, the film is pretty much a slog to get through.

Cassie (Justice) has always been the life of the party, because it’s easier to have fun than face some of emotional baggage she’s caught up in. On day one of ‘Cassie Palooza’, a week long celebration leading to Cassie’s birthday, she and BFF Lisa (Midori Francis) get into a huge fight. Lisa doesn’t understand why Cassie has to play this ‘party-girl’ role, or celebrate with people who don’t care about her, and Cassie responds angrily to what she perceives is judgement about her lifestyle. The morning after, Cassie dies in a freak bathroom accident, and finds herself in the afterlife.

She is informed by her guardian angel that she has to settle her unfinished business within a week if she wants to make it to the above. This unfinished business involves Lisa, her father Howie (Adam Garcia) and her mother Sofia (Gloria Garcia), who left her when she was a young child. The rules say she won’t be able to make contact with the living, so she needs to find inventive ways to conclude her unfinished business. What I hate about this is that the movie establishes these rules, only to immediately break them. Why not do what the movie Heart and Souls did, which allows her to connect with one person on her list, and that person has to help her?

Because of this contrived rule, when she does make contact with Lisa, it’s labelled a freak accident, and we then have countless more scenes to ascertain if Cassie can connect with any other members of the living. There is so much unnecessary filler, and actors who just don’t have chemistry with one another. I mean, Justice and Francis try their valiant best, but I just don’t buy that they are best friends. Garcia does better work, but the script never pushes him to deliver anything more than aged, bleak father. If you want to see a great father/daughter dynamic, watch CODA instead.

We spend so much time at Lisa’s workplace, yet we still don’t have a proper sense of what her job actually is, besides fossil examination. The blossoming relationship between Lisa and neighbour Max (Timothy Renouf) is a snooze fest – the two end up together because the script says they have to. Cassie and that Koop guy (Spencer Sutherland) had more chemistry, well, while he was singing at least – the man can’t act.

The music wasn’t too bad, and I enjoyed some of these pop tracks, but at times, the film doesn’t know how to build its narrative around music. There are a few moments when the characters are having a serious conversation, and the music is at full blast, so the actors need to be louder so they can be heard over the music. If David Fincher can set a scene in a nightclub, and still allow characters to have intimate conversations, then it’s definitely possible – the film in question is The Social Network, in case you were wondering.

Afterlife of the Party concludes exactly how you would expect it to, but the predictability of it all isn’t my issue with this one. A film can be formulaic and still make an impression. But this film doesn’t — I don’t care about any of the characters, nor am I invested in their journeys. All I was glad to do was move on to the next Netflix release, because this film just doesn’t cut it.

READ NEXT: 10 Saddest Movies On Netflix You Should Watch 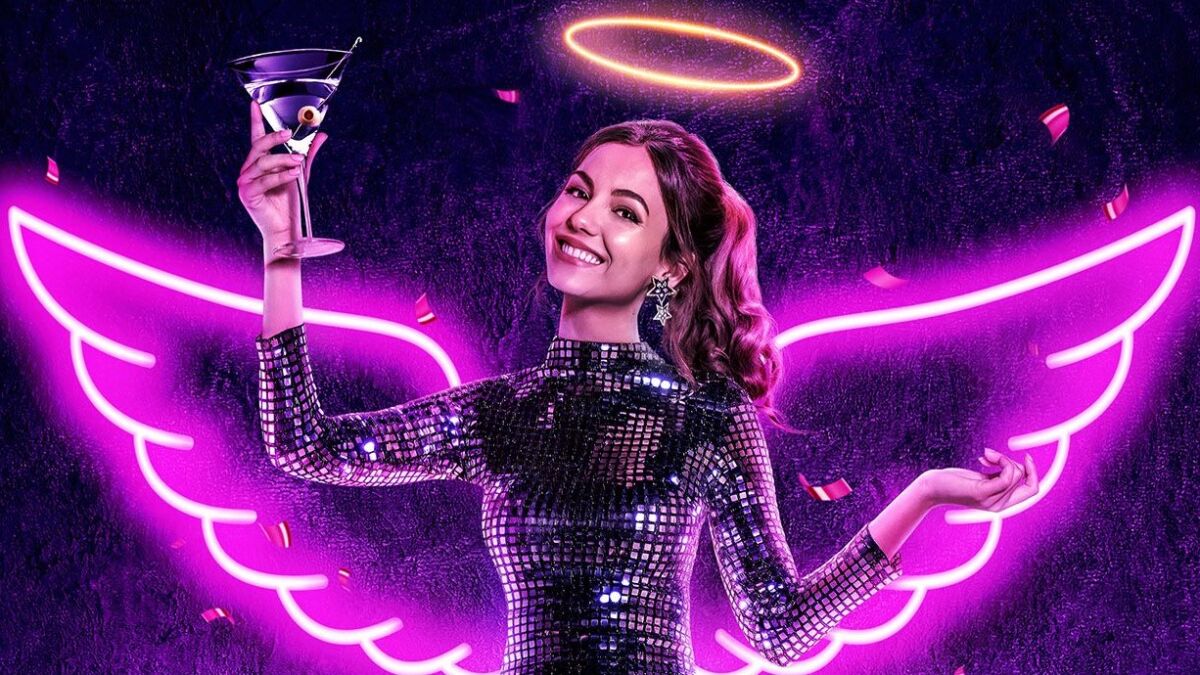 Verdict
There's really nothing engaging here; from the lackluster characters to the romantic relationships that barely fizzle. The movie wants you to feel something, and you might at times, but there is really nothing meaningful about it.
4.5
Cultured Vultures is a pop culture website established in 2013 covering all things gaming, movies, and more. We eat your words.
All The News On The Biggest Games