CODA REVIEW – A Coming of Age Tale Told To Perfection 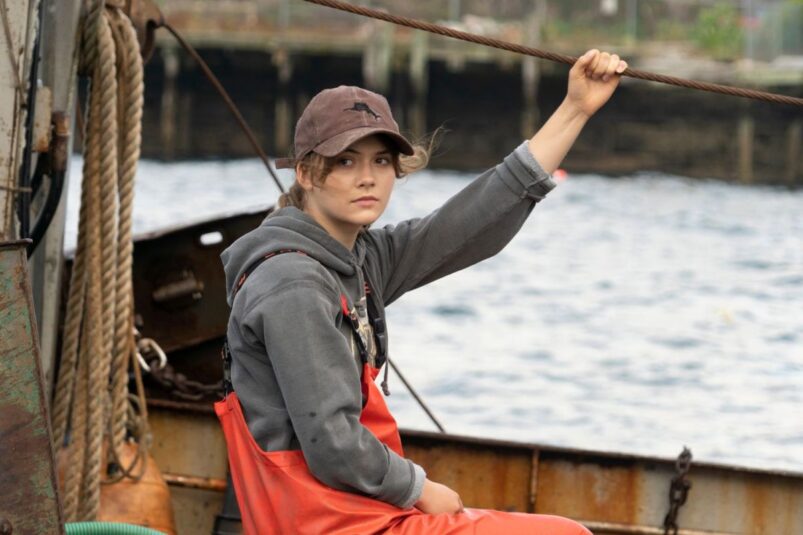 I first heard about Siân Heder’s CODA on Twitter from the film critics who got the chance to see it at Sundance this year. Resoundingly, it was the one film everyone said was a “must-see”. So when I was offered a screener courtesy of Apple TV+, I jumped at the opportunity to watch it and finally get to see what the hype was all about.

CODA stands for Child of Deaf Adults, and that child is the protagonist of the film. When we first meet Ruby Rossi (Emilia Jones), she’s singing as she works with her brother Leo (Daniel Durant) and father Frank (Troy Kotsur) on their fishing boat. My first thought is what a beautiful voice she has, before it dawns on me that they can’t hear that beautiful voice. Ruby is the only one in the family who isn’t deaf, and because of that, she becomes her family’s means of communication with the rest of the community. At the same time, she is othered in school by association, due to her family’s difference.

One day, as she is signing up for extracurriculars, she impulsively registers for the same club as her crush Miles (the amazing Ferdia Walsh-Peelo from Sing Street). The club in question is choir, and while Ruby loves singing, she isn’t sure if she’s any good. After all, her family can’t tell her, and music really isn’t something they think about.

All her life, Ruby believed her path was laid out for her. She isn’t good at school, so when she’s done with high school, she’ll work full time with Leo and Frank. Her family is her life and work on the fishing boat was all she could envision for her future. But choir changes everything. The choir teacher Mr Bernardo (Eugenio Derbez) immediately notices her talent, and encourages her to think about pursuing a music education via Berkeley. But this decision to pursue things for herself isn’t an easy choice for Ruby, who feels guilty for even thinking of abandoning her family, especially when they need her help more than ever on the fishing side of things.

For Ruby, whose life is so intertwined with her family’s, it’s heartbreaking to see their complete isolation from the music side of her life. They support her, but they can never know how talented she is.

CODA does a great job at making the Rossi family feel incredibly real – the sibling banter, the loving relationship between Frank and Jackie (Marlee Matlin), the frustrations that exist between Ruby and her mother Jackie because of music. The cast is amazing, everyone pulls their weight and they sell the emotional richness of the story with such ease. It’s the kind of film that will worm its way into your heart, and etch little moments into your brain, moments that you will find yourself replaying over and over again because it’s just so goddamn beautiful. The film also handles the issues the deaf community face on a daily basis, with a certain deftness and complexity. Fitting in isn’t easy and can be a struggle, but these issues aren’t insurmountable.

Ruby’s relationship with Miles gives her much needed perspective of her family. He sees them as wonderful and loving, which is unbelievable to Ruby since she believes that everyone looks at them as weirdos. I like that the romantic subplot is uncomplicated, for the most part. It isn’t some epic love story – they just have a shared love of music, and get along effortlessly. As someone who has felt so detached to her school community for so long, Ruby ends the school year with a greater sense of belonging, and a sense of peace regarding who she is. Wherever life may take her, her family will always be a part of the picture.

The Sundance crowd were definitely right on the money for this one. CODA is a truly wonderful coming of age film, so do yourself a favour and check it out when it hits Apple TV+ this week. 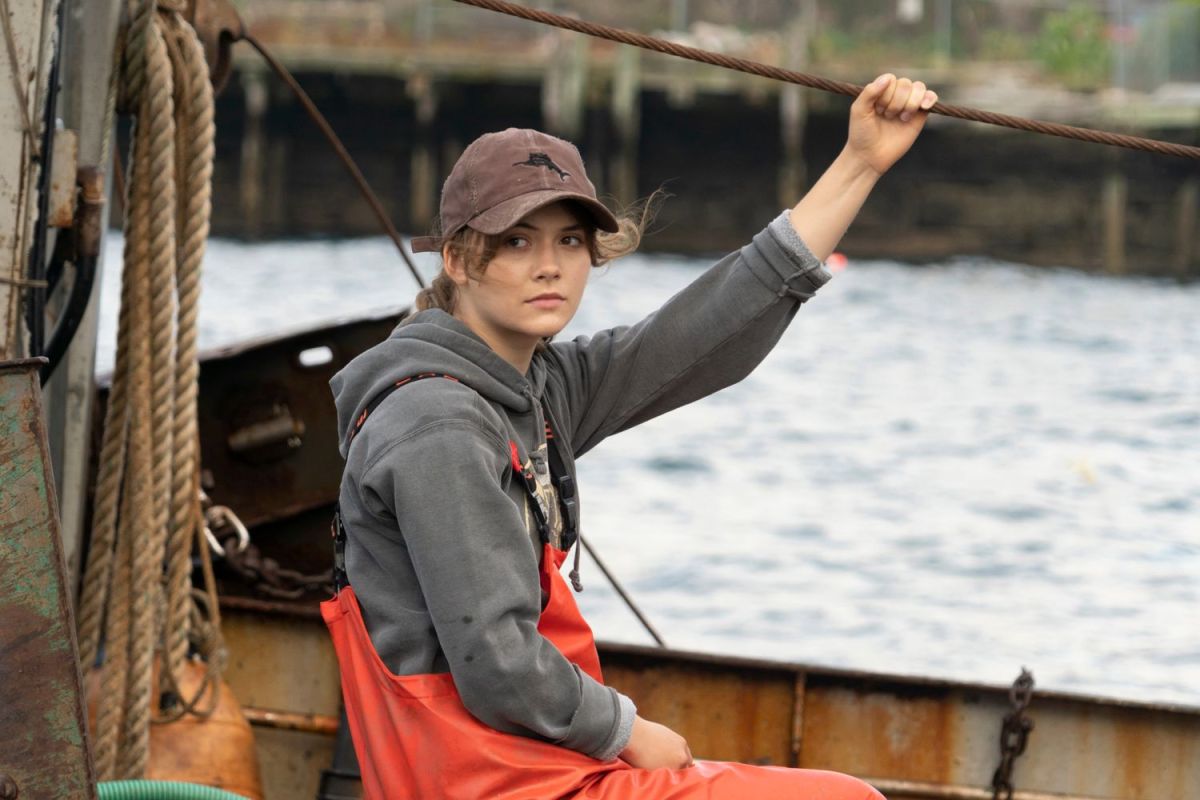 Verdict
CODA is a wonderfully nuanced film, handling its subject matter with sensitivity, and carries within it a certain effervescence - a confident piece of filmmaking.
9
Cultured Vultures is a pop culture website established in 2013 covering all things gaming, movies, and more. We eat your words.
All The News On The Biggest Games