Mortal Kombat REVIEW – Not Quite A Flawless Victory 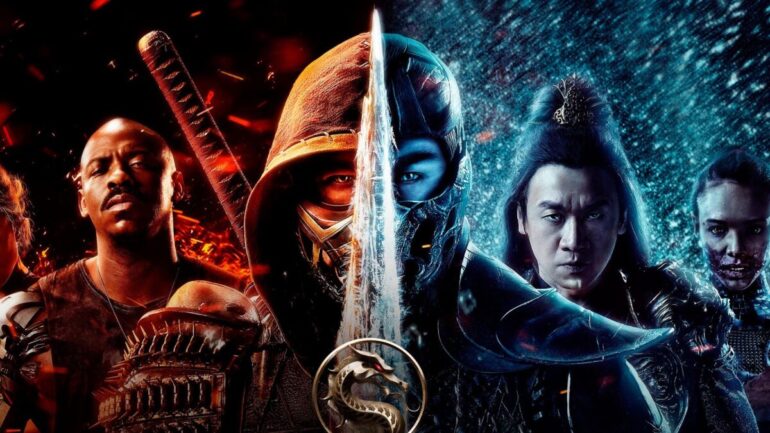 All any of us really want from a Mortal Kombat movie is good fight choreography and gore, and I’m happy to report that the new adaptation of the classic game franchise delivers on both fronts. Sadly it’s not just fight scenes with brutal fatalities though, there has to be a story too. And in a strange decision, instead of simply adapting the story of one of the games, the movie creates a new protagonist Cole Young (Lewis Tan) to act as an audience surrogate.

Young is a past his prime MMA fighter who’s a descendant of Hanzo Hasashi, aka Scorpion (Hiroyuki Sanada), which leads to him becoming a target of the evil Shang Tsung (Chin Han), lord of Outworld, who seeks to foreclose the possibility of a prophecy which “foretells that a new group of champions will be united by the rise of Hanzo Hasashi’s blood” (there’s a lot of plot).

That quote is from the opening on screen text that’s meant to give the audience some basis for understanding what’s going on. But even with a very good amount of exposition and clunky explaining in the form of on screen text and dialogue, things are still a bit confusing beyond “there are bad guys and good guys and they’re going to fight,” which is fine. In fact, the movie blows through these explanations quickly enough and stuffs them between kinetic fight scenes so that they never feel overbearing.

The real issue is that Mortal Kombat wants to try to make you actually feel something. And not just feel something, but feel something for Cole who no viewer has any previous attachment to, unlike every other character in the film. Tan does his best, and is great in the action sequences, but it’s a near impossible task to be the emotional center of a movie that one, is full of characters the viewers already care about, and two, doesn’t need an emotional center and would be better without one.

This problem of emotional focus is only made worse by the fantastic opening sequence in which Bi-Han aka Subzero (Joe Taslim) and a team attack Hasashi and his family. The sequence is beautifully shot, the characters actually speak Japanese and Chinese instead of English with accents, and the choreography is outstanding and wonderfully bloody. This sequence sets up a movie that could be much better than what we end up with. It establishes a classic revenge plotline and hints at warring ninja clans, but instead the film decides to focus on Cole after the title card and aforementioned on screen text.

Beyond the story that could have come out of the opening, it also contains the best action sequences we get in the film even if it doesn’t deliver on the obscene gore that the games are famous for. None of the action scenes in the movie are bad, they’re all fun, fast paced, and of course gory, but they lack the impact of these first fights. Part of the issue may be that many of the later fights are effects heavy and the effects are surprisingly shoddy for a mainstream action movie with a budget of $55 million in 2021.

Luckily, the effects issues are limited to the fantastical and not the anatomical elements of the movie. The fatalities are a joy to behold and are certain to make any fan of the games smile if not outright cheer, I just wish there were more of them. But that’s what sequels are for. And don’t you worry, based on the ending here, and the news that Taslim has signed on for four more potential movies, it looks like we’ll be getting more. 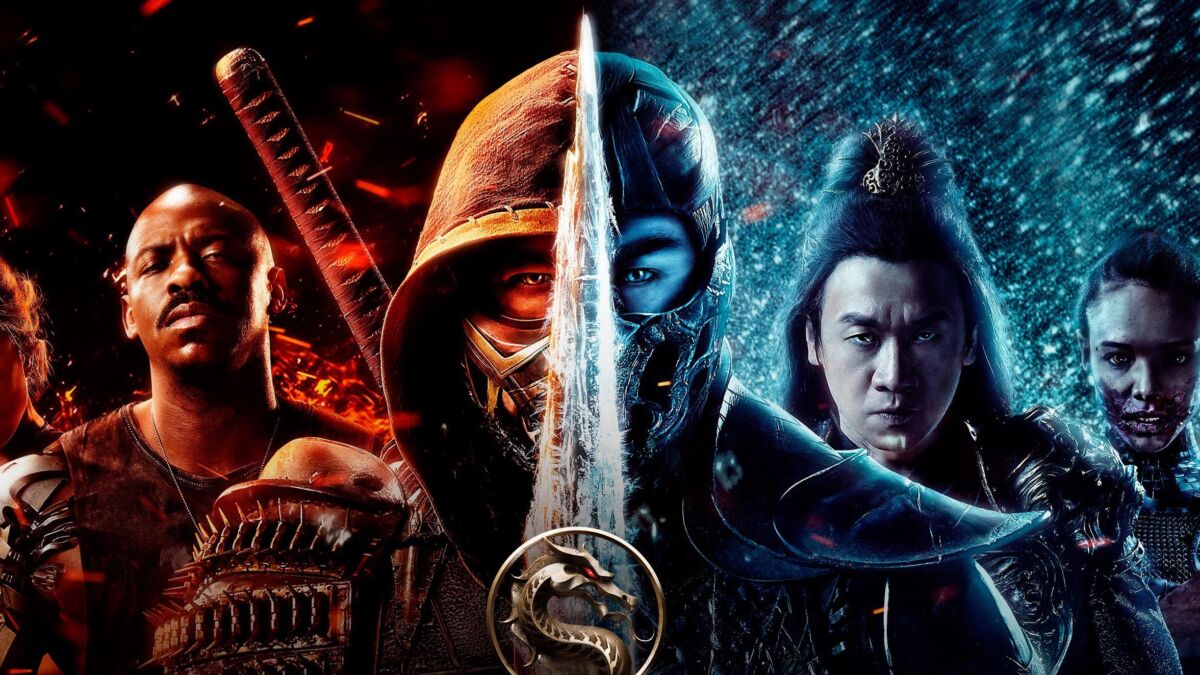 Verdict
Mortal Kombat delivers on the action and gore but slows its momentum by trying to make the audience emotionally invested in an original made-for-movie character.
6
Cultured Vultures is a pop culture website established in 2013 covering all things gaming, movies, and more. We eat your words.
All The News On Your Favourite Games