If it's more Marvel's Spider-Man you want, the Silver Lining DLC has you covered. 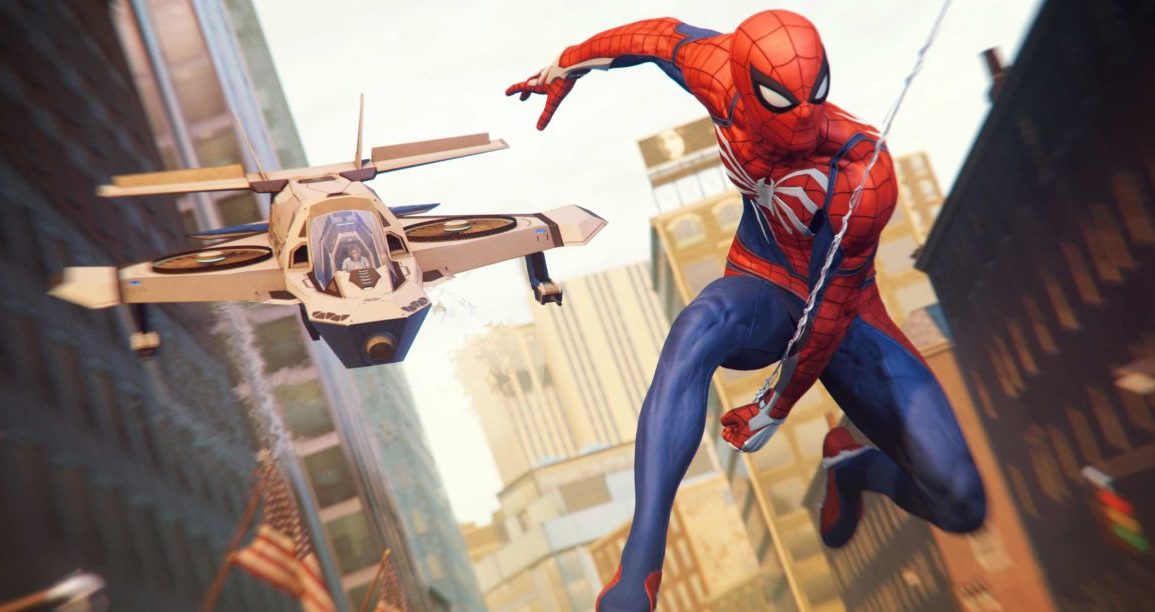 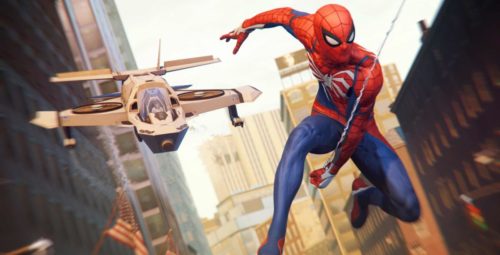 The last DLC for Marvel’s Spider-Man released at the end of 2018, and now the City that Never Sleeps saga is over. Out of the three, this one was probably the weakest, especially since it felt like a redo of the base game’s ending at times. Of course, web-slinging action is always fun, and it does have probably the most interesting collectible out of all of the DLCs, but even the side mission that launches is anti-climactic, and you can tell this was all just a teaser for the sequel.

Just like the previous DLC, Silver Linings starts with MJ’s red-string news board as she explains the newest information. Hammerhead’s thugs are still terrorizing the city even after Yuri Watanabe killed him — she has now taken an involuntary sabbatical, although she said this won’t stop her — and it’s up to you to get them back under control. You take down a few, everything seems fine, but suddenly, good old Silver Sablinova comes back into play.

For the rest of the DLC, Silver is extremely aggressive and serious, killing enemies without thinking twice leaving Spider-Man to try to get her back on the right path (with character development in tow). All of this leads up to the showdown against a resurrected Hammerhead, who has been using stolen Sable technology and kidnapped Sable scientists to stay alive.

The lead-up to the Hammerhead fight — specifically the examination of the laboratory where most of the healing presumably happened — feels like a redo of the lead-up to the Otto Octavius fight, although it does pull a fake-out at first as you end up fighting against a lot of powered-up Hammerhead thugs first instead. The boss fight at the end, while fun, is fairly easy, so it doesn’t quite feel like a worthy end to the DLC, especially not when compared to the ending the base game had.

This DLC does try to tie together all the plot threads from the previous two DLCs and while it does manage to do so, it’s not quite as fitting as you might hope. One of the characters returns in a very fitting manner, whereas the other one could have just been left out. It would have actually been more in character for them to just call, although it was a fun moment to see them pop back into the action shortly when all hope seemed lost for Spidey and Sable.

Silver Lining has new side-missions and new collectibles, too. Of course, as has been commonplace for the City That Never Sleeps, Screwball is menacing Spider-Man on the web, and you have hideouts to complete yet again. However, this DLC has an interesting addition: the case file recordings. Without question, it’s my favourite addition from any of the DLCs. It’s a collectible that has plot relevancy and ends in a side mission, too — in a way, they’re like the Black Cat collectibles from the main game. The case file recordings were such an engrossing collectible for me that the side mission it led up to was utterly anti-climactic, sadly.

The story, the after-credits scene, and even the side missions are leading up to a sequel. They have successfully piqued my interest, but it’s questionable whether a DLC that essentially is a teaser is something worth the price. It comes with the Spider-Man gameplay you know and love, and the Stan Lee tribute at the start of the credits is touching, but still, that doesn’t quite sit right.

There are no Miles or MJ parts, and working with Sable doesn’t have the same tag team feeling as working with Black Cat did. Of course, it’s a different character and she works differently, but it’s still a pity. What the game does well, however, is humanizing Silver Sablinova. In the base game she came off as almost contrarian, and the moments where she stopped your progress felt like the developers needed something to hold up the plot for a bit. In this DLC, you discover that back in her homeland of Symkaria, there’s a civil war going on. Comic fans will recognize this as being a Norman-Osborn-funded affair, which gives more weight to the theory that the next game will have a heavy Osborn focus (both Norman and Harry).

All in all, the Silver Lining DLC tries its best to tie everything together from the previous DLCs and end the City That Never Sleeps saga and only barely misses its mark. It’s a lot of fun, even if it is a bit too easy and slightly anti-climactic in some parts. Its strengths lie in the case file recordings and the characterization of Silver Sablinova, but its weaknesses lie in the fact that everything is tied to setting the stage for a sequel. Still, if you’ve been involved in the story up until this point, you won’t want to miss this one — it’s not the worst of the three, it’s just the weakest.

READ NEXT: The Best PS4 Exclusives 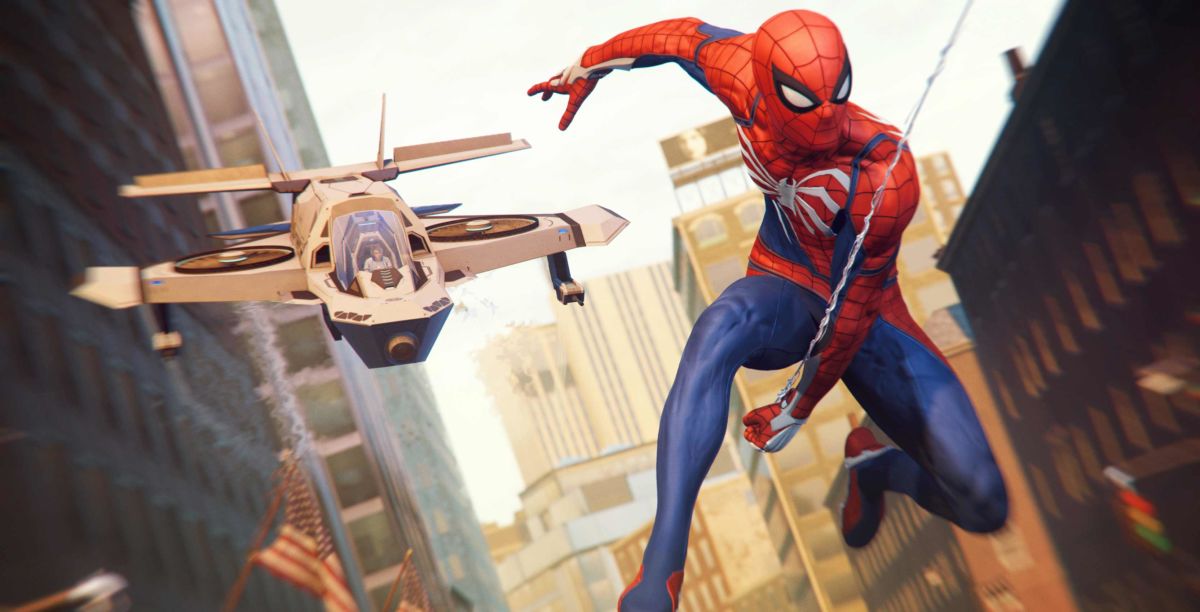 Verdict
The ending to the City That Never Sleeps trilogy doesn’t quite deliver as well as it wants to, being more focussed on a sequel is good for it. However, it has the same Spider-Man charm you know and love — and strong character moments — so it certainly won’t hurt to play this DLC if you’ve played the others.
7