Is Marvel’s Spider-Man Coming To PC? 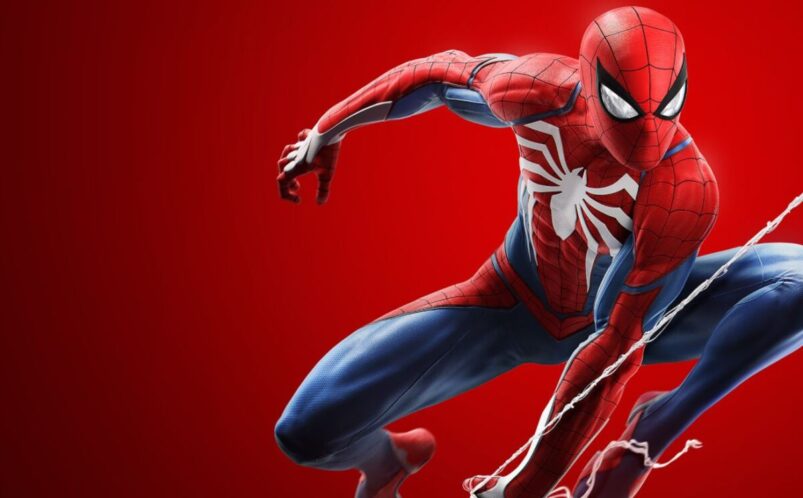 UPDATE: Spider-Man’s PC port has been confirmed for August 2022.

ORIGINAL STORY: Marvel’s Spider-Man is arguably one of the most iconic superhero games to hit the market in recent years, along with its successor Marvel’s Spider-Man: Miles Morales. The game saw huge success and was definitely a high point for PlayStation, with it initially releasing on PS4 before being remastered for PS5. But is Marvel’s Spider-Man also on its way to PC?

Recently, many mainline first-party titles, including God of War and Horizon Zero Dawn, have been making their way over to the PC platform, which allows them to reach a larger audience and enter a previously untapped market for PlayStation exclusives.

The game revolves around the legendary neighborhood Spider-Man and features other familiar characters from the Marvel Universe. It is an open world action-adventure game that allows players to control Spider-Man in all of his web-slinging glory and his allies as they fight back against dastardly villains.

Marvel’s Spider-Man is set in Peter Parker’s home base, New York City, in Earth-1048. This is the same universe that other games in the franchise are set in, as well as Marvel’s Wolverine.

Casual fans of Spider-Man will instantly recognize many series favorites, as the game is full of them, while more seasoned fans will be rewarded with obscure villains who haven’t yet made their MCU debut.

Suffice it to say, Marvel’s Spider-Man has helped jump-start a completely new era of superhero video games that focus solely on the Marvel Universe, and fans are here for it.

Will Marvel’s Spider-Man Be Available on PC?

With the looming release of Marvel’s Spider-Man 2, set for 2023, it would be a great time to send Marvel’s Spider-Man over to PC. This would allow PC gamers a chance to discover the interesting storyline and impeccable gameplay that it has to offer before the franchise expands yet again. A PC port just feels like the proper next step for Marvel’s Spider-Man.

Currently, there is no news of a PC port for Marvel’s Spider-Man. This isn’t off the table, though, as many other similar PlayStation games are making their way to the platform, especially as Sony bought a company called Nixxes solely to port games over. It’s important to remember that these games typically take a few years to make their way over to PC, so all we can do for now is hope and see what the future holds.

READ NEXT: Is Demon’s Souls Coming to PC?