Is Demon’s Souls Coming to PC? 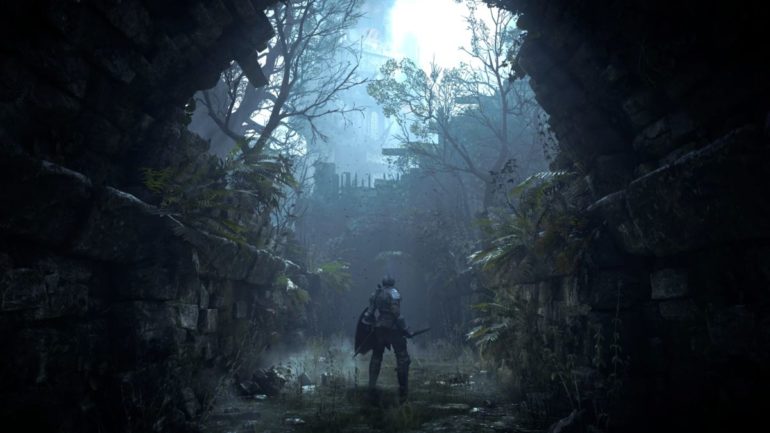 When the Demon’s Souls remake was announced during a 2020 PlayStation 5 reveal event, it was met with a ton of hype from fans. But is Demon’s Souls also coming to PC?

Demon’s Souls was a launch title for the PS5. The remake gave fans an opportunity to revisit the kingdom of Boletaria while allowing new players to experience its terror for the first time.

Headed by Bluepoint Games, the remake was a huge success. Demon’s Souls was praised for its modernized graphics, which showed the power of next-generation consoles.

Many PlayStation exclusives have recently made their way over to PC, including Death Stranding and Horizon Zero Dawn. This leaves PC users eagerly hoping the game will also head over to the platform.

About the Demon’s Souls Remake

Much like any other Souls games, the one sole takeaway players get from Demon’s Souls is that you will die. It doesn’t matter how skilled you are, how patient and careful you are, or how strong you are because, sooner or later, you will die.

When you die, you drop all of the souls you worked so hard to earn, which are collected from slain beasts and monsters strewn throughout each corrupted world. These souls are the game’s form of currency, and you’ll need as many as possible to level up your character, upgrade your weapons, and progress overall.

Players can retrieve their lost souls if they’re able to return to the exact spot where they were brutally destroyed. However, if you’re killed before you make it there, the souls will be gone forever.

While death in Demon’s Souls can be hard for players to stomach, it teaches us that dying in a game doesn’t equate to failure, but rather is a lesson that teaches us to do better and come back with a sense of determination.

Demon’s Souls offers players who are gluttons for punishment a challenging way to experience the 5 stages of grief while making their way through a ruthlessly rewarding game with stunning graphics.

Will Demon’s Souls Be Available on PC?

While PlayStation users have been tormenting themselves with Demon’s Souls’ various challenges since the game’s release, PC fans are eagerly awaiting the possibility of experiencing the game for themselves.

A listing for a PC port of the Demon’s Souls remake was found in an Nvidia database leak late last year. While no official confirmation has followed since the leak, it’s a good sign, especially considering a few games on the list have made their way to PC, like God of War. Presumably, Nvidia considers a Demon’s Souls PC release possible even though it’s unconfirmed.

Even still, during the official announcement of the Demon’s Souls remake, the trailer included the message “also available on PC”, which has since been removed. Sony was quick to backpedal, insisting that it would be a PlayStation exclusive and that the message was caused by human error.

However, this mistake, combined with the information from Nvidia’s leak, provides hope that a PC port for Demon’s Souls isn’t completely off the table. Unfortunately, with no official comment on a PC release, fans can only speculate for now.

READ NEXT: Is Ghost of Tsushima Coming to PC?