Is Ghost of Tsushima Coming to PC? 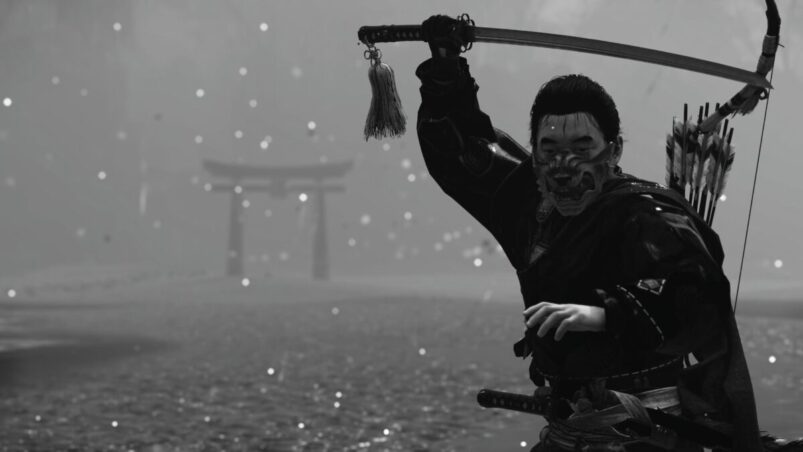 Ghost of Tsushima was developed by Sucker Punch and released as a PlayStation 4 exclusive midway through 2020, with a PS5 port following after. But is Tsushima also coming to PC?

The release of Ghost of Tsushima Director’s Cut was surrounded by fresh excitement for the game, with new fans adoring it on PS5. Many gamers still want to traverse the immaculately rendered world, set in 13th century Japan.

The release of the expanded version was thought to be the perfect time to also port the game over to PC. There are some pretty strong indicators that this will actually happen, too. However, the timing is still unknown, and there have been no official claims of a Ghost of Tsushima PC port.

What Is Ghost of Tsushima?

Ghost of Tsushima is home to some gorgeous scenery and graphics. The game is set in 1274 during the feudal era of Japan, rendered with respect for the historical era that it portrays.

Players will take on the role of Jin Sakai, who is the Ghost of Tsushima that the game’s title references. Jin seeks vengeance against the Mongol invaders, particularly the leader, Khotun Khan, the grandson of the infamous Genghis Khan. The Mongols have killed many of his compatriots and almost destroyed the island of Tsushima.

Not only can you live out your samurai dreams while playing Ghost of Tsushima, but you can also get rewarded for writing a haiku. The game truly has everything. The minimal HUD provided by Ghost of Tsushima allows for an immersive gaming experience, whether on foot or on your trusty steed.

Will Ghost of Tsushima Be Available on PC?

In a fantastic break for PC users, Ghost of Tsushima looks likely to make its debut on PC in the near future. The newest version of the game’s box art no longer displays the “only on PlayStation” phrase. You can view the new box art, which no longer has the phrase in the top left corner of the case, on Amazon.

This change in box art has led many fans to believe that a PC release for Ghost of Tsushima is imminent. The same thing happened to both Horizon Zero Dawn and Days Gone before it was announced that the games would be making their way to PC.

Sony also has a new philosophy regarding its first-party exclusives. The company has begun to view PC gamers as an untapped market, as noted by the PC release of games like God of War and Horizon Zero Dawn.

Combine that with information produced from industry leaks in which Ghost of Tsushima is listed as a PC port, and there’s real hope that the game will soon be appearing on the platform. It’s important to remember that there is no official release day or information about Ghost of Tsushima coming to PC.

We can simply speculate using Sony’s past behavior when it comes to console exclusives. Keep in mind that it took over three years for Horizon Zero Dawn to make its PC debut, so the same might apply for Ghost of Tsushima.

READ NEXT: Is Gran Turismo 7 Coming to PC?