Marvel’s Midnight Suns: Is There New Game Plus? 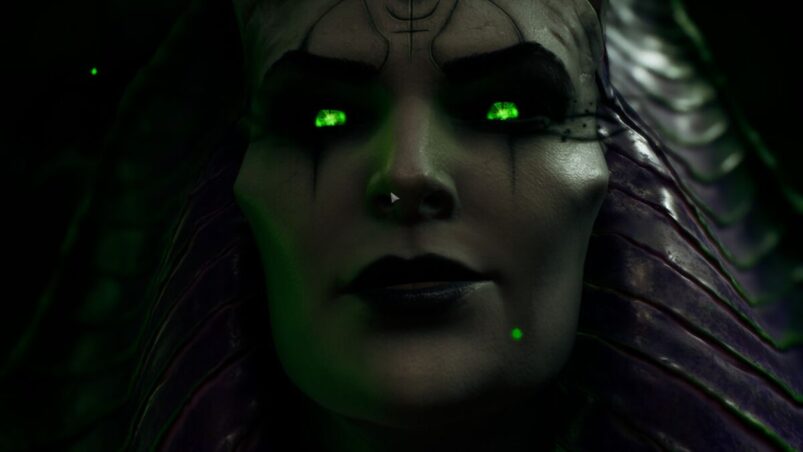 Marvel’s Midnight Suns is a pretty beefy game with dozens upon dozens of hours of single-player goodness for those who want to experience a golden era BioWare RPG mixed with a CCG. Once the credits roll, though, can you start a new game plus playthrough?

Yes, Marvel’s Midnight Suns does include new game plus that unlocks from the main menu once you complete the story.

In new game plus, you have access to all heroes and cosmetics from your completed save, meaning that you can really try and break things early on. All hero Champion and Friendship Levels are also carried over, with all regions, mission types, and villains available throughout the entirety of your second playthrough. Finally, all hero requirements are removed from previously completed research projects so you can rebuild the Abbey in double quick time.

Best of all with new game plus, you can even roll an entirely new character, so if you played as a male Hunter in your first playthrough, you can try out the female side (and vice versa), or even see what the dark side of the Not Force has to offer.

READ NEXT: The Best Marvel Gifts