Love in the Villa REVIEW – A Tourist Nightmare

A rom-com that can't quite sell the enemies to lovers trope. 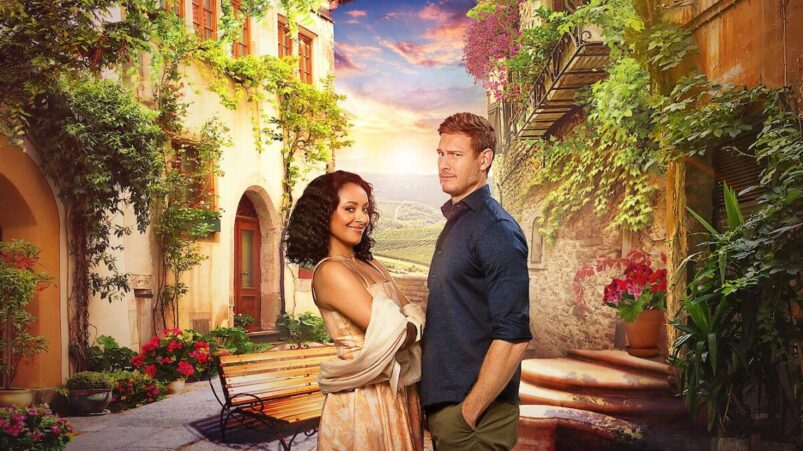 Love in the Villa

When I watched the trailer for Love in the Villa, I naively thought that it was a concept that couldn’t miss. The movie takes us to the romantic city of Verona, where two strangers – Julie and Charlie – go from enemies to lovers. Love in the Villa also has Kat Graham and Tom Hopper in the lead roles, both charismatic actors in their own ways. The problem here, as with most of these Netflix rom-coms of late, is the messy screenplay that doesn’t know how to craft proper conflict and obstacles.

Julie, who’s just been dumped by her boyfriend Brandon (Raymond Ablack), arrives in Verona a broken hearted mess. To add to her problems, her luggage gets misplaced, she has an Uber driver from hell, and when she arrives at her accommodation hoping to get some rest, she finds someone else already roosting in what was supposed to be her villa. The man in question is Charlie, who books the same villa every year for Vinitaly. Due to a lack of alternatives, both Julie and Charlie come to an uneasy truce to share the space and stay out of each other’s way.

Given that Charlie clearly has dibs, since he has a yearly booking and the fact that he most definitely booked the place before Julie, it’s rather generous that he isn’t being an ogre and demanding her to leave. He’s already agreed to share the villa, so it doesn’t make a lick of sense that Julie plots to get back at him and torture him into vacating the premises. She unleashes a whole gang of cats on him, when he has pretty severe cat allergies, and also gets him thrown in jail when he’s in Verona for work.

If I were Charlie, I wouldn’t want to fall in love with such an unhinged woman. Honestly, the pranks he does to her are relatively harmless and normal, while hers are just insane. They get a warning from the police due to all the ruckus they’ve caused, which leads them to an uneasy truce once more. So after that, when there’s the whole falling in love part of the story, we just can’t buy into it the transition from enemies to lovers given the sheer amount of crazy we’ve just witnessed.

Julie and Charlie tour Verona together, and while there are some cute moments, like their banter at the statue of Giuliletta, there are some moments that feel hyperbolic, like Charlie’s awe whenever Julie basks in the atmosphere of Verona. Hopper tries his best to make it look convincing, but the quick turnaround from flinging cutlery and food at each other to admiration of her beauty is a bit too much for us to process.

Things finally fall apart when the third act kicks in, with both Julie and Charlie’s significant others showing up as a way to manufacture some kind of obstacle. Julie continues to behave in a completely unhinged manner, with the movie rationalising her behaviour as weird and quirky. Graham tries her best to make Julie likeable, but this possibility flew out the window the moment she plotted the cat prank. Also, the costuming is abysmal. Julie is dressed in what I assume is a contemporary interpretation of Juliet’s period looks, but gosh everything looks ugly. Graham is a stunning woman, a fact I have to constantly remind myself as I watch them fit her in one frumpy thing after the next.

If you desire a proper rom-com set in Italy, then I would encourage you to watch Only You starring Robert Downey Jr. and Marisa Tomei. Tomei’s Faith is also a hopeless romantic like Julie, and there’s a similar discourse involving fate and choice in the movie. Spend your time there rather than wasting time on Love in the Villa. 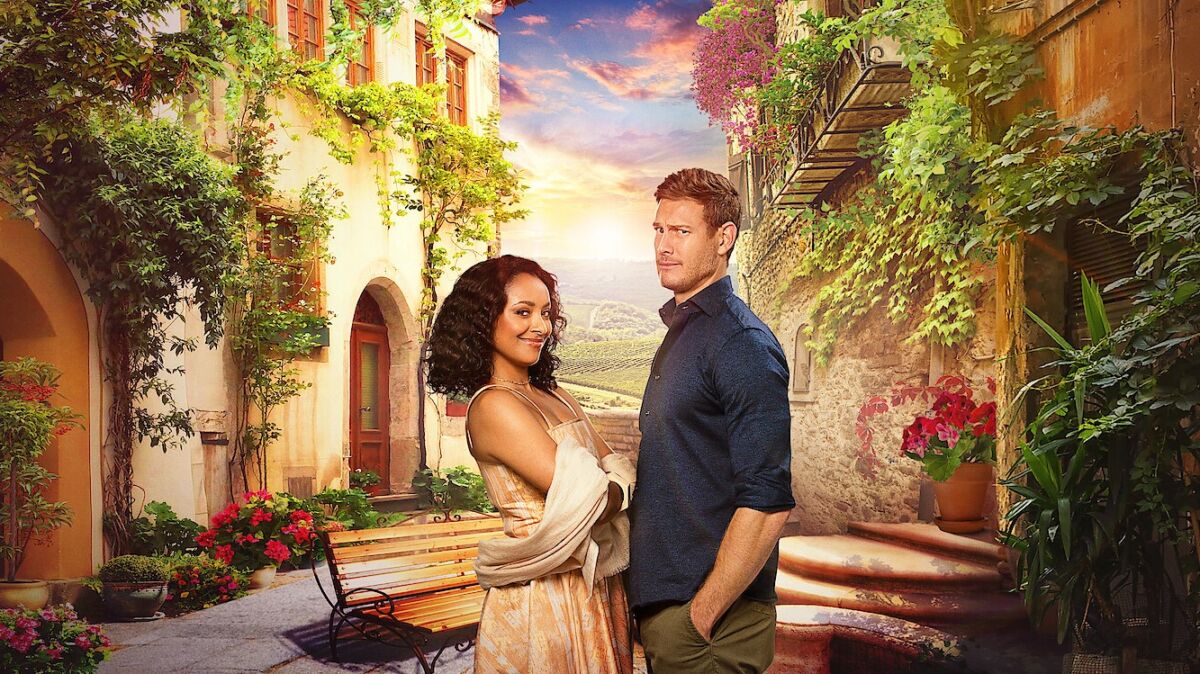 Verdict
Manufactured in the worst way possible, Love in the Villa hopes to capitalize on audience's love for romance and exotic locations without doing any of the necessary legwork.
4
Cultured Vultures is a pop culture website established in 2013 covering all things gaming, movies, and more. We eat your words.
All The News On The Biggest Games