LEGO Star Wars: The Skywalker Saga Out Next Year

All nine films in one big collection. 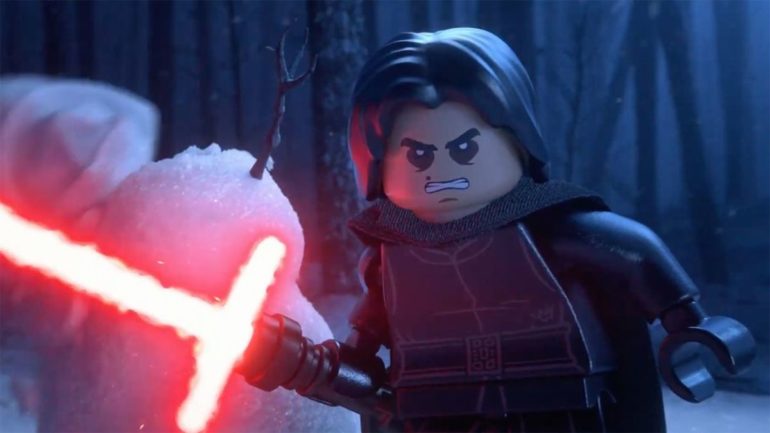 The next LEGO game was officially revealed during last night’s Xbox E3 Briefing, and it’ll combine all nine mainline Star Wars films into one massive LEGO game collection, including Episode 9 – The Rise of Skywalker. It’s called LEGO Star Wars: The Skywalker Saga, and you can check out the debut trailer below.

Interestingly, The Skywalker Saga won’t simply be a collection of the previous LEGO Star Wars games with some bonus content thrown in, but an entirely new experience. No solid release date has been confirmed yet beyond a vague “some point in 2020”, but The Skywalker Saga will be launching on PS4, Xbox One, PC and the Nintendo Switch.