Home
Gaming
How Much Does The LEGO NES Set Cost?
GeekSeek
·1 min read

How Much Does The LEGO NES Set Cost?

Still not as expensive as CIB Super Mario Bros. though. 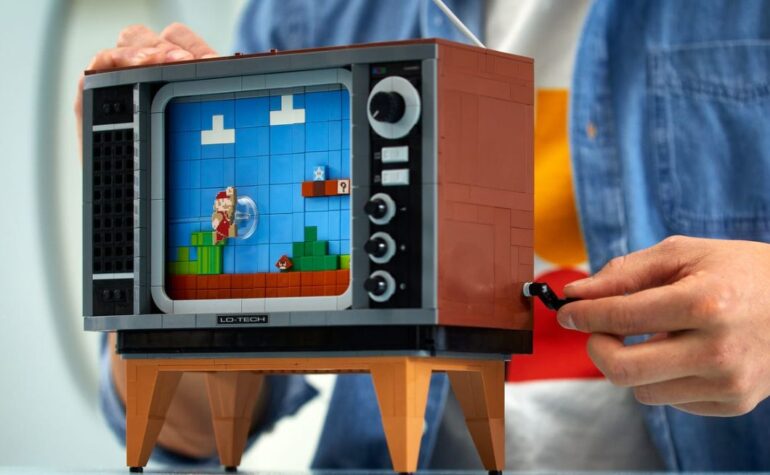 After previously being leaked, the LEGO NES set (officially known as LEGO Super Mario: Nintendo Entertainment System) is the latest collaboration between Nintendo and LEGO. As you might expect if you’re a LEGO collector and now how Nintendo stuff can sometimes be at quite the premium, it comes at quite a high cost.

You unfortunately cannot pre-order the set from the LEGO site at this time of writing, but with just over two weeks to go until release, it won’t be long until you can buy one.

If you’re wondering why it’s so expensive, it’s quite an elaborate set overall, it featuring the console itself as well as the TV, game and controller. You can even move the screen by turning a handle, which will also start playing the Super Mario Bros. theme. LEGO stuff generally isn’t cheap, either, as anyone who’s tried to build large models of theirs can attest to.

As a small bonus, you will receive an interactive Mario figure who will react to what’s happening on-screen. The set is 2646 pieces, so Nintendo may actually announce a new Mario game by the time you’re done setting it up.