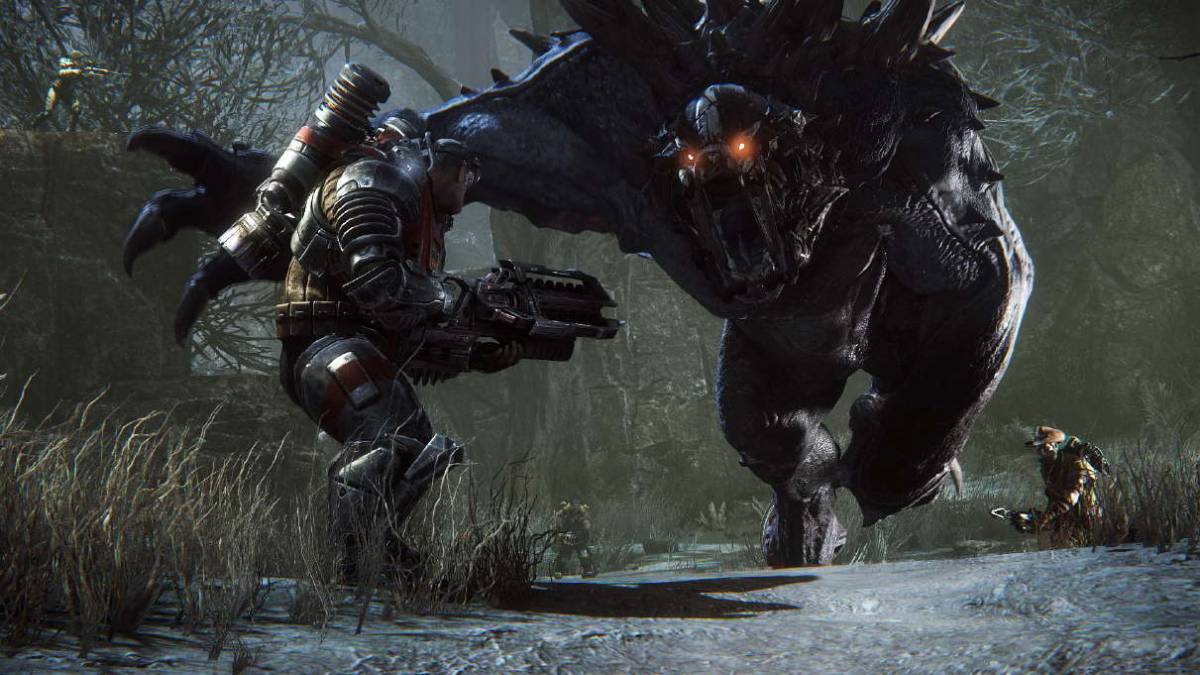 One of our favourite games of last year and one of the most disappointing games of 2015 headline Xbox’s Games with Gold for March 2017.

Layers of Fear, heavily inspired by Kojima’s P.T., comes out first on the uh, 1st of March. It depicts a demented painter’s twisted artistic vision and went down well with critics, though it polarised us here at CV. It’s one of the better horror games in recent times, though.

Evolve, Turtle Rock’s doomed DLC milker, comes out on the 16th of March. Although initially fun, the premise wears thin quickly, which isn’t helped by it insisting its microtransactions upon the player at every turn. It went F2P on PC not all that long ago and hasn’t been faring that badly at all, but Turtle Rock are no longer involved at all. Still worth a play if you haven’t given it a go and it’s much better with friends, too.

Games available through the Xbox One’s backwards compatibility will be Borderlands 2 and Heavy Weapon.

What do you think of the line-up? Pretty strong, in my opinion.