GAME REVIEW: Layers of Fear – Giving Me An Art Attack 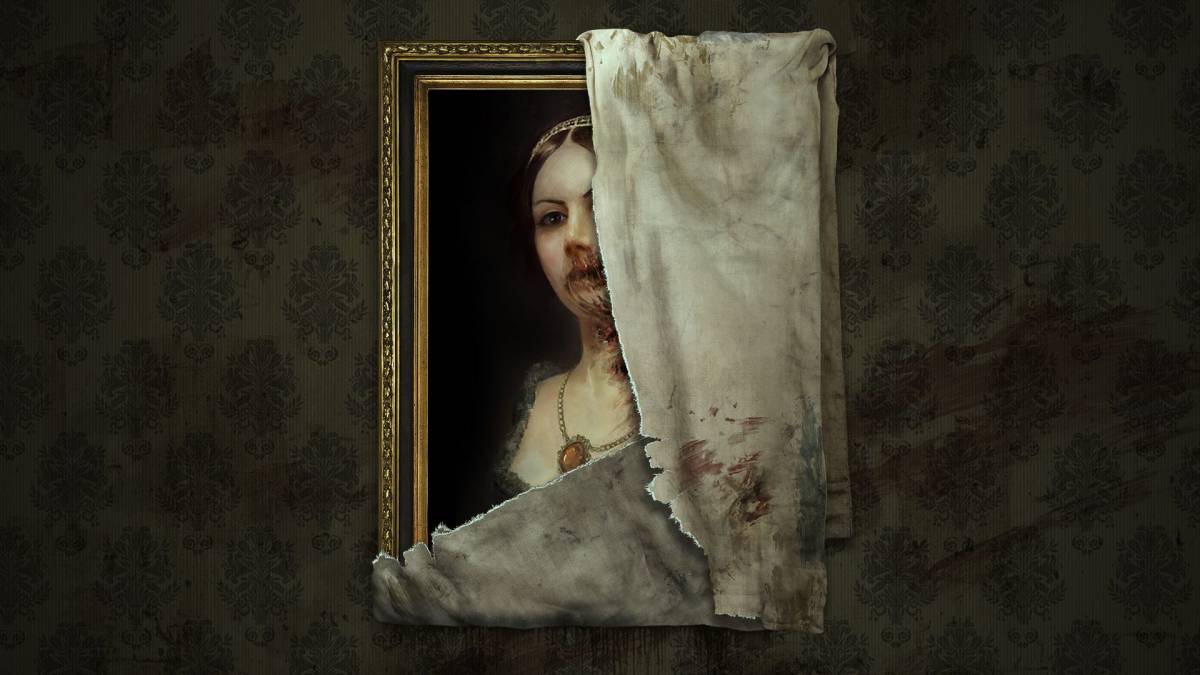 Modern horror games are in a strange state. So many of them litter Steam like literal garbage; mostly half-assed efforts destined for nothing but YouTube fodder for shrieking content creators. A lot of these titles seem to follow a set template, like there’s an RPG Maker for horror where you can insert an asset here, shoehorn in an ineffective jumpscare there.

But not Layers of Fear. Even though it may stick to some of the tropes of its genre, it destroys conventions in other places, making it one of the most unforgettable experiences of terror I have ever had. But it still falls short. 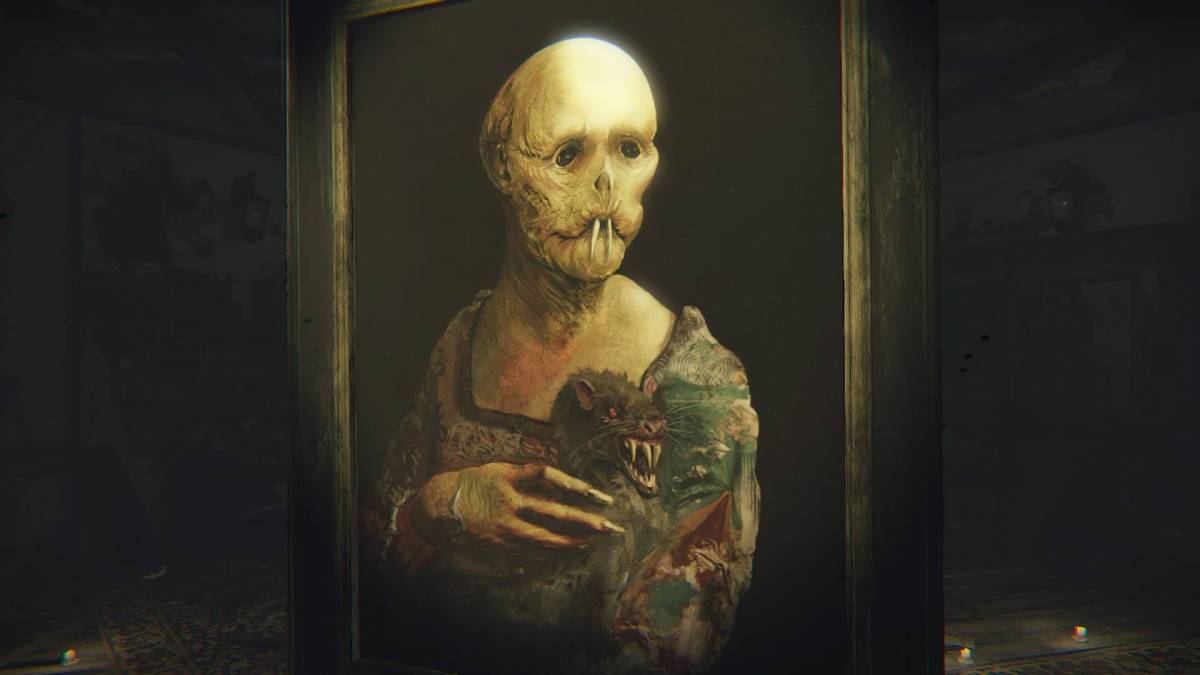 Pitting you as a peg-legged, mentally suffering painter, Bloober Team’s first-person horror doesn’t let you think that everything is rosy for too long. Waking up in the protagonist’s Victorian mansion, the opulence of the setting soon gives away to distorted visions that would even make David Lynch wake up in a cold sweat. Layers of Fear’s greatest asset is how it is able to drastically twist even the most ordinary of rooms into a nightmarish prison for the painter’s damaged psyche. Once you’ve spent more than an hour trying to find a semblance of sense in everything that’s going on, it will feel like your prison too.

The plot is difficult to go into without spoiling anything, but the gist is that the painter is trying to create his magnum opus while struggling to deal with the onslaught of ghoulish sights his mind is conjuring up and why he’s alone. There’s always the suspicion that this story isn’t going to have a happy ending and, thanks to some capable voiceover work and visual clues around the mansion, that suspicion only becomes stronger as time goes on. When you finally piece the mystery together, it’s absolutely heart-rending. 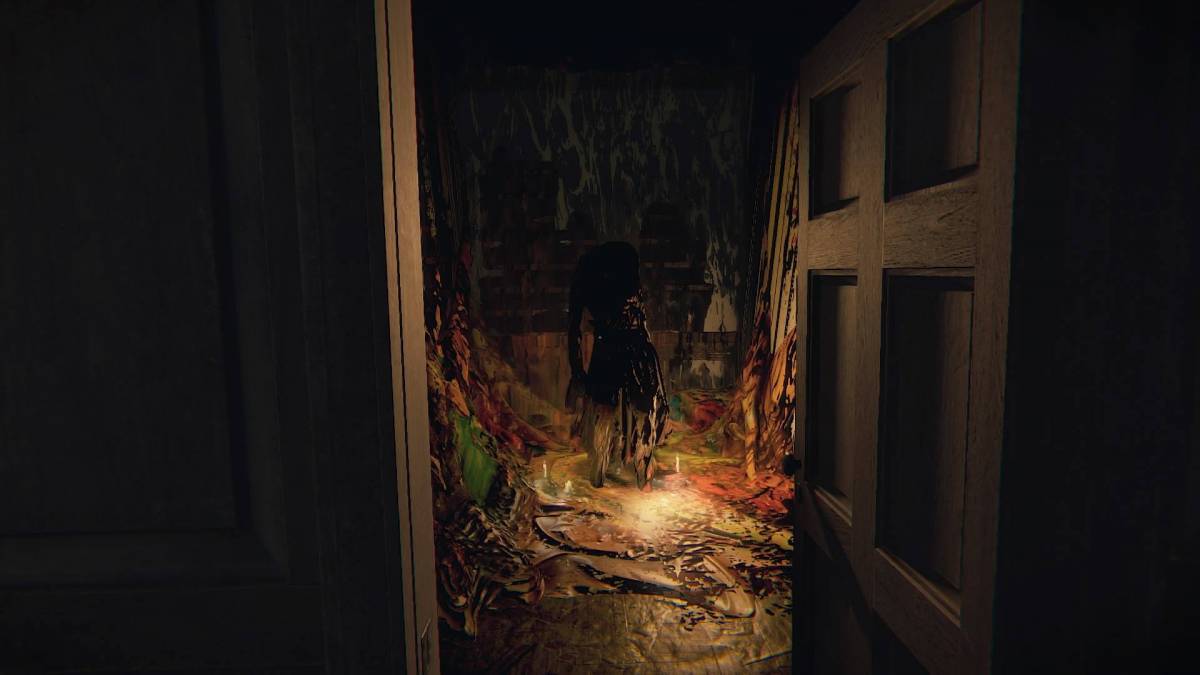 Finding items around the house helps your canvas to take shape, becoming curiously grotesque the more you progress. Whoever created the art featured within the game, whether it’s the vivid hallucinations or the unsettling canvases dotted around the house, is the true hero of Layers of Fear. Their artistry is the first telling sign that this isn’t just another horror game and helps to convey the theme perfectly. You will suffer for your art.

As this is, a modern horror game, the puzzles come in thick and fast, offering a new challenge in almost every other room. For the most part, these don’t really tax your brain at all as they can typically be bested by using one of three techniques: 1) spin around, 2) look up, or 3) fumble around the room until you find what you need. Layers of Fear constantly locks you into a single room, so with enough exploration, the solution is ultimately never far away. Personally, this was a relief – challenging puzzles within horror games tend to take me out of the experience. A lot of people play games like Layers of Fear to accelerate their heart rate, not to feel like they’re challenging Magnus Carlsen to a game of chess. LoF strikes that balance just right. 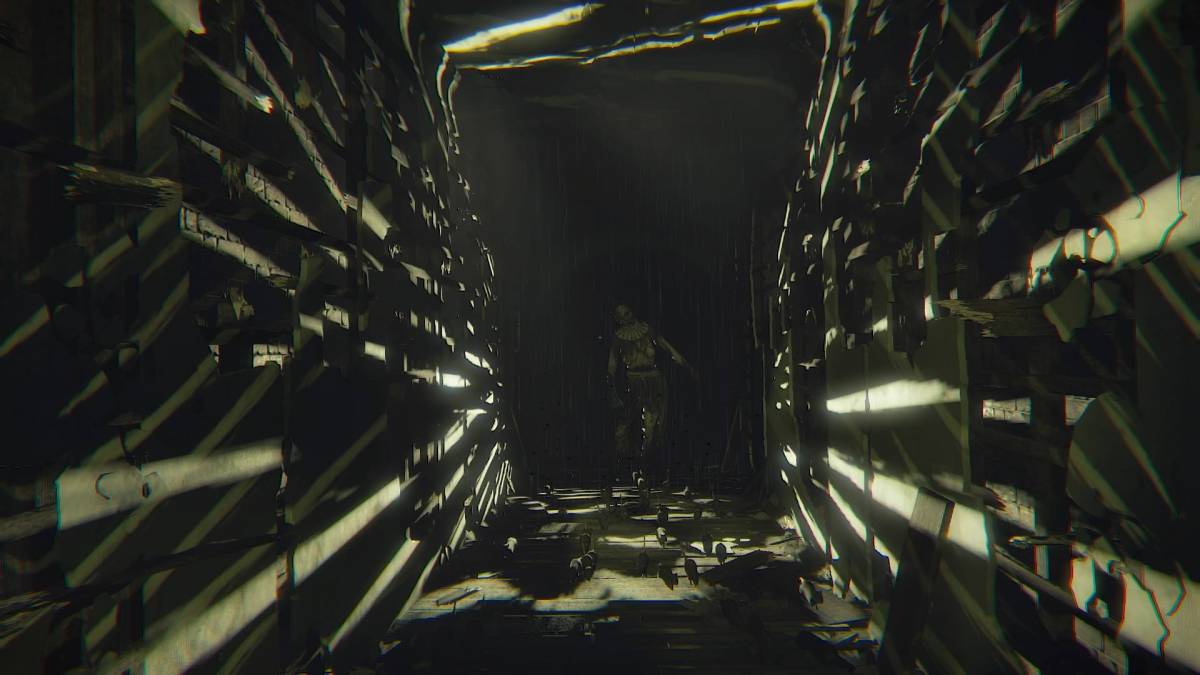 A scare is only as effective as the music that accompanies it, as proven by countless modern horror games that rely on a sudden high-pitched sound or a thumping, doomsaying bass note. Bloober Team’s score is much more than that, offering a broad selection of fantastic orchestration to suit the mood. Whether it’s the hopeful main theme or the disquieting piano loops that follow you around the mansion’s many corridors, the soundtrack is always on point and a shining example of how to set tension with sound without resorting to cheap tricks.

Layers of Fear does have its problems, but they’re more like problems of the genre it proudly belongs to than anything else. It could be just me, but most horror games I play start off unbearably scary before slowly dwindling in the stakes to become only mildly disconcerting towards their latter stages. This was unfortunately the case for Layers of Fear as familiarity sets in during the final hour of its scant three hour playthrough, making it just kind of annoying to be seeing visions and watching as the world around the painter crumbles away for the umpteenth time. Layers of Fear shows its hand to you very early on and tries constantly to make you question the magic, but the mystique fades away as the end credits draw nearer. 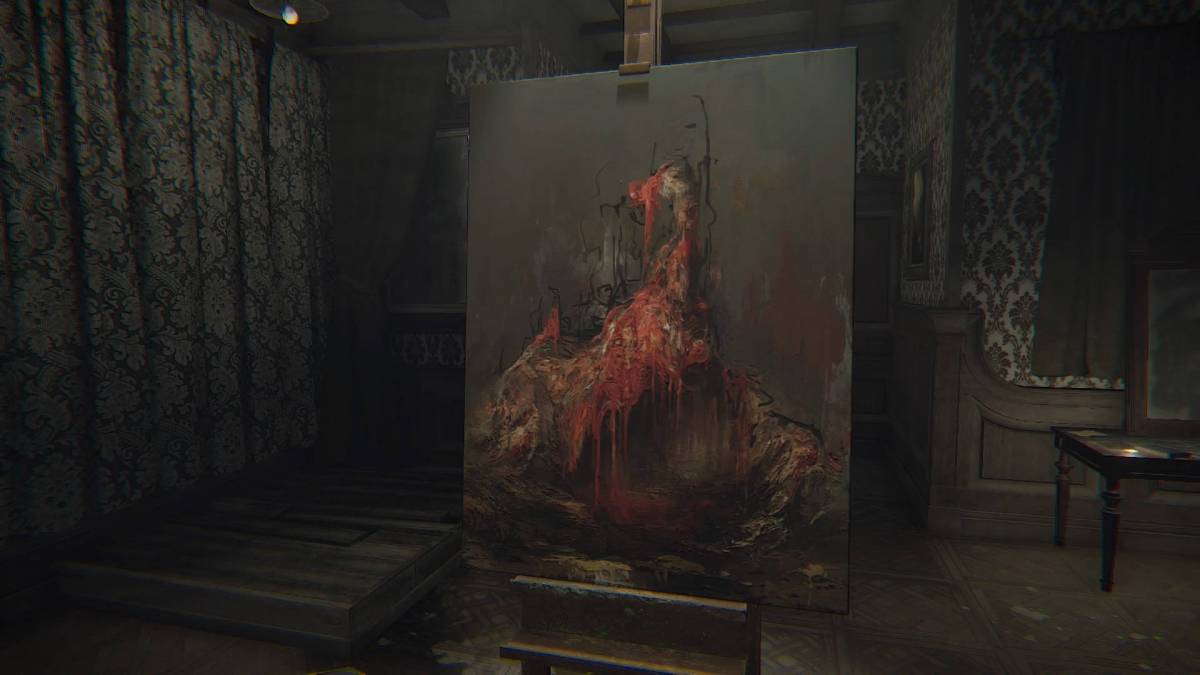 Jumpscares are infrequent in Layers of Fear, but when they do happen, it feels like a game at odds with itself. It wants to tell a captivating story and do things a little differently, but still resorts to the cheap tactics to try to force its way into YouTube highlight videos. LoF could have been a piece of art, especially considering how beautiful and lovingly created it is, but falls short simply because it got scared of not making people scared enough to get attention.

As has become the norm for the genre, Layers of Fear wears its fondness of Hideo Kojima’s P.T. on its sleeve; a little too fondly at times. A lot of the antagonist animations and puzzle mechanics don’t so much as nod towards the best demo ever made as they do headbang instead. One puzzle had me stuck for quite some time before I realised to think like Kojima. It worked. It’s good to see that the game lives on in a way, but it shouldn’t be as gratuitously a homage as this – developers shouldn’t be looking to emulate P.T., they should be looking to emulate how different it was from everything else.

Layers of Fear’s issues, as slight as they may be to some, stop it from finding true greatness. This is a game that shows plenty of originality and commendable innovations considering the constraints of the Unity engine and an indie budget, but is ultimately let down by some examples of the opposite: it plays it too familiarly too often.