Hideo Kojima’s P.T. Turns 2 Years Old, Reminds Us What Could Have Been 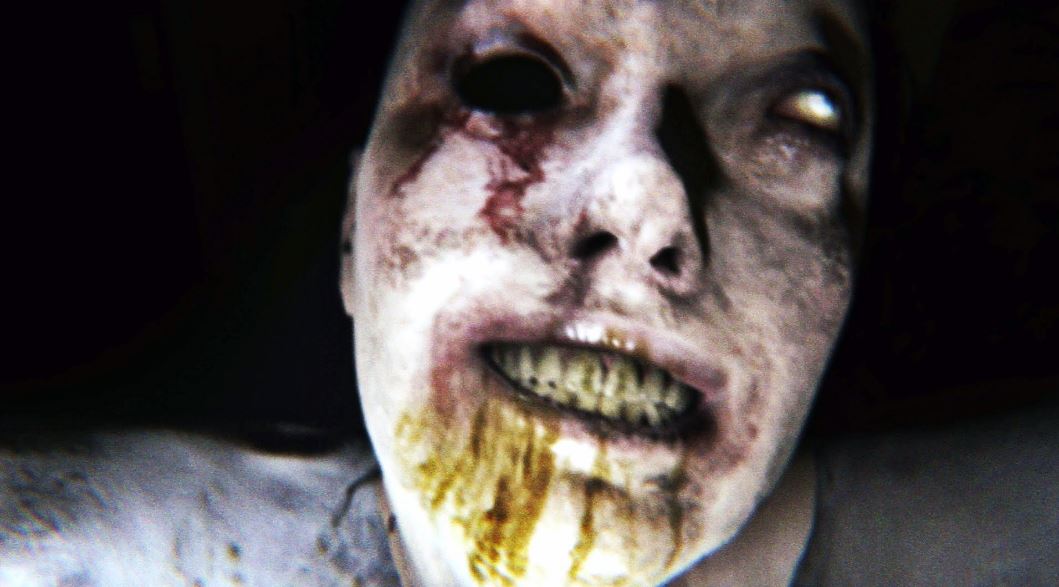 If you’re a fan of horror games, you probably know all about P.T.: the playable teaser for Silent Hills from Guillermo del Toro and Hideo Kojima. Well, if you can believe it, August 12th 2016 marks two years to the day since it was first released on the unsuspecting public.

Quietly dropped onto the PlayStation Store during Gamescom, it didn’t take long for gamers to lose themselves in the nightmarish, puzzling world that Kojima had cooked up to get everyone excited for a new Silent Hill. Kojima himself expected that completing the game and unlocking the big reveal would take weeks, but somebody managed to crack it long before that.

Millions flocked to play the “event” game, resulting in endless theories, hidden secrets, and widespread adoration for Kojima’s Hitchcockian turn. The future looked very bright for the Silent Hill series: a franchise that had been used and abused for too long.

Enter Konami*. Without reason or fanfare, they pulled it from the PlayStation Store, meaning that it couldn’t be downloaded by anyone who hadn’t already played it. Criticism bombarded the company, but even more so when it was revealed that Silent Hills would be cancelled, leaving many to question what could have been. The disintegration of the relationship between Konami and Kojima was there for everyone to see; the P.T. fiasco was just the start of what would become one of the most infamous fallouts in gaming culture. Some even say it’s a conspiracy.

With a huge gap in the market to be filled, many games have tried to ape the style of P.T, but not many have even come close. Allison Road was the most high-profile of these examples, but following a sudden cancellation for undisclosed reasons, it looks like the developers might have taken their inspiration too seriously. Layers of Fear also draws heavily from Konami’s playable teaser, though it has to be said that the game that is looking to ape it most is Resident Evil 7. Its own teaser demo was the Diet Pepsi to P.T.’s champagne.

Even if holding onto the hope of ever seeing a Kojima Silent Hill game is foolish, many are still praying that it happens. It might be as dead as a talking baby in a sink, but its legacy lives on. Now that Kojima Productions is taking shape, we might not have to wait too long to see something similar.