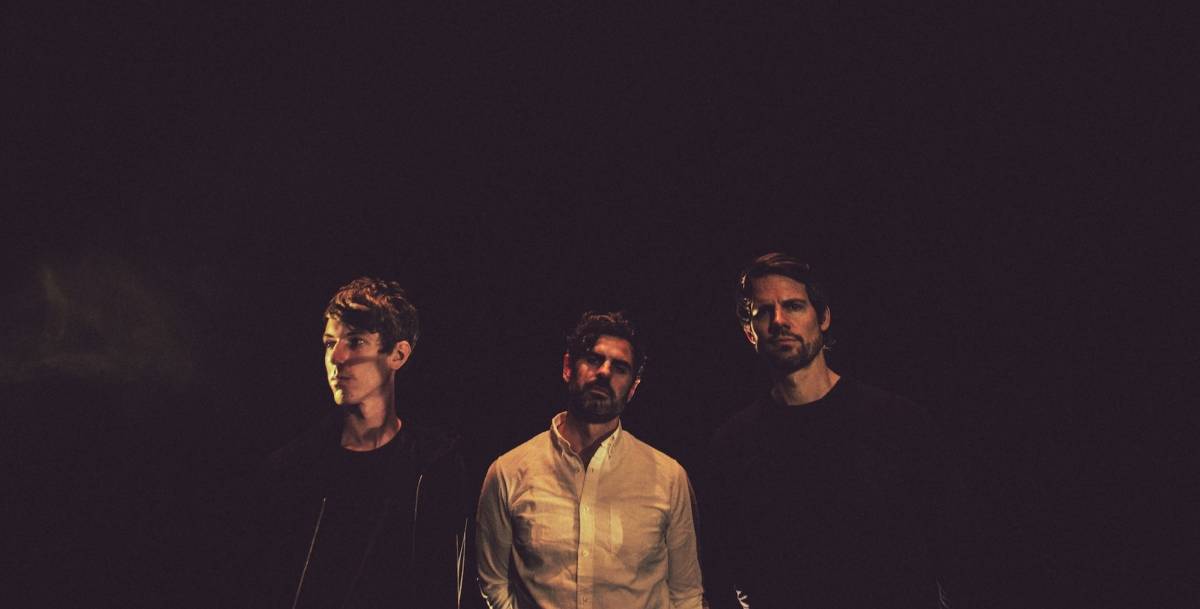 Last year, Scott Hansen presented us with the third instalment in a trilogy of very closely connected Tycho albums. Since emerging on the scene, Tycho has evolved from a singular to a plural, and from an electronic, ambient experiment to a live audio-visual experience that fans travel the world over to see. It’s hard to think of another similarly styled act whose live performances have gained such a favourable reputation in such a short space of time.

With Epoch, the band have risen to dizzying, intoxicating new heights. For their London leg, they played two back-to-back nights at Electric Brixton, one of those rare venues that manages to strike a near perfect balance between live shows and club nights. As a stage presence, Tycho were humbled, reserved and seemingly very relaxed. “It’s always nice to be back in London” Hansen chirped, and with that, they got on with it.

They opened with ‘Glider’, Epoch‘s first track, and one of Tycho’s must uplifting and energetic works. From there, they cycled between material from all 3 albums, with favour never falling too heavily on any of them. This felt less like an album tour and more like a thesis, a presentation of everything the band has achieved up until now. Fellow band members Zac Brown, Rory O’Connor and Billy Kim played off of each other beautifully throughout the show, with O’Connor’s ratchet tight drumming being particularly impressive.

Hansen himself spent much of the time corralled inside an intricate pulpit of synths and programming tools. Every once in a while he would emerge, armed with his Gibson, and calmly patrol the stage. Of course, it was often hard to focus on the band members, they became phantom-like silhouettes in the wake of the imagery going on behind them.

Hansen has a background in visual art, and he treats the AV aspect of Tycho’s live shows as the core, the guiding light. In this case, they wove a vague, yet enchanting story. Deserts, canyons, fields, beaches, skies, space and things far beyond our perception, interwoven with shots of people walking down hallways, surfers, and one woman, who continually reappeared as the show flowed evenly from track to track.

Who was she? How was all this imagery connected? Was it connected at all? These aren’t the kinds of things you usually find yourself wondering about at a gig. By show’s end, the AV display had left Earth and entered some distant realm of altered perception. Bright colours pulsed and undulated, like the inside of a nebula. I found myself scanning the crowd, finding different clutches of people either dancing joyously or caught in suspended animation.

If I had to pick a highlight, it was probably ‘A Walk’, the opener from 2011’s Dive. It remains probably the most distinctly recognisable Tycho track, and it translated to a live setting perfectly. The band closed the main set with ‘Epoch’, fittingly, and then commenced the least convincing encore tease I’ve ever seen – the tech crew came out on stage and actually retuned some of the instruments before leaving the stage again. Subtle.

For the encore, Tycho initially eschewed standard convention and rolled out a newer track – ‘Reciever’ – before finishing everything off with ‘Montana’, the strongest track from 2014’s Awake, and one which helped define Tycho as a live act.

This was, simply put, one of the finest live shows I’ve seen in months. It was every bit as lovingly constructed and imaginative as I had hoped. Before this show, I wondered if Hansen might be ready to move on from Tycho, but after seeing the way he and his bandmates communicate, and the way the crowd responds, I doubt he’s anywhere near ready to call it quits.