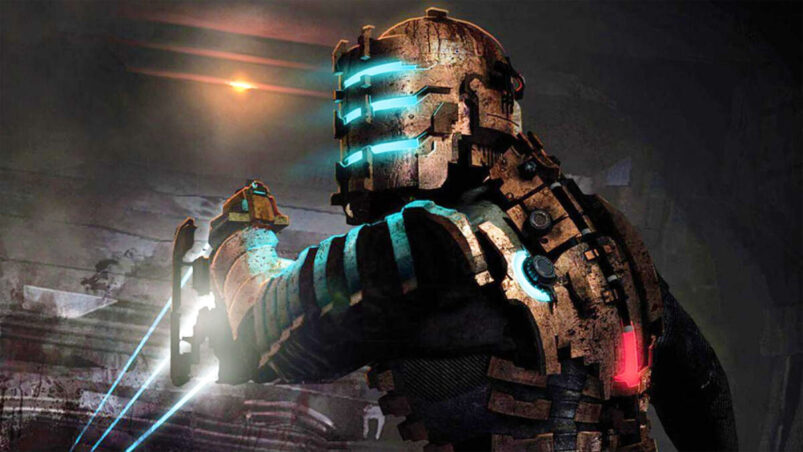 Fortnite‘s quest to collaborate with every pop culture property is an endless one, and it seems like Epic aren’t restricting themselves to the absolute biggest names either. After previously being leaked by an insider, it now seems like Dead Space‘s Isaac Clarke will be coming to the world of Fortnite as a skin with strings now being found in the files to pretty much confirm it.

A remake of the first Dead Space game is due out in January, and it will be one of the most anticipated horror games of the year. While Dead Space had its fans, it was always a bit of a cult hit, so it makes sense that publishers EA would want to collaborate with a game like Fortnite to introduce a whole new generation to the series. It might not be a natural fit on paper, what with just how dark and violent Dead Space is, but Fortnite is probably the best property to collaborate with if you want new, younger eyes on your product.

Here’s everything you should know about Dead Space in Fortnite, including when we think Isaac Clarke will release and how much he will cost. 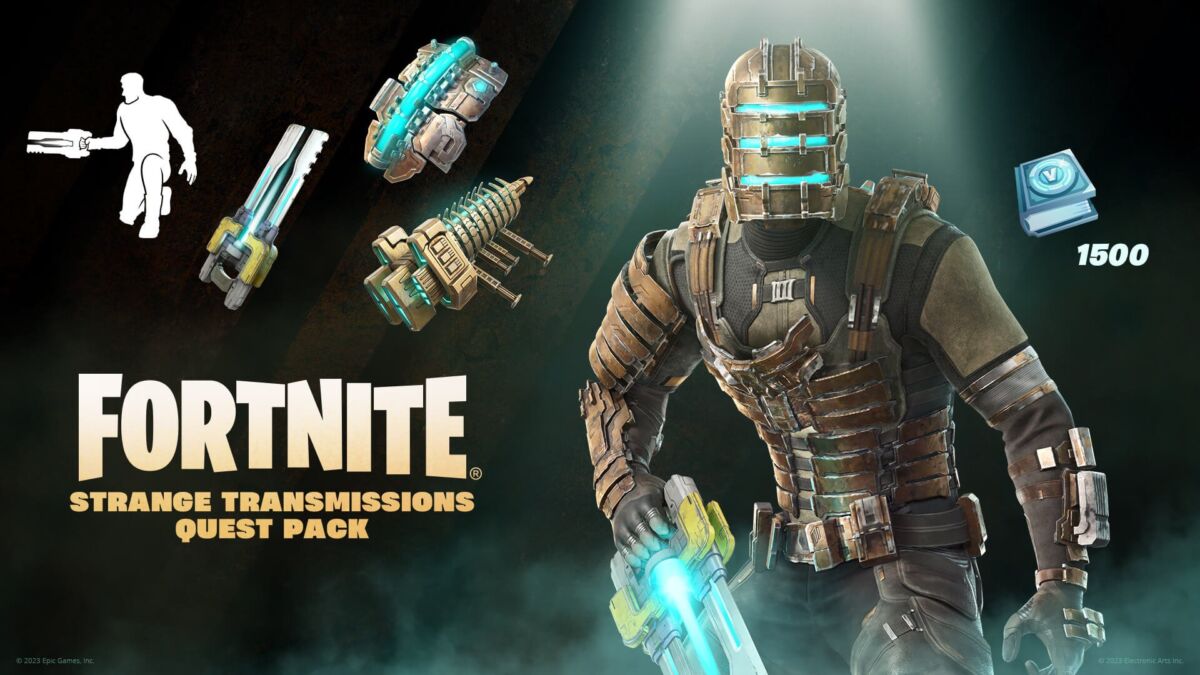 UPDATE: The Dead Space skin has been revealed, with it being a part of the Strange Transmissions Quest Pack.

Check out all of the Dead Space cosmetics in the video below.

ORIGINAL STORY: While the Dead Space skin is currently encrypted, it’s a safe bet to suggest that it will look almost exactly like a helmeted Isaac, probably with the option to remove it as a style or emote.

There’s nothing else that really jumps out as being worthy of a cosmetic, though you should expect to see the Plasma Cutter as a Back Bling. Strings have suggested that the collaboration will feature the Isaac skin, 2 Back Blings, a Pickaxe, and built-in emote. It’s highly unlikely that there will be a dance emote for Dead Space.

ORIGINAL STORY: Dead Space is likely to come to Fortnite to help promote the release of the game on PC, PS5, and Xbox Series X & S on January 27th, 2023. Therefore, we expect that Dead Space will release the week of the 27th (meaning anytime between the 20th and 27th) to potentially try and drive day 1 sales for Dead Space, maybe even towards the Epic Games Store.

Like most crossover skins, the Dead Space cosmetics will likely remain in the Fortnite Item Shop for a week or more after release before being cycled out.

We will update this when we get all of the info.

UPDATE: The Dead Space Strange Transmissions Quest Pack costs real money as first believed, with it setting you back £9.99/$11.99. You can complete special quests to earn 1500 V-Bucks back, effectively make it close to “free”.

ORIGINAL STORY: Interestingly, based on datamined information, it looks like the Isaac Clarke skin will actually be a quest pack, meaning that players have to pay real world money to unlock it, but then are able to complete quests to earn back 1500 V-Bucks.

Quest packs in Fortnite typically cost around £9.99 GBP / $11.99 USD, but this may be more due to it being a collaboration. Again, watch this space (pun very much intended) for all of the info.

And if you’re in need of a refresher on Dead Space, or just want to know more about why this upcoming remake was so heavily wished for by fans, be sure to read up on its very complicated, very dramatic history.