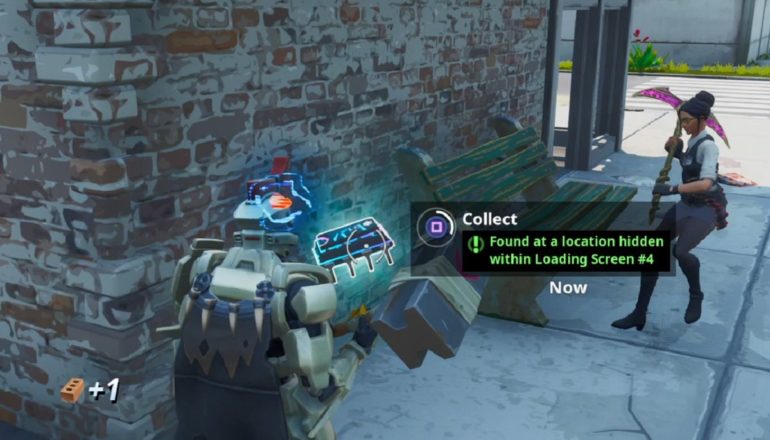 Today is the lucky day for Fortnite players with two Fortbytes becoming available instead of the standard one. We usually get a solitary Fortbte every day at 2PM BST, but the Fortnite gods have blessed us with two, the second being Fortbyte #91, which is Found At A Location Hidden Within Loading Screen #4.

The Fortbyte system was introduced at the start of Fortnite Season 9 and is intended to make players log in daily to complete challenges, which are almost always scavenger hunts. Fortbtyes are tied to two things: 1) the Utopia skin, and 2) a mysterious puzzle featuring Bunker Jonesy. There’s also cosmetic unlocks tied to the Battle Pass skins to work through. With us now approaching the halfway mark of the season, you can bet that the story will really start ramping up soon.

Here’s everything you need to know about Fortbyte #91: Found At A Location Hidden Within Loading Screen #4 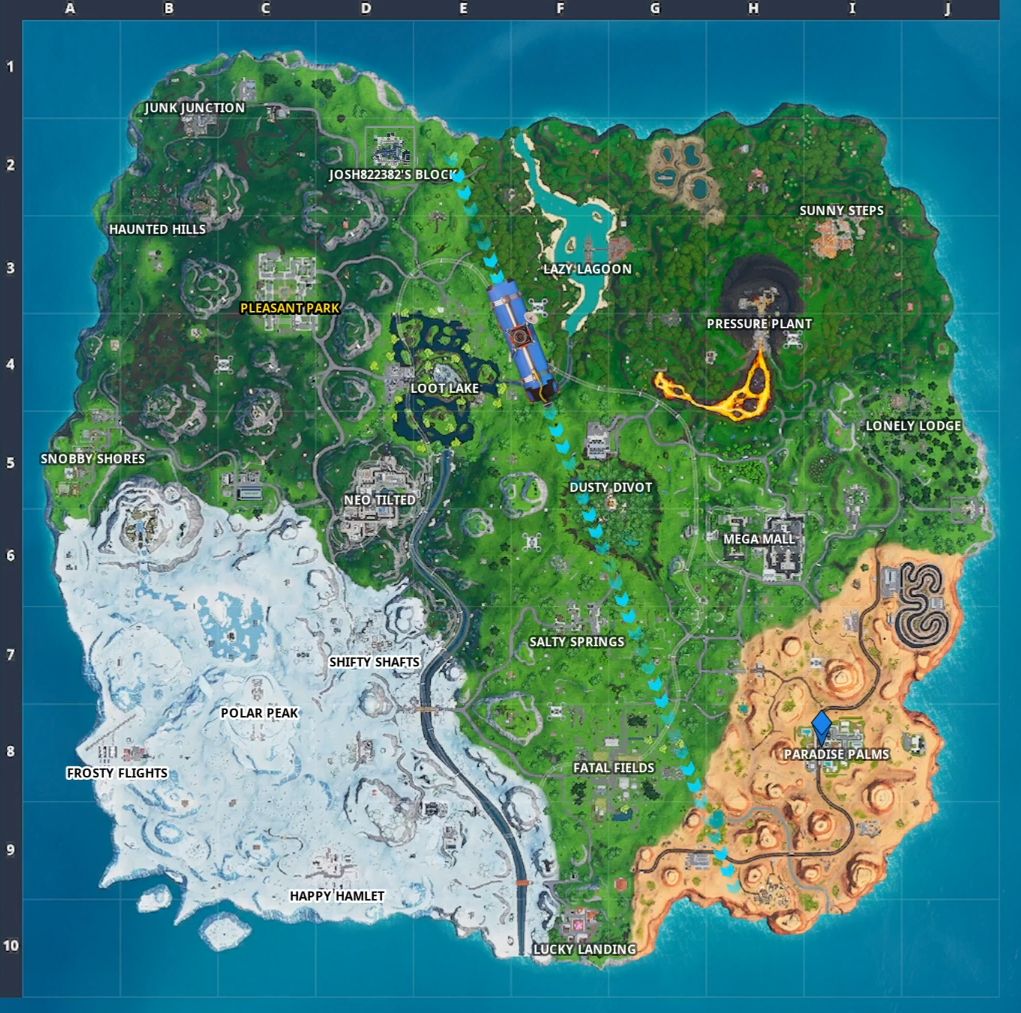 Loading Screen #4 hints Paradise Palms and the Keyboard King shop to us, which you can find at I8 on the Fortnite map. The exact location is pinned above. 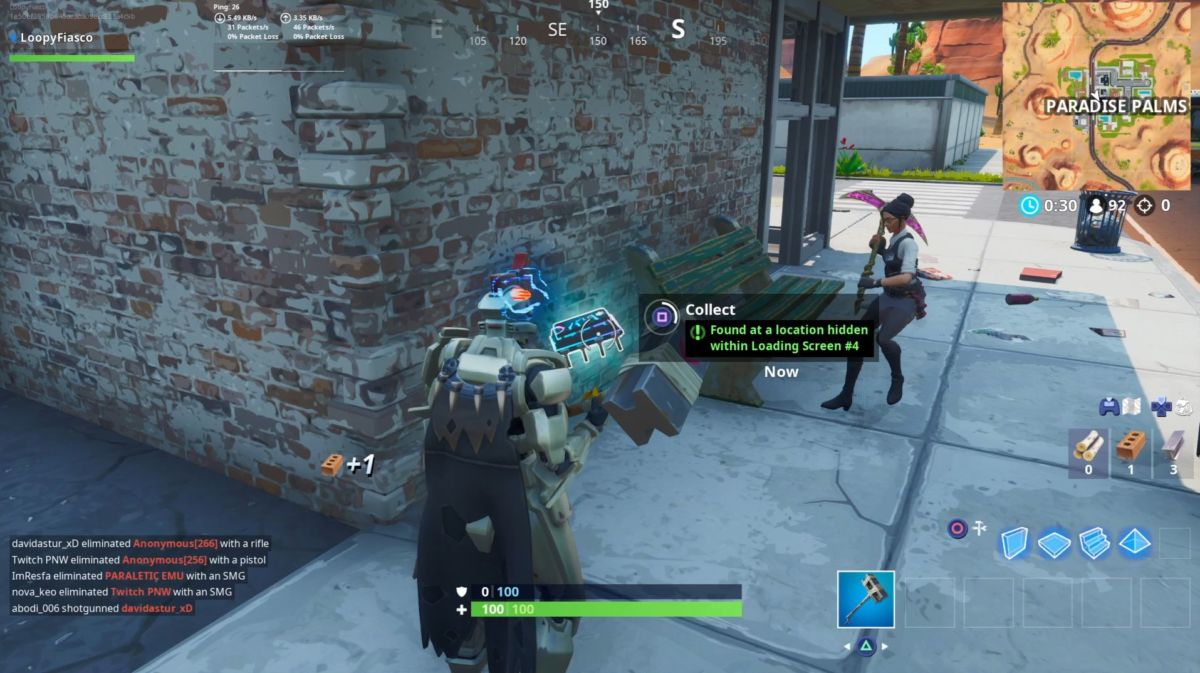 Simply drop down in front of Keyboard King, smash the ATM that you find and then claim your Fortbyte. Paradise is packed at the minute because of this Fortbyte, so expect to be returned to the lobby immediately.

Fortbyte #91 follows Sunday’s other addition, Fortbyte #80 (Use The Bunker Basher Pickaxe To Smash the Rock at the Volcano), and Saturday’s Fortbyte #26 ( Accessible With The Bunker Jonesy Outfit Near a Snowy Bunker).