Fortnite Season 9 Fortbyte #26: Accessible With The Bunker Jonesy Outfit Near a Snowy Bunker 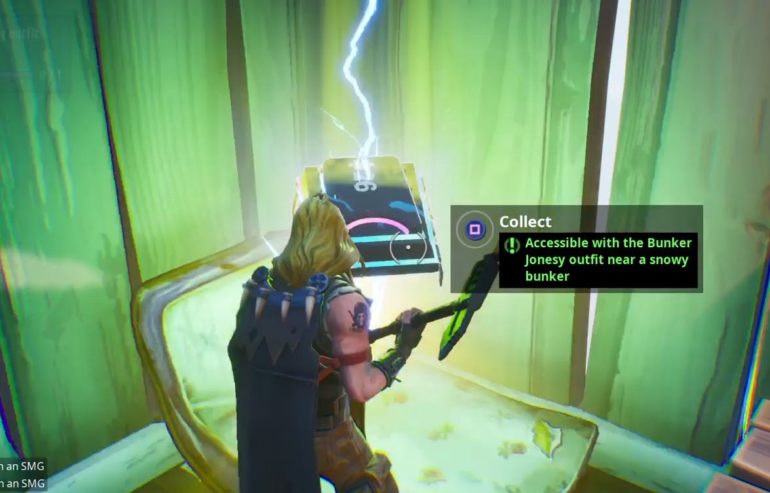 Fortnite Season 9 rolls on with us now nearing the halfway point. The secrets of Polar Peak are yet to be revealed, and neither has what exactly the Fortbytes image is hinting at. With Fortbyte #26, which is Accessible With The Bunker Jonesy Outfit Near a Snowy Bunker, we’re getting a step closer to unlocking the secrets of the latter.

The Fortbyte system is a 100 “level” challenge that will give players cosmetic rewards on top of eventually helping them to unlock the Utopia skin, which is yet to be revealed. We get one new challenge every day at 2PM BST and are on track to have the whole thing dusted off before Season 9 concludes.

While everyone is free to take part in the Fortbytes challenges, only those with the Battle Pass will be able to do specific challenges as they relate to cosmetic items. Speaking of which, here’s everything you ought to know about Fortbyte #26. 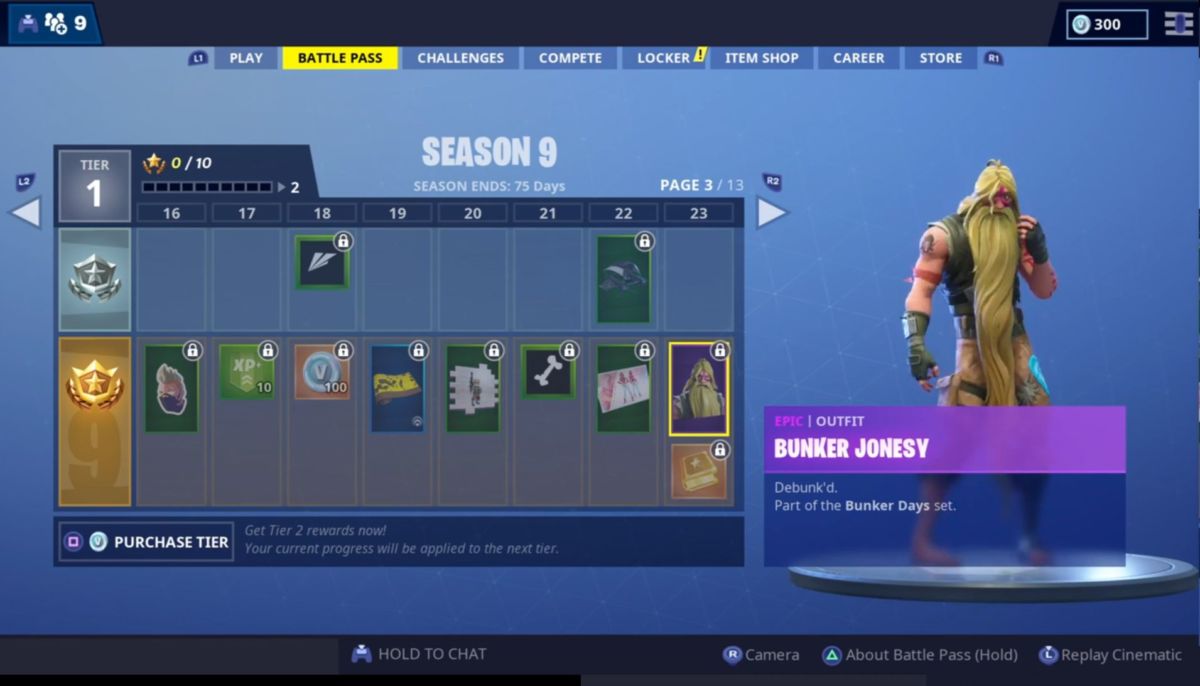 Bunker Jonesy is available on Tier 23 of the Season 9 Battle Pass for Fortnite. You will unfortunately not be able to complete this Fortbyte unless you’ve unlocked him.

Fortbyte #26: Accessible With The Bunker Jonesy Outfit Near a Snowy Bunker Map Location 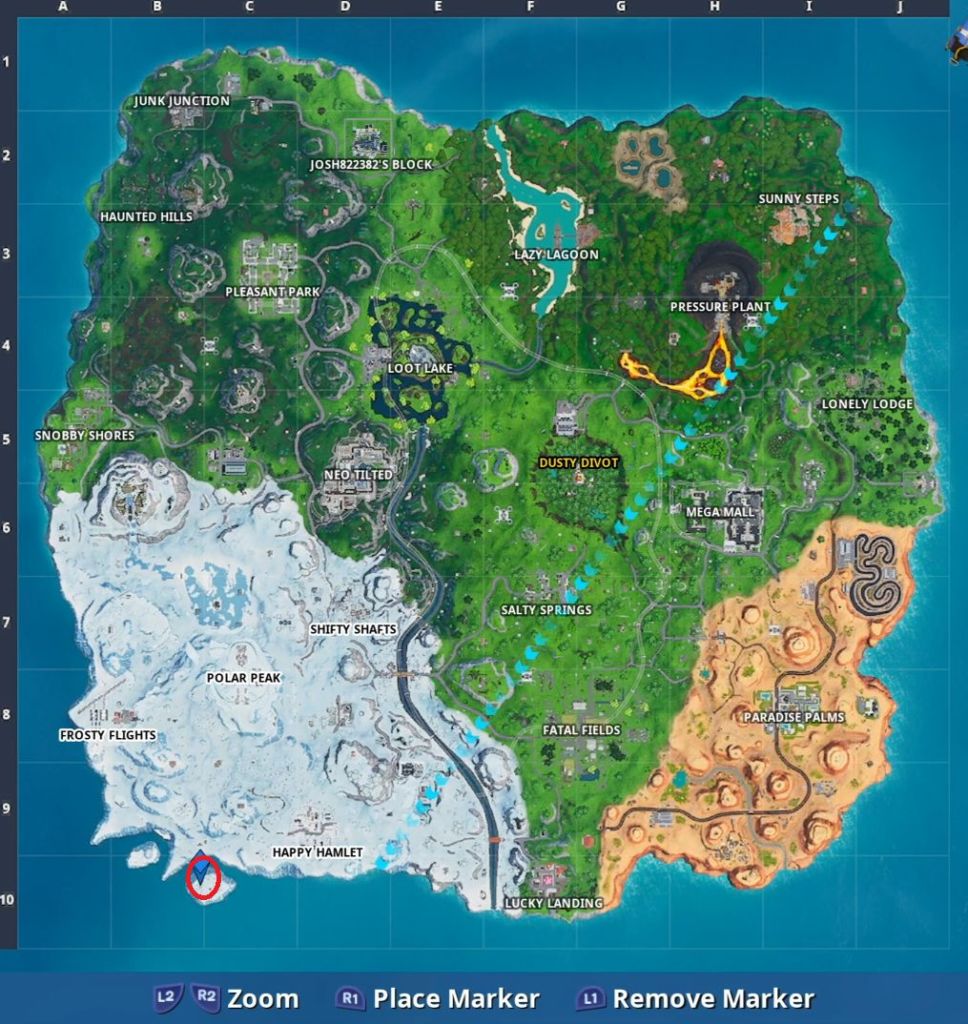 Fortbyte #26 is circled in red.

The location of the Fortbyte is a little bit of a tricksy one in that it is on a frozen island where few are bound to ever go. You can find it at B10 on the Fortnite map. Speaking of bunkers, did that Wailing Woods one ever do anything?

Fortbyte #26: Accessible With The Bunker Jonesy Outfit Near a Snowy Bunker Location 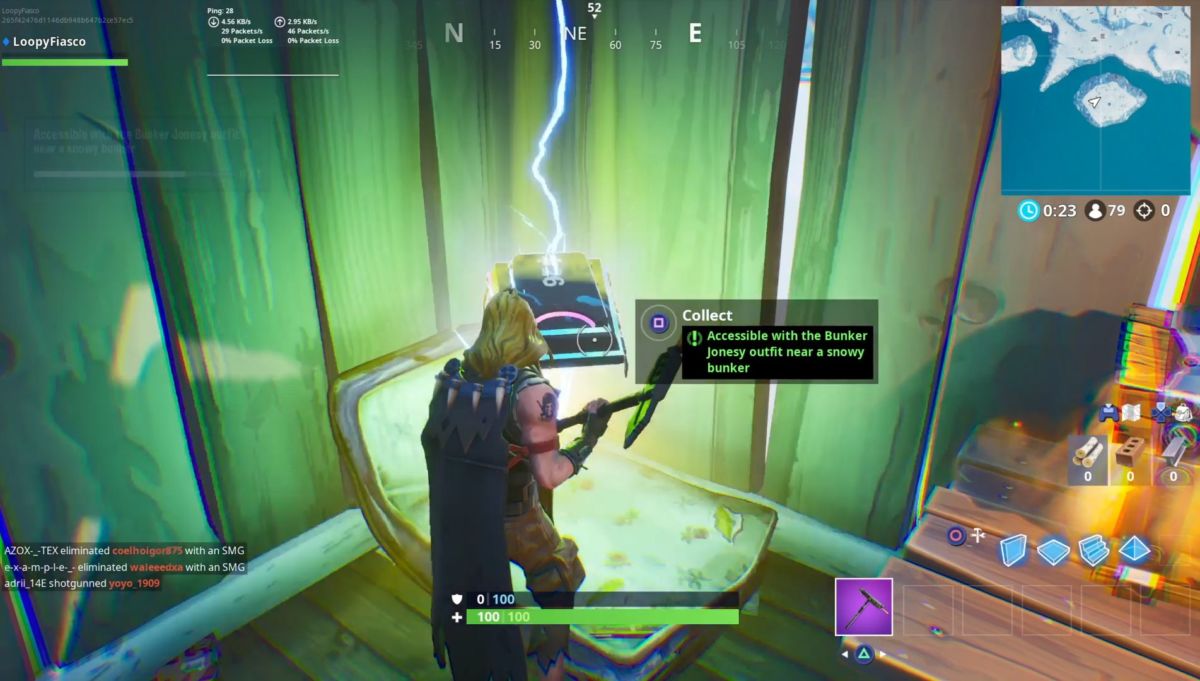 You can find Fortbyte #26 within a hut on the island, which also houses a chest. Prepare to die if you land here currently as there are a lot of Bunker Jonesies/sweaty idiots who want free kils for their Snapchat.

Fortbyte #25 follows the Fortbyte #88 (Found Somewhere Within Map Location J3) and Fortbyte #79 (Found Within An Arcade).

This is yet another Fortbyte challenge that involves an cosmetic item tied to the Battle Pass. We started with entirely free cosmetic items to the best of my memory, but now we’re getting into the business hours. Basically, if you want to get your Utopia skin and find out for yourself what the teaser image means, you are going to have to buy the Battle Pass.

Be sure to return tomorrow for the new Fortbyte, or subscribe to us on YouTube to get it even quicker. If you want all the Fortbyte locations, we have you covered with our complete guide.