Fortnite Season 9 Fortbyte #80: Use The Bunker Basher Pickaxe To Smash the Rock at the Volcano

Getting hot in here. 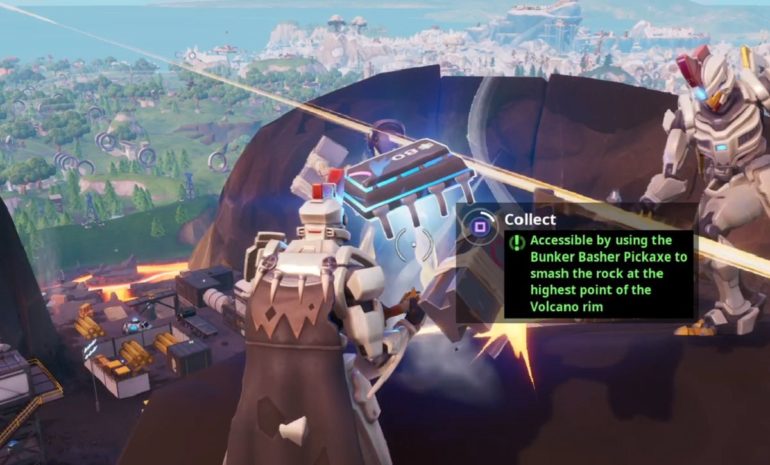 Another day, another Fortbyte for you to dig into. While you slowly start unravel the secrets of the Fortbyte system, the newest addition, Fortbyte #80, which is Accessible by using the Bunker Basher Pickaxe to smash the rock at the highest point of the Volcano, is one of the most intriguing Fortbytes yet and another sign that you’re going to struggle to keep up if you don’t start grinding the Battle Pass.

There are 100 Fortbytes in total with one being released every day. Some of them are tied to completing weekly challenges, but a lot are scavenger hunts as a lovely throwback to the early days of Fortnite when they were all the rage. This newest Fortbyte is one of those throwbacks, this time asking you to go to a volcano.

Here’s everything you should know. 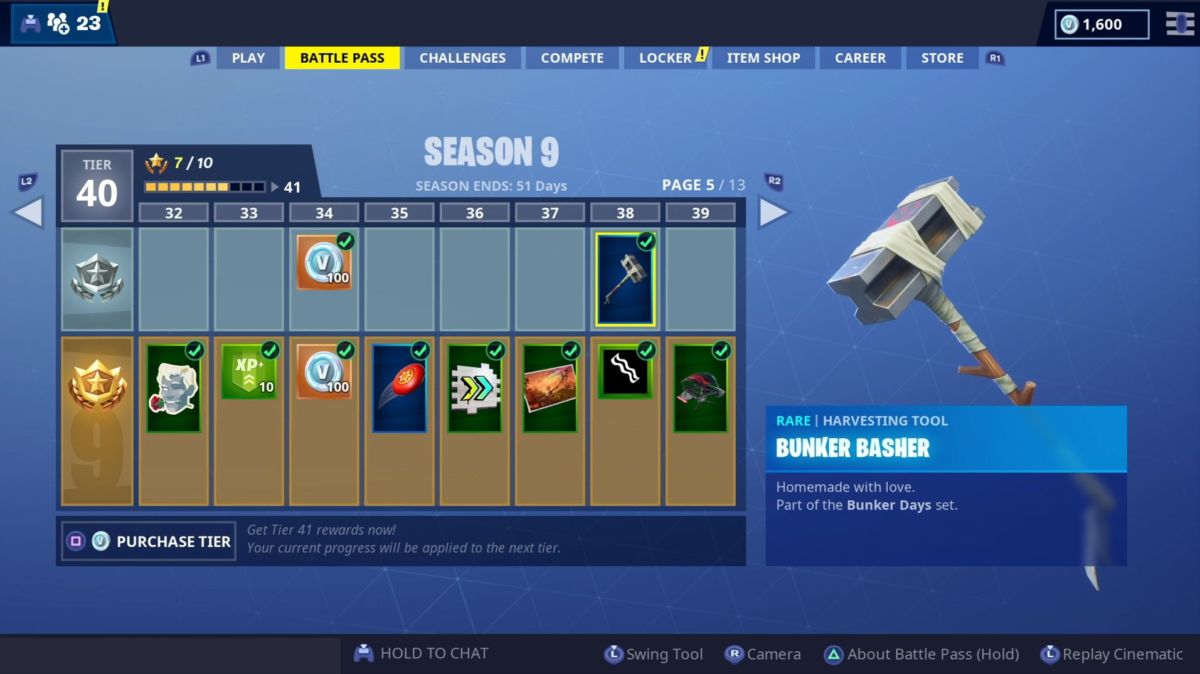 First things first, you must have the Bunker Basher unlocked and equipped, otherwise you will not be able to access this Fortbyte whatsoever. Bunker Basher is a free item of the Fortnite Season 9 Battle Pass, unlock it at Tier 38. 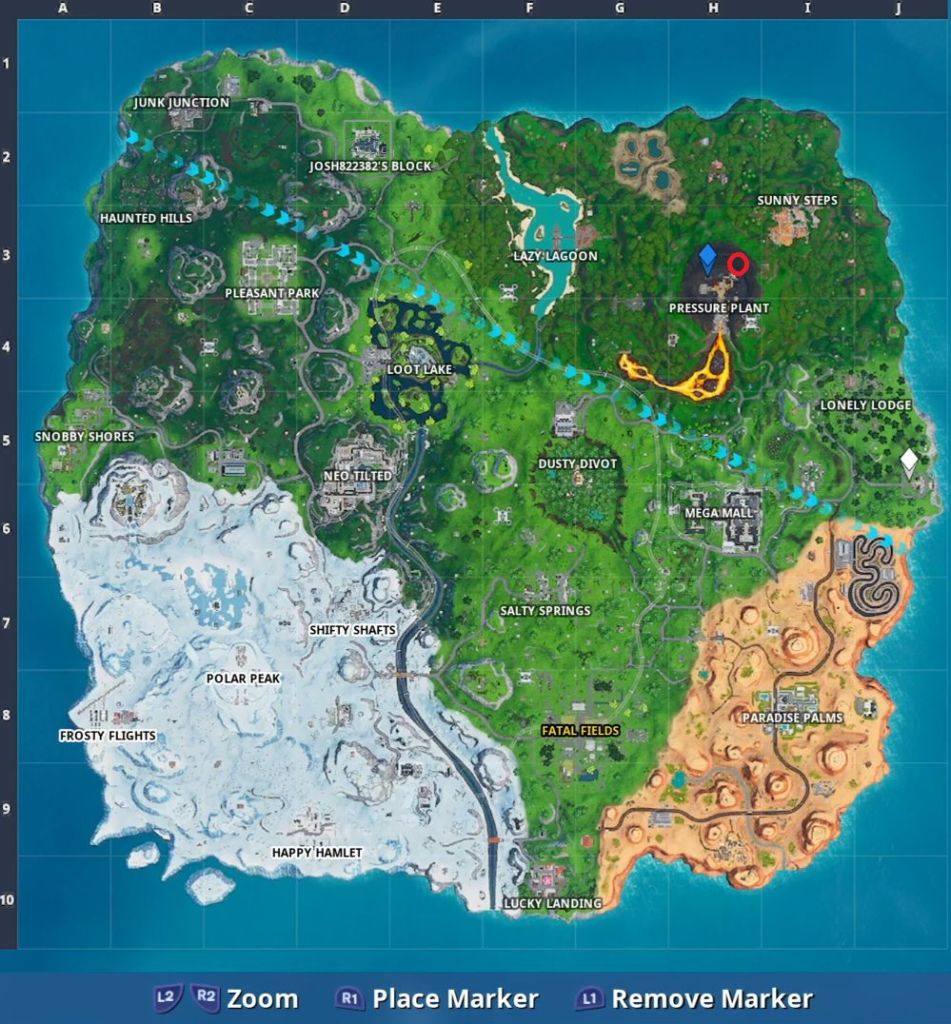 It being on a volcano rim is a pretty significant hint that it will be at Pressure Plant, H3 the map grid. As for the highest point, you will be able to notice for yourself exactly where that is when you glide in. General area circled in red. 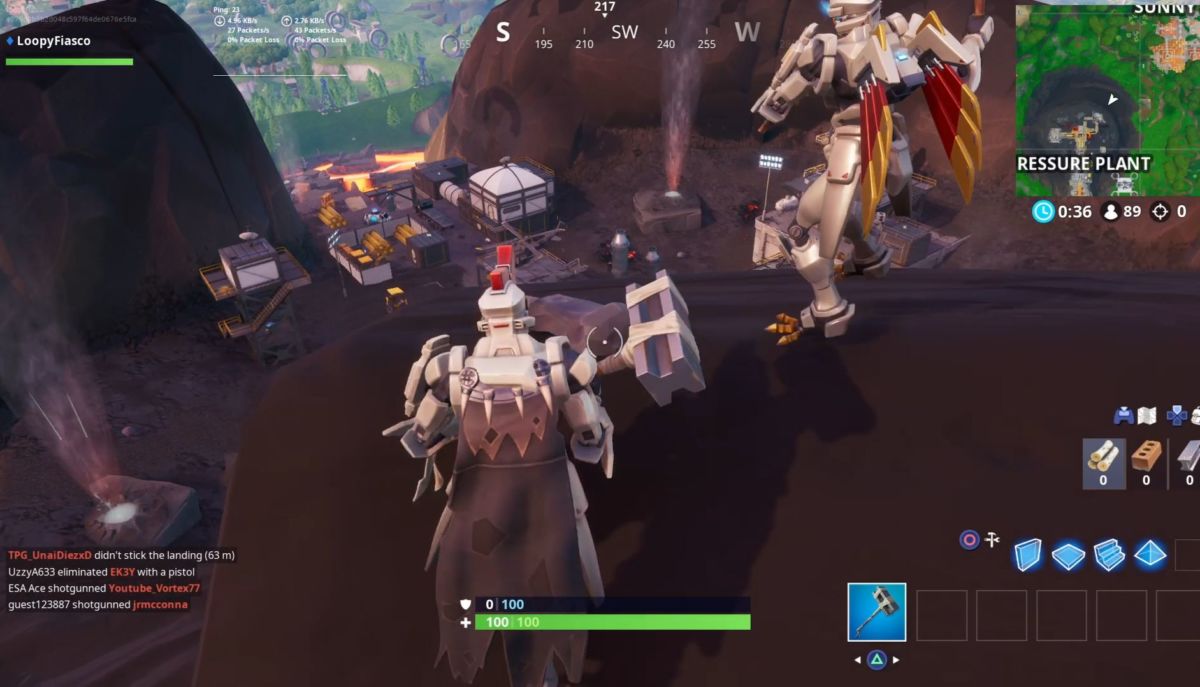 Bash the grey rock shown above with your Bunker Basher pickaxe, and then claim your reward. 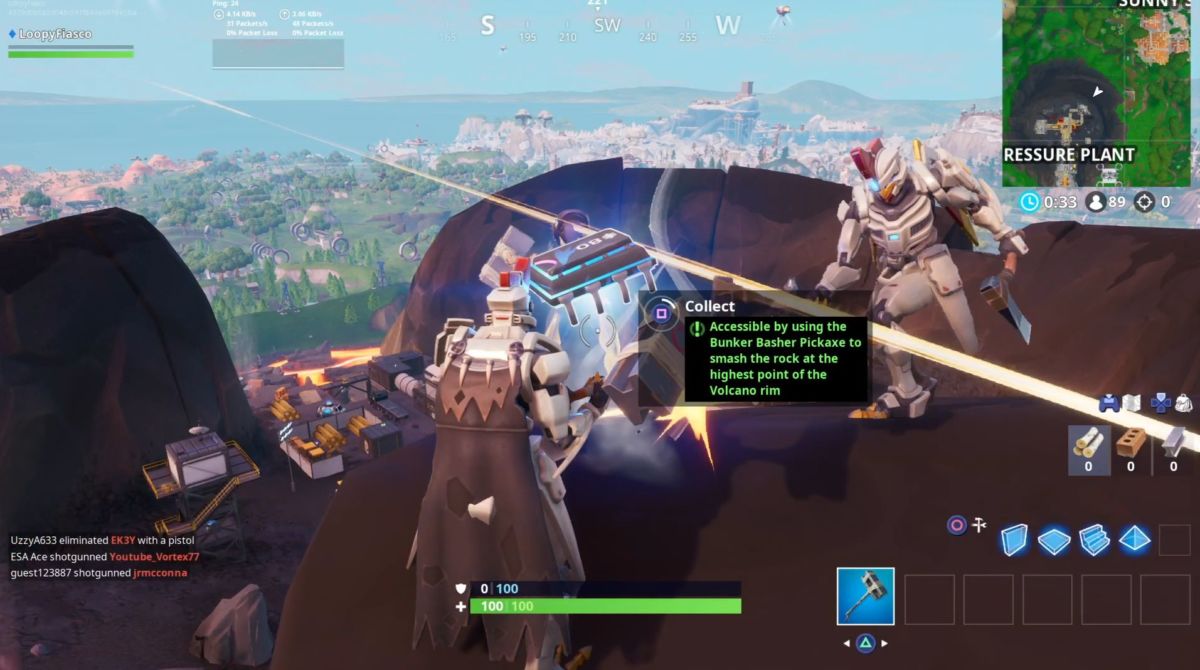 Not too hard, but you mustn’t forget the Bunker Basher. Some poor guy who landed with me tried it and walked away empty handed.

Be sure to check back tomorrow for the next Fortbyte, or subscribe to us on YouTube to get it even quicker. If you want all the Fortbyte locations, our complete guide has every single one for you.