Fortnite Season 9 Fortbyte #36: Accessible By Sentinel On A Frozen Island 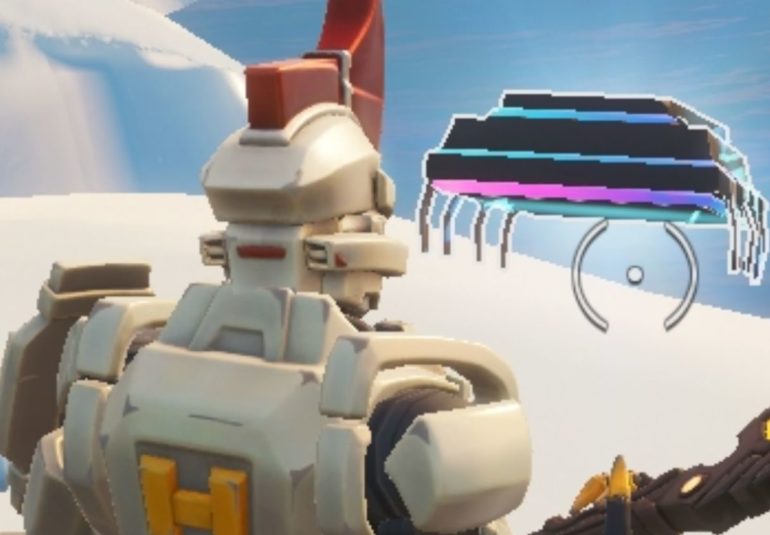 Season 9 saw the introduction of a rather interesting system called ‘Fortbytes’. The Fortbyte system is an interesting blend of regular weekly challenges mixed with a ‘collectibles’ style scavenger hunt. There are 100 Fortbytes in total and one is released every 24 hours. Each Fortbyte has instructions on where and how you can find it, but some are a bit more difficult to track down that others. This guide is aimed at helping players locate Fortbyte #36 which is located on a Frozen Island and only accessible by players wearing the ‘Sentinel’ skin.

Fortbyte #36 (Accessible By Sentinel On A Frozen Island) Location 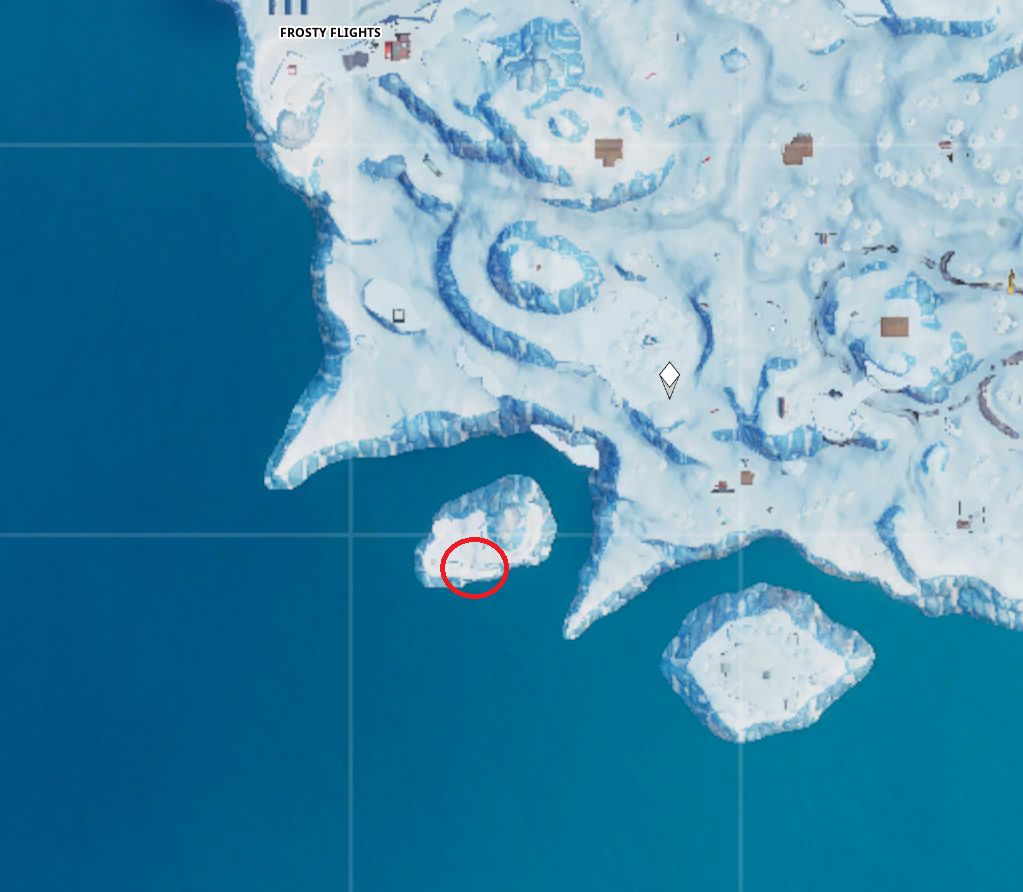 Fortbyte #36 is circled in red on the above image. There are only two frozen islands on the entire Fortnite map and the Fortbyte is located on the smaller of the duo. It is located directly south of Frosty Flights and directly west of its bigger brother. The Fortbyte itself is located on the southern edge of the island. You’ll find it located right at the bottom of the map at B10 on the main map’s grid. 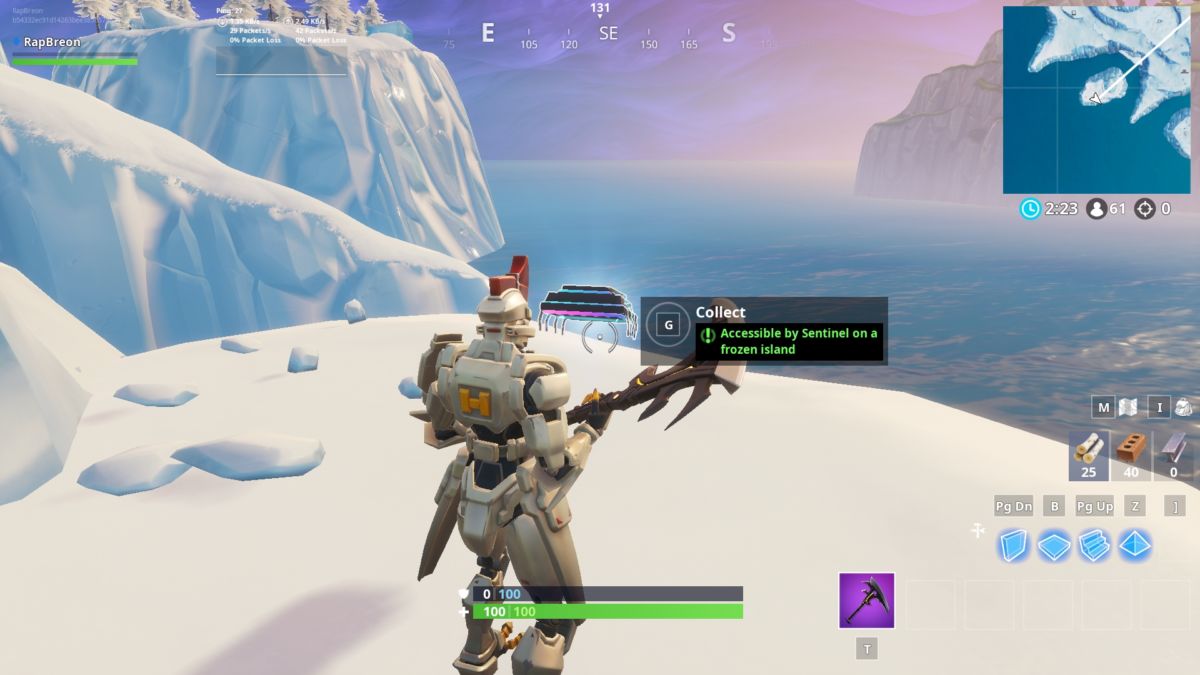 To collect this Fortbyte you need to have the ‘Sentinel’ skin equipped (the one that looks like a poultry Gundam) from the Season 9 Battle Pass. If you’ve met this condition, the Fortbyte will switch from being transparent with red text, to fully opaque with green text, allowing you to the interact with it and complete the challenge.

Fortbyte #36 is one of the Season 9 release Fortbytes and while the parameters of the conditions of the challenge are straightforward and easy to meet (simply have the Battle Pass), it does indicate that later Fortbyte challenges may require a certain tier of rewards to access. So keep that in mind if you intend to go for 100% completion.

Currently we have a masterlist of all the Fortbytes, with accompanying guides for those that require a bit more effort to locate.