FIFA 23: How To Hit The Griddy 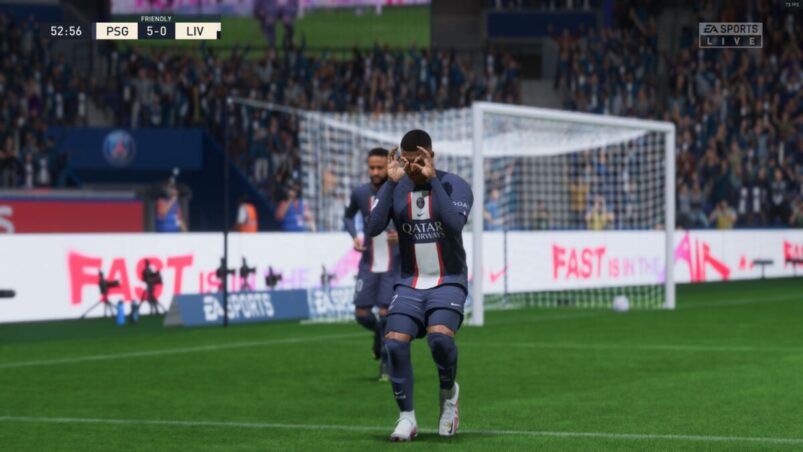 The Griddy is a celebration in FIFA 23 that you can pull off every time you score a goal.

To perform the Griddy in FIFA 23, simply hold down RT/R2 and then flick the right stick up twice; make sure you hold the right stick movement slightly. If you pull it off multiple times in a row online, you may even cause your opponent to quit the game.

The Griddy was created by Allen “Griddy” Davis, a high school American football player, with the move eventually making its way to the NFL. It’s made its way into football (soccer) thanks to Christian Pulisic pulling off the move in a Champions League match, and now it’s in FIFA.