Crimes of Grindelwald is a confusing and frustrating waste of talent and story. The first big misfire for the Harry Potter franchise. 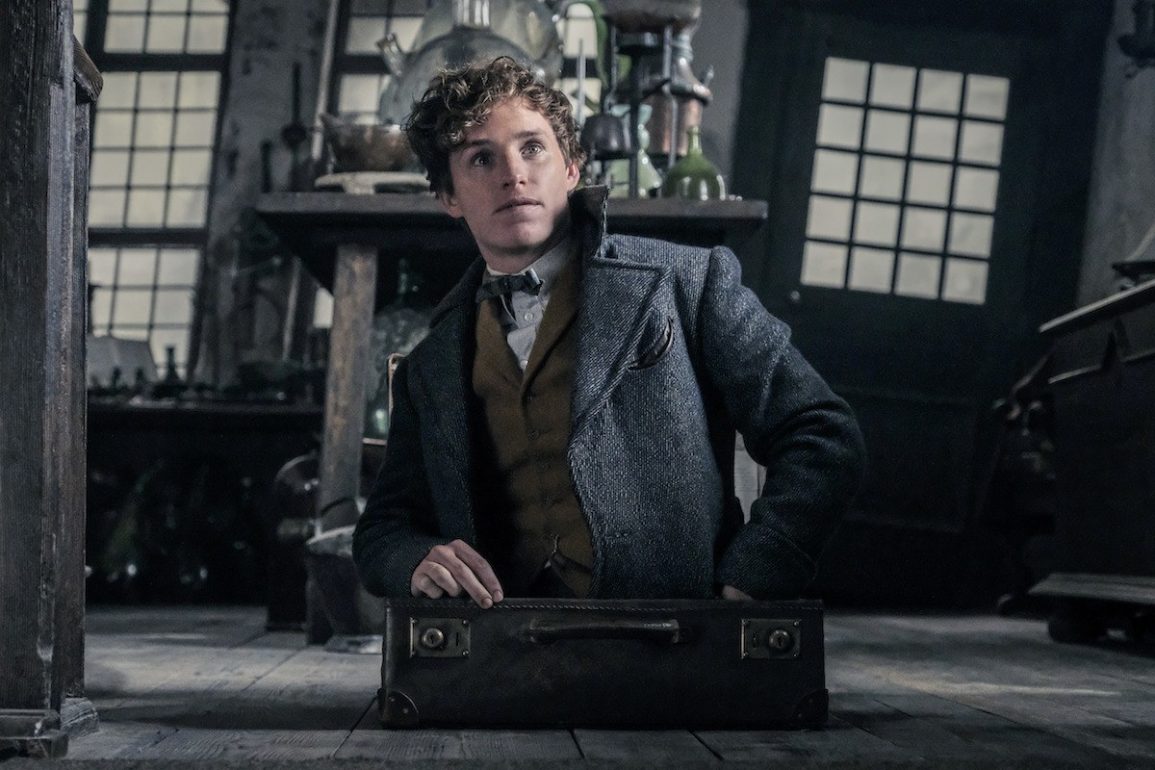 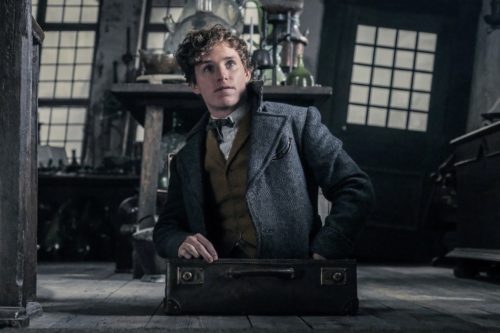 This movie is so shockingly incoherent that it’s hard to know where to begin. The tenth film set in the Harry Potter Wizarding World and the second in the Fantastic Beasts series, The Crimes of Grindelwald follows its predecessors by attempting to be bigger, stuffing the screen full of characters and subplots that are eventually supposed to come together into the bigger picture. The only real crimes here are how confusing and overcrowded this movie is.

Crimes of Grindelwald tries to do far too much at once, stretching itself insanely thin to the point where you’ll forget what exactly it is that this movie is supposed to be about. It’s a complete mess, and the first true failure of the Harry Potter franchise.

Magizoologist Newt Scamander (Eddie Redmayne, always full of inspired acting choices) is enlisted by Albus Dumbledore (Jude Law) to help track down Credence (Ezra Miller), the young man from the first film who wields tremendous magical power. Wasn’t it heavily implied that he died at the end of the events of that film? Who cares, he’s back, complete with a transforming girlfriend(?), a young woman who goes by the name Nagini (Claudia Kim). Is that Nagini, as in Voldemort’s pet snake? How does that work? Who cares, we have to move on to Grindelwald (Johnny Depp, a man of many crimes himself), and how Newt is the only person who can stop him and his evil plans. Why only Newt? It’s never explained, and it makes no sense. Right off the bat, this film is extremely confusing, and it refuses to explain anything.

If we try to track down the one big mistake this film made, it was the decision to have so many characters that we’re supposed to know and be invested in. There’s Newt, Tina, Queenie, and Jacob from the first film, there’s Grindelwald and his several lackies, there’s Dumbledore, Credence and Nagini, there’s several Ministry of Magic higher-ups getting in people’s way, there’s Newt’s ex-girlfriend Leta, there’s Newt’s brother; the list goes on and on. It’s just way too many, and the film tries to give every single one of them their own plot, resulting in a lack of clear direction. It becomes hard to remember what the main story is when you’re constantly flipping back and forth between characters and locations, each doing their own thing.

It doesn’t help matters at all that the numerous subplots murder the pacing. It’s impossible to tell what’s most important and what’s less important, because every scene is treated as if it’s the emotional climax of the movie, both visually and musically. There’s no flow or rhythm going on, we just jump from scene to scene in a dizzying way and easily lose track of where we were, where we’re going, and what’s happening now. Sometimes less is more, and it’s astonishing to see a tremendous writer such as J.K Rowling create such a convoluted misfire.

What’s worse, Crimes of Grindelwald makes the bizarre choice to retcon things that literally just happened in the first Fantastic Beasts. Credence is back despite being presumed dead, and Jacob has his memories back. The explanation given is that the memory charm only erases bad memories and he had none. I can tell you, as a Harry Potter fan, that’s just not correct, and besides that, it’s frustrating to see he and Queenie still involved in this series when their particular love story ended on such a beautiful note. There are several reveals in the film that contradict previously established canon, but that’s been par for the course for Rowling recently. Instead of simply giving us fun extra details about the Wizarding World, or telling brand new stories set in it (the possibilities are endless there), Rowling instead seems determined to confuse fans by revealing incredibly important characters and events that directly effect the larger Harry Potter story, no matter if they actually make sense or not.

Crimes of Grindelwald is all over the place and constantly has too much going on at once. It’s a complete waste of the Harry Potter property and a waste of an extremely talented cast. David Yates, directing his sixth Potter film now, has never been a great fit for the series, muting the colors of the magical world and simplifying too many aspects of the story to cater to the YA crowd. His statements in response to keeping Depp in the film and its future sequels, after outcry over the numerous allegations against the actor, was nothing short of deplorable.

The film is a mess of disastrous proportions, and while negative reviews may not hurt it at the box office any, it still stands as a big disappointment to fans of the series. The only time the film becomes genuinely endearing, much like the first one, is when Newt is actually interacting with and helping magical creatures. I would watch several movies of that, and I wish they had stuck with that original idea instead of trying to turn in into the next big, epic adventure. 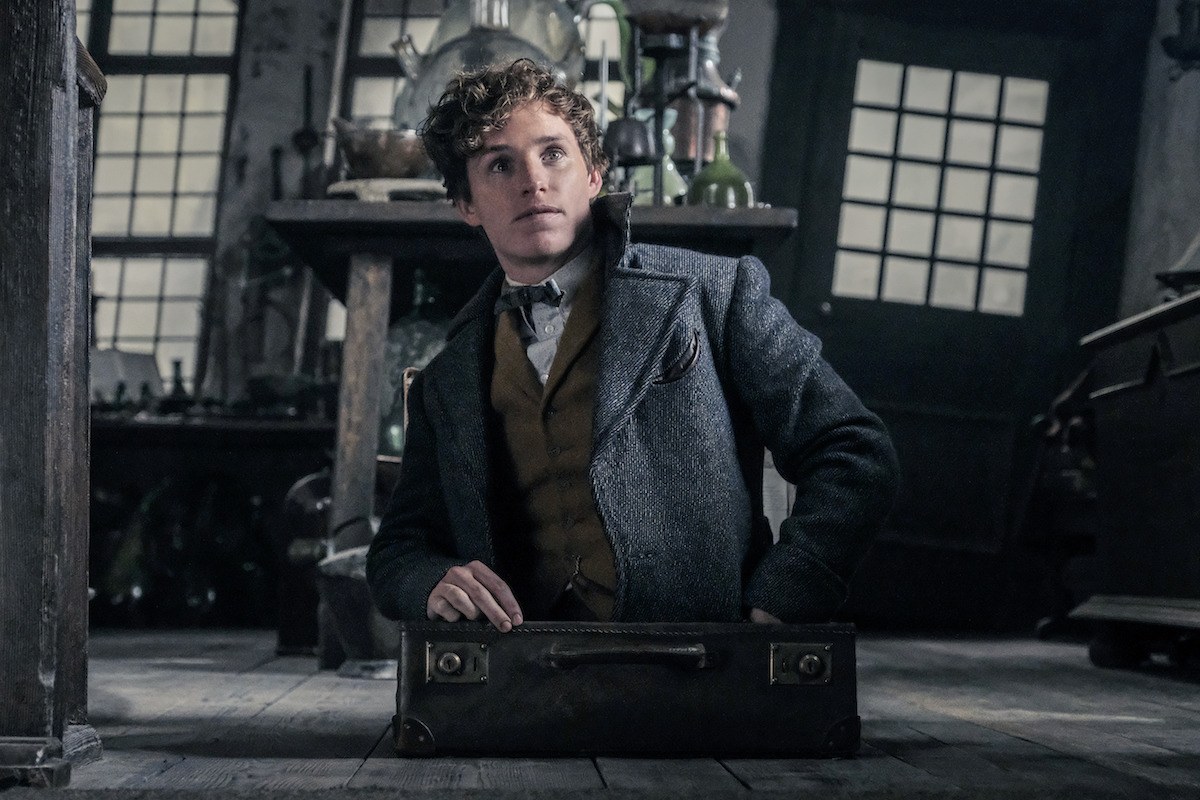 Verdict
Crimes of Grindelwald is a confusing and frustrating waste of talent and story. The first big misfire for the Harry Potter franchise.
3
Cultured Vultures is a pop culture website established in 2013 covering all things gaming, movies, and more. We eat your words.
All The News On The Biggest Games