Director Announced For Lady And The Tramp Remake 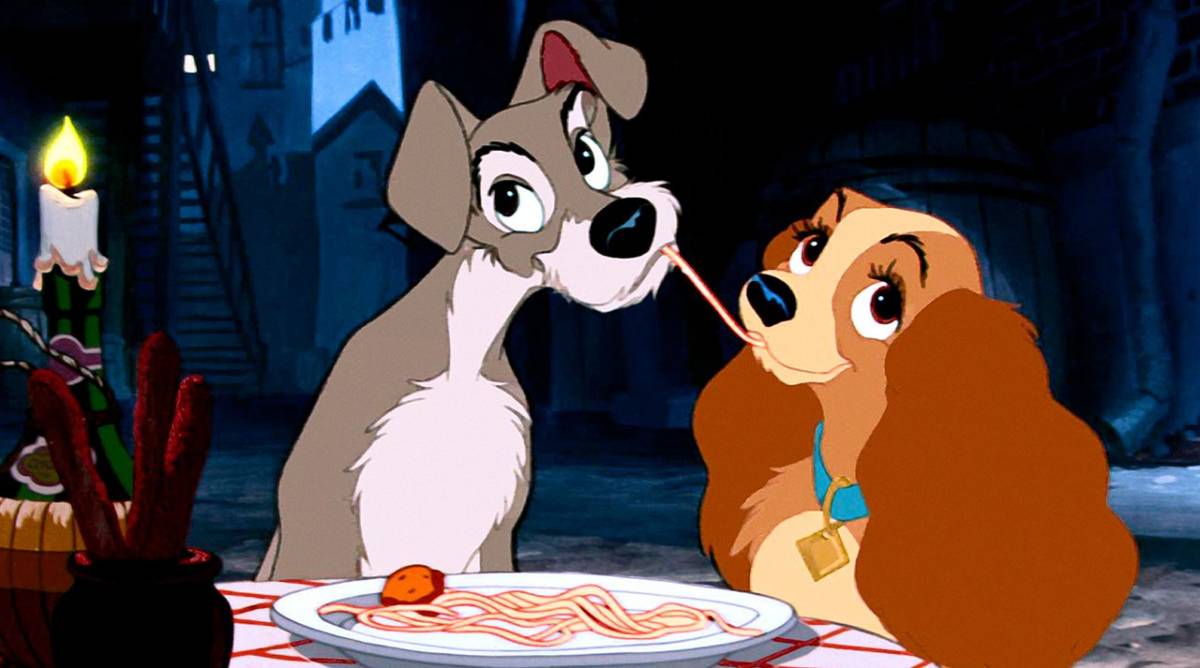 Disney has been hard at work adapting its classic animated features into live-action and CGI films, with Cinderella, The Jungle Book and Beauty and the Beast all seeing a cinematic release. They’re relying heavily on the nostalgia factor, and it seems to be working. The upcoming remakes of The Lion King, Aladdin and Mulan are anxiously anticipated and widely reported.

In all the excitement surrounding those films, you may have missed that one of their older properties is also set to be remade. Everyone’s favourite doggy romance movie, The Lady and the Tramp, will be revived for a live-action/CGI hybrid in the vein of the aforementioned Jungle Book. Charlie Bean (The Lego Ninjago Movie) is set to direct, and the film is expected to be released through Disney’s upcoming streaming service, which has yet to be named.

A release date hasn’t been announced, but Disney did advise last month that it is likely to be ‘Fall 2019’. Lady and the Tramp will very probably be among the initial library of the service when it goes live, alongside Stargirl, 3 Men and a Baby and The Sword in the Stone. TV properties will include a live-action Marvel series and a Star Wars series too. The as yet unnamed Disney Streaming Service is likely to be a heavyweight opponent for other services such as Netflix and Amazon Prime; time will tell if we are approaching The Great Streaming Wars of 2019.

While Bean has only one film as a director under his belt, he does have extensive experience in animation, having worked on many shows for the Cartoon Network and for Disney. He also directed episodes of Tron Uprising and worked on the script for The Powerpuff Girls movie.

No other cast or crew details have been announced for Lady and the Tramp, and it remains to be seen whether or not the new film will take place in the present day or in the original’s 1900’s setting. All we know is that if there’s no cute-dogs-sharing-a-plate-of-spaghetti scene, Disney will have a riot on their hands.

What hopes do you have for the Lady and the Tramp remake? Do you think they’ll drop the racially insensitive Siamese cats for it? What other Disney films should receive the remake treatment?