Dexter To Return As Limited Series 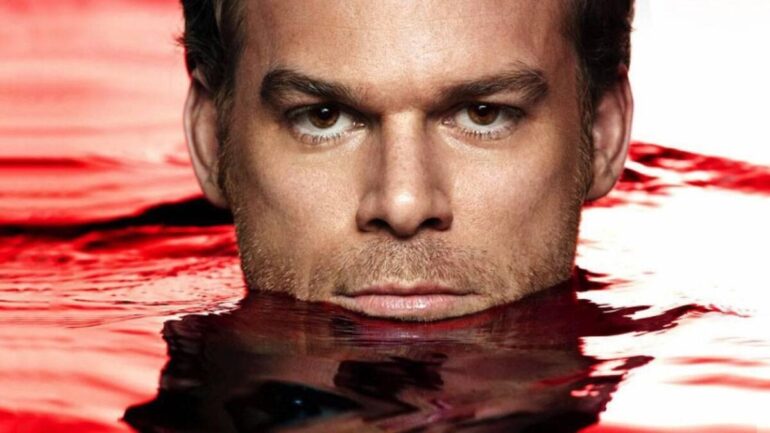 Dexter, the original show about a serial killer who killed other serial killers which ended terribly, is set to be revived. Showtime has confirmed a 10-episode run, to begin production in early 2021 and tentatively set to air in Autumn 2021.

So who’s coming back?

Michael C. Hall, who played the eponymous character through the show’s original 2006-2013 run, for which he won a Golden Globe in 2010, is confirmed to be returning to the show – as well as Clyde Phillips, showrunner of the first four seasons. Hall has teased the possibility of reprising the role before, saying in 2015 that Dexter was the one show he would consider going back to.

“Dexter is such a special series, both for its millions of fans and for Showtime, as this breakthrough show helped put our network on the map many years ago,” said Gary Levine, Co-President of Entertainment at Showtime. “We would only revisit this unique character if we could find a creative take that was truly worthy of the brilliant, original series. Well, I am happy to report that Clyde Phillips and Michael C. Hall have found it, and we can’t wait to shoot it and show it to the world.”

Dexter’s disappointing finale, in which the character faked his own death and became a lumberjack, inspired the sort of hate that can only follow great love, and in a way prefaced the notoriously dreadful final season of Game Of Thrones, like a foul-tasting appetiser. For fans of Thrones, one of the immediate reactions was ‘can’t we do that again, but better?’, with a petition demanding the final season be remade drawing nearly two million signatures.

Now, it seems Dexter will have the opportunity that the Thrones fans begged for, to take a second run at creating a good ending. From the fans’ point of view, what’s particularly promising is the return of Clyde Phillips, the showrunner for the far more robust first four seasons, before it descended into lazy writing, clumsy tosh, and a strange incest subplot – if anyone can recapture the old magic, it’s the man who was responsible for it in the first place.

READ NEXT: 10 Horror Movies That Could Be Great TV Shows