You gotta watch this one. 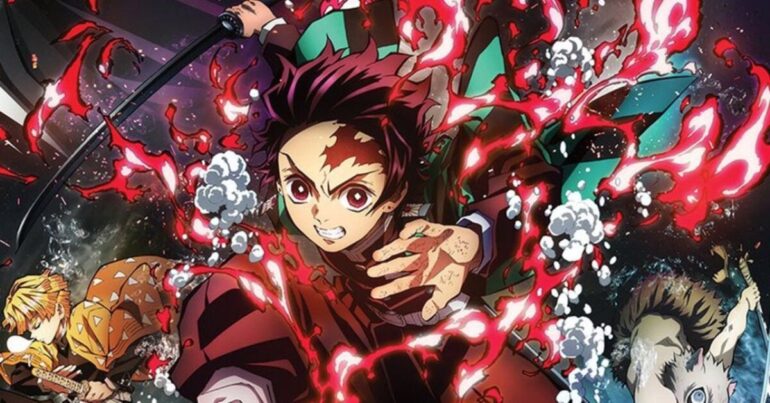 Taking place directly after the events of the first season, Demon Slayer: Mugen Train is the next chapter in Tanjiro’s story. Along with his companions Nezuko, Zenitsu and Inosuke, they embark on a mission with master swordsman Hashira Rengoku, where they investigate a train where humans have reportedly been going missing.

Originally released on the 16th of October 2020 in Japan, Mugen Train was released in America on the 23rd of April and has received outstanding success, now standing as the highest grossing anime and Japanese film of all time. Directed by Haruo Sotozaki, it is unforgettable as a movie project and a noteworthy landmark as an anime.

The original anime adaptation was gorgeous enough to begin with, ranging from stunning locations to beautiful fight scenes. However, this film’s standard of animation is on a whole other level. Everything is drawn to a painstaking degree to the point that even the use of CGI, something that would stick out like a sore thumb in other anime projects, is seamlessly integrated into the movie. Though the show establishes the supernatural elements of this world well enough, it’s in the effects of this movie that the world of Demon Slayer truly feels otherworldly. The quality of animation really shines through in the movie’s epic action scenes, as well as in its quieter moments.

As for the characters, if you’re familiar with the story, you’ll know what to expect of them. Tanjiro continues to be wholesome and determined, Nezuko gets a lot less screen time compared to everyone else but is still fun to watch, Zenitsu is thankfully a bit funnier in this than in the original anime, and Inosuke still reigns king as best boy.

In addition to the main cast, there are other characters that were briefly introduced in the last episodes of the first season that make an appearance here – Enmu serves as the main antagonist throughout the majority of the movie, and while other demons have had elements to their characters to make them somewhat sympathetic, he is just a pure sadist, in it for the power and the joy he gains from killing humans. Interestingly though, he uses the power of dreams to kill, letting his victims indulge in their happiest fantasies before pulling them back into a nightmarish reality to finish them off.

Alongside him is Rengoku, one of the most skilled and highest-ranking members of the Demon Slayer Corps. Though he was introduced as antagonistic to a minor degree in the show, the movie does its best to make him a lot more likeable, diving into his motivations as a character as well as serving as a teacher and ally to Tanjiro and his friends. While the ending can vary depending on how well you connected with him, the two-hour running time allows plenty of time for the audience to get invested in him as a character.

The movie takes time to hit every emotional beat, whether it be a perfectly timed moment of comedy or a heart-breaking scene. The film has a nice flow to it and doesn’t feel boring, despite the simple premise of the Demon Slayers hunting one noteworthy demon. It takes a grand total of ten minutes before the action really begins, just enough time to refamiliarize fans with the universe.

The soundtrack of this movie functions well enough. A staple of the Demon Slayer music is having chilling female vocals whenever a demon is shown, and this carries on well into the film, playing softly in one of the first scenes to establish an element of mystery. Additionally, it matches the grand scale of the epic battles that take place as well as taking a backseat when it needs to.

Demon Slayer: Mugen Train is a must see for anyone remotely interested in this form of media. If you’re a fan of the franchise, this is a must watch for the next chapter in the story, otherwise you will be confused when the second season comes out. If you haven’t seen the show, I highly recommend you catch up (it’s currently on Netflix) then go and treat yourself. Even if you aren’t a fan of the Demon Slayer franchise, you’ll still be able to appreciate the absolutely stunning fight scenes and breath-taking animation in this movie. 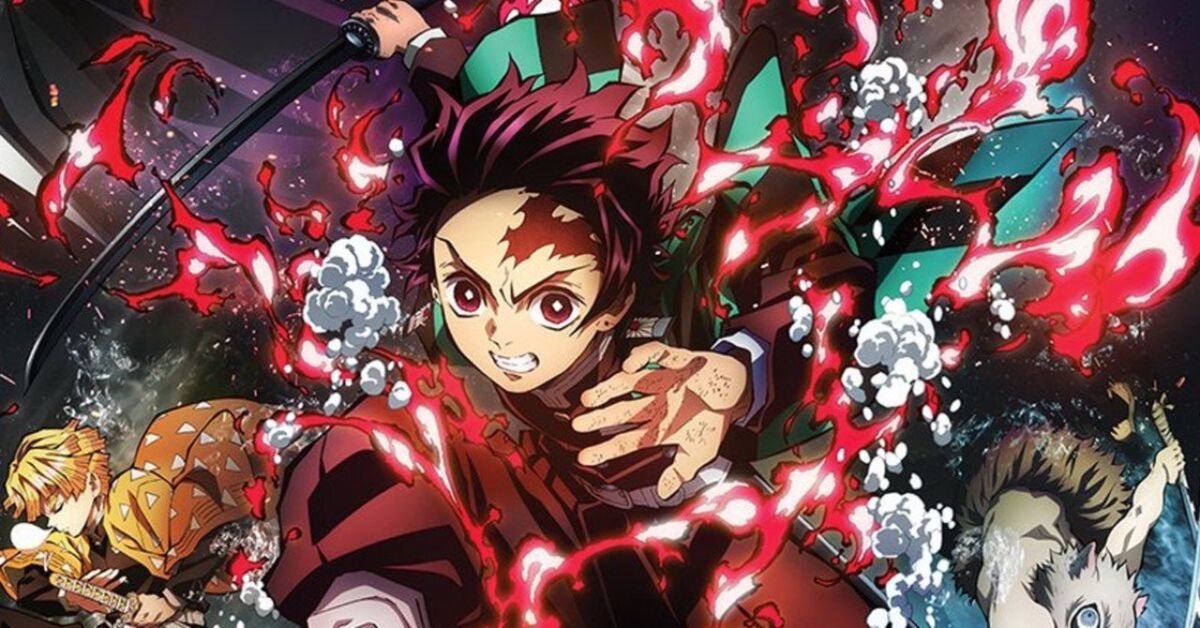 Verdict
Demon Slayer: Mugen Train is a masterpiece of animation. With jaw-dropping visuals and high intensity fights, this is easily one of the biggest movies to come out of 2021.
9
Cultured Vultures is a pop culture website established in 2013 covering all things gaming, movies, and more. We eat your words.
All The News On The Biggest Games