To All the Boys: Always and Forever REVIEW – A Rom-Com Triumph

While the films are far from perfect, the trilogy ends on a perfect note. 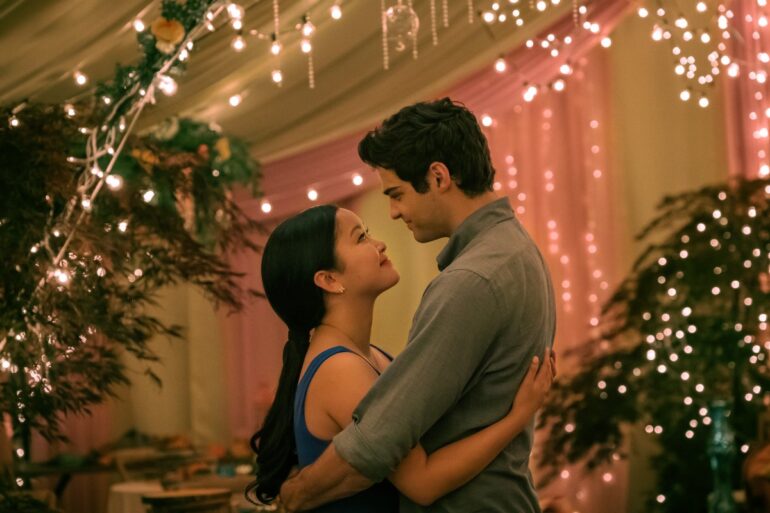 To All the Boys: Always and Forever

In 2018, Netflix released To All the Boys I’ve Loved Before and brought the teen rom-com back into the limelight. We had them for a while with John Hughes, and later on with all the 90s teen flicks, like Ten Things I Hate About You and Can’t Hardly Wait. I have to say the 2000s were strangely bereft, or if such films existed, they weren’t memorable enough for me to remember. To All the Boys I’ve Loved Before also launched the Noah Centineo rom-com universe, and he would go on to star as the romantic lead in other Netflix original movies.

But To All the Boys I’ve Loved Before just couldn’t be beat – in terms of visuals, characterisation and acting, it really is the best teen rom-com movie series Netflix has to offer. It’s now 2021, and there was a certain nostalgia present as I watched the third and final film – the knowledge that I have spent three years with these characters, and now it’s time to say goodbye.

Lara Jean (Lana Condor) and Peter (Noah Centineo) are on the verge of a possible goodbye as well. After all, how many people actually marry their high school sweetheart? But the two are wide-eyed and effervescently confident about their love for each other, so much so they plan to go to the same college together. Peter received a lacrosse scholarship to Stanford, so the college path is pretty much set for him. Lara Jean isn’t as sure of what she wants, so she figures going to where Peter will be is good enough for her.

Until she doesn’t get in. Suddenly, the future she built with Peter in her head is at stake – isn’t coupledom based on proximity? Isn’t that why her dad (John Corbett) fell in love with their neighbour Trin (Sarayu Blue)? As Lara Jean tries to figure out her next steps, there’s the senior trip to New York and prom to distract her in the meantime. I like that there’s so much travelling going on in this third movie (especially since Lara Jean is such a homebody) – it sets the tone for what college represents, venturing off into an uncertain future and embracing the possibilities of what await. Lara Jean travels to Seoul, Korea to understand her past and upbringing, while her trip to New York helps her gain clarity about her future.

In the midst of this, Peter is dealing with his own emotional baggage after his father reaches out and wants to make peace before Peter heads off to college. For Peter, loving someone means sticking around, and this fear of abandonment seeps into his relationship with Lara Jean. As the two grapple with their own individual situations, the film still takes the time to craft moments of intimacy between the two, be it breaking curfew in New York, or a planned date night where everything is so wonderfully cute and colour coordinated. Condor and Centineo slip back into the easy familiarity and chemistry that exists between their characters, and everything feels so genuine and romantic at the same time.

Compared to the second movie, where the focus was the love triangle, this third film goes back to the roots of the series – that of family, friendship and growth. When choosing Peter in the first film, Lara Jean chose to step outside her comfort zone, embarking on a new kind of relationship, navigating the highs and lows of romantic love with him.

Now, the onus is on both of them to choose each other despite the fact that it will get hard, and that there will be challenges. Oftentimes, a female protagonist is expected to put her education/career over a romantic choice, not because a romantic relationship isn’t as important, but there is recognition here that you won’t steer your part in your relationships if you don’t know who you are outside of it. So, Lara Jean makes her choice, and the pair make a decision that is authentic to them and who they are. Whatever the future holds for Lara Jean and Peter, what they shared was beautiful, a rom-com couple who didn’t have the most conventional of stories, but who will always be each other’s beginning, middle and end. 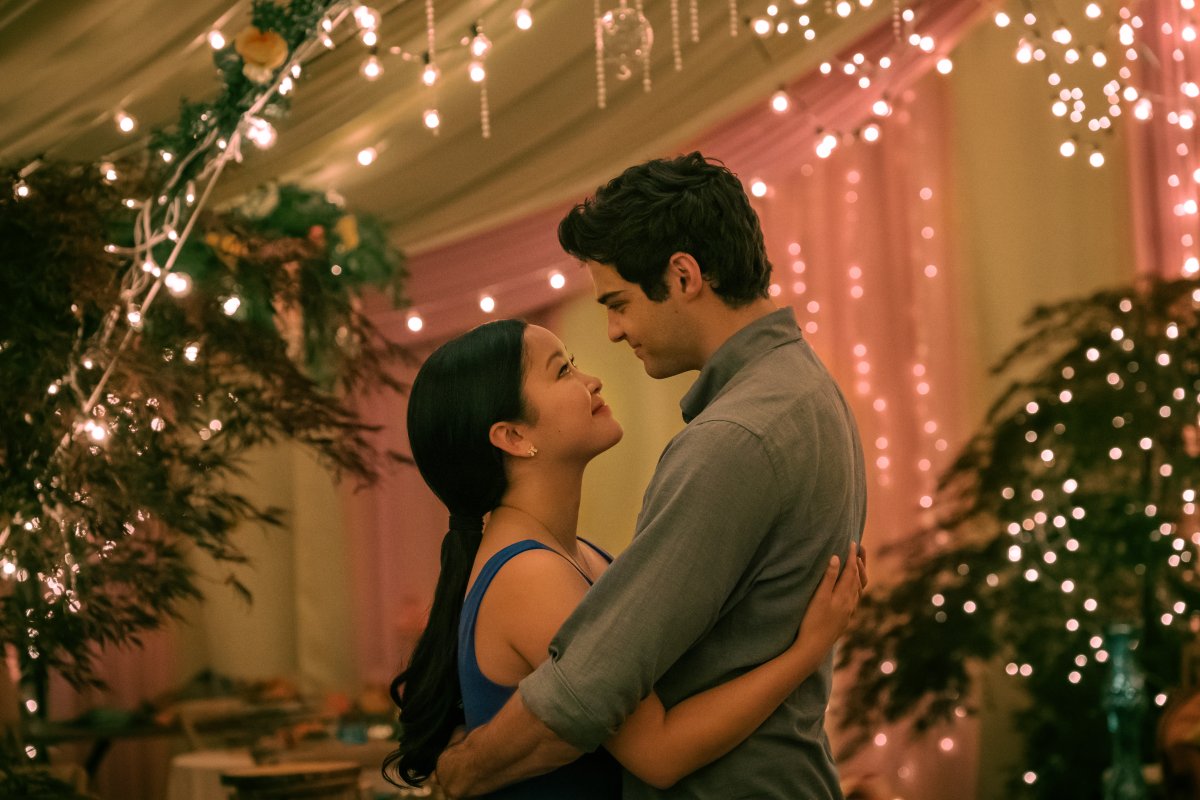 Verdict
To All the Boys: Always and Forever has everything you could possibly want in a teen rom-com; well-developed characters, colour-coordinated bowling outfits, and a large dose of saccharine that feels palatable.
7.5
Cultured Vultures is a pop culture website established in 2013 covering all things gaming, movies, and more. We eat your words.
All The News On Your Favourite Games