6 Things DC Movies Can Learn From The Arrowverse 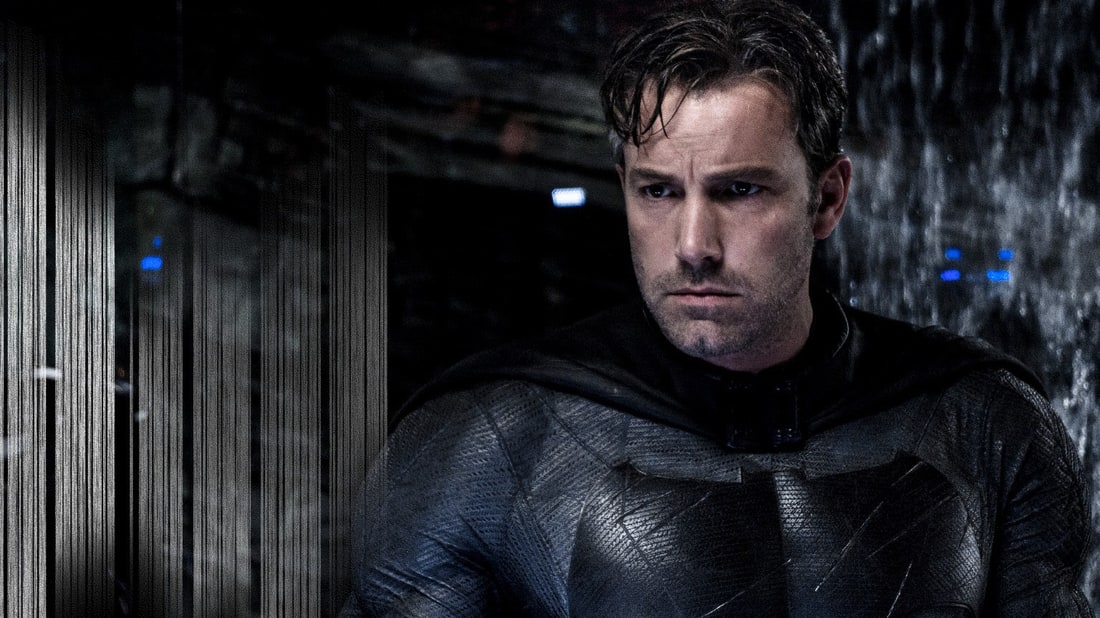 Let’s do a straw poll: how many of you left Batman v Superman this spring wondering why DC keeps getting its superhero movies so badly wrong? Comic book fans have been waiting seventy years for Batman and Superman to meet in a live action epic. So what went wrong? How did we end up with such a hard to follow hot mess of a movie? Is it about time Zack Snyder and Warner Bros started taking lessons from The CW’s TV superhero empire?

Because Arrow might have struggled this past season, and Legends of Tomorrow could be a show too far, but the Arrowverse still gets superheroes in a way Warner Bros just doesn’t. Not everything that works on television can work in the multiplex – different mediums and all that. But surely the fact that Stephen Amell, Grant Gustin and Melissa Benoist have pretty good job security says a lot. Big screen and small screen draw from the same mammoth source material, so what have The CW and the Arrowverse been doing right this whole time?

Oliver Queen is how to do Batman

The thing about Snyderverse Batman is he’s kind of boring. Ben Affleck does his best with what he’s given, but there’s little to his character beyond all the brooding and the impenetrably messy philosophising. Cut from the same cloth, Oliver Queen broods over his troubled past but is surrounded by people he cares for. It make his motivations and his quest understandable, his choices and actions meaningful.

Whether it’s his family, his bromance with Diggle or his feelings for Laurel, Felicity and Sarah, we care about him because he cares about people. Which isn’t to say Batman can’t be a moody, gothic vigilante. It does mean he’s allowed to have friends who make him more than a punching robot in a rubber suit.

It’s okay to lean into the superhero thing

Remember when David Goyer, DC’s premier screenwriter, said Martian Manhunter was too goofy a name to exist in the DC movie universe? Aside from the fact that the character is now a regular in the Supergirl TV show, it misses what’s staring Warner Bros in the face. People like superheroes right now.

Every other episode of The Flash has Barry Allen fighting some goofy as hell superpowered villain with ridiculous powers and the occasional stupid get-ups, but we dig it anyway. Superheroes are cool now and there’s no longer a need to strip them of their “goofiness” to make them believable. Hell, have you seen Supergirl? Every bad guy she fights is ridiculous, but people still tune in.

Whichever Warner Bros executive banned jokes from DC movies must be looking pretty embarrassed right now. Moments of light humour are important in every film and TV genre, not least those involving superheroes. Their absence from Batman V Superman made an already draining two and a half hour blockbuster into an all out plod.

Didn’t they learn? It wasn’t until Felicity Smoak showed up with her awkward zingers and accidental double entendres that Arrow felt like a full show. Without comic relief we end up with an exhausting, joyless slog. That’s why The Flash has Cisco Ramon and Caitlin Snow to lighten the mood, and why Kara is such an adorkable nerd in Supergirl.

A fair few superhero film series have suffered a similar disease of late: the set-up movie. Sony turned their Amazing Spiderman sequel into a barely watchable mess by making it scaffolding for an extended film franchise. Still, Batman Vs Superman stands out as the most ponderous recent culprit. All this extra baggage and franchise framing when all we want is to see a decent movie.

On the other hand, the Arrowverse has built a sustained audience off the back of pulling the trigger when the time is right. The CW didn’t call a press conference in October 2012 to announce that Arrow would be followed by The Flash, Supergirl and Legends of Tomorrow on set dates and schedules. These spinoffs arrived only when the network were suitably certain they’d draw an audience.

Variety is the spice of life

This has been said so many times it might actually be less original than breathing, but not every superhero movie needs to be dark and grim. Sure, Arrow is set in the late night grittiness of Starling City’s abandoned factories and urban alleyways. Seriously, how many times does Team Arrow discover the bad guy is hiding in an abandoned warehouse?

What about The Flash though? Barry Allen is fun and dorky and unburdened with prolonged trauma, and his show reflects this. He goes to a fun coffee shop every episode and lives in a suburban home. Meanwhile, Supergirl puts its female cast front and centre, even the unapologetically feminine Cat Grant. The bad guys are cheesy and ham it up with bombastic speeches. This makes it easier to watch all these different shows without it all turning into a boring superhero flavoured paste. 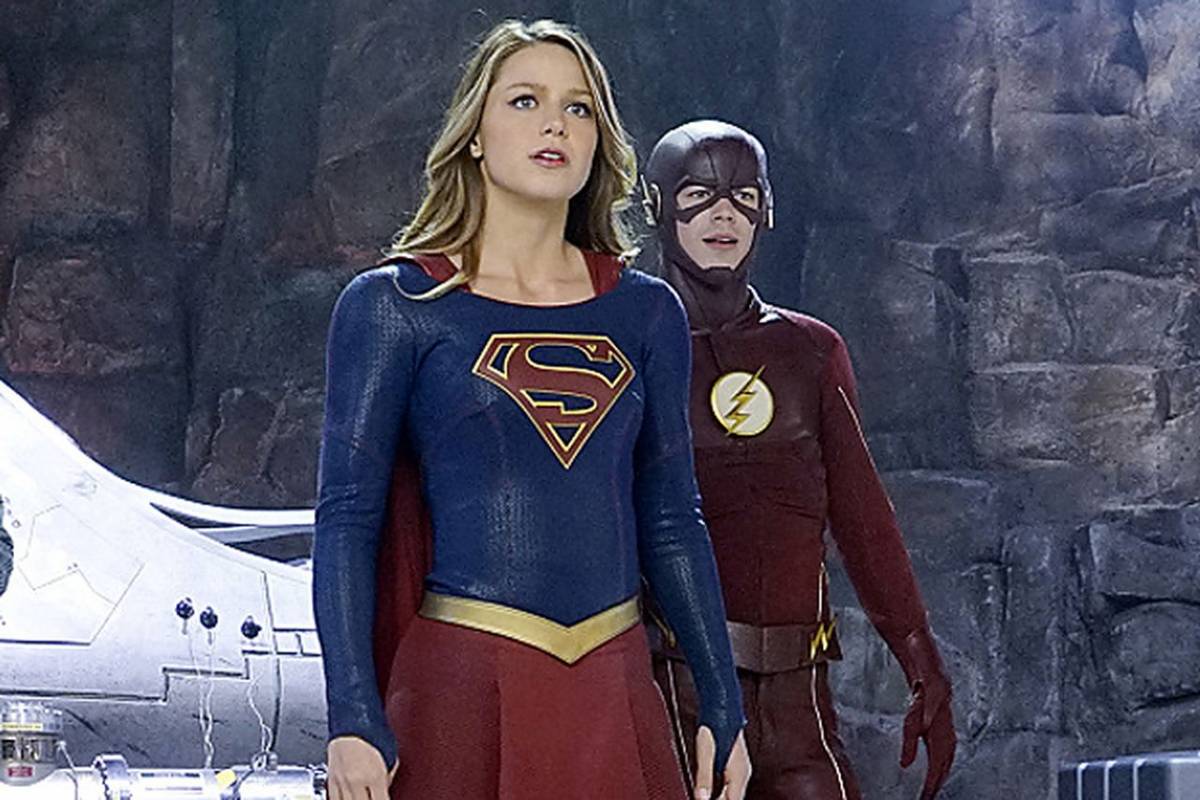 The biggest selling point of Batman V Superman was seeing the brave and the bold together in a single movie. Unfortunately, due to some incoherent philosophical differences the pair spent most of the movie at odds. When the two of them did team up, along with Wonder Woman, the moment felt empty of the I-can’t-believe-I’m-actually-seeing-this vibe we got the first time Oliver Queen and Barry Allen teamed up in the Arrowverse.

Maybe it’s because, with separate shows, the Arrow meeting the Flash feels more like two worlds coming together. As the DC universe splits into different solo movies Warner Bros will be faced with a similar scenario. It could do worse than using the Arrowverse as a blueprint.