5 Years On, Cuphead Proves The Virtue Of Being Patient 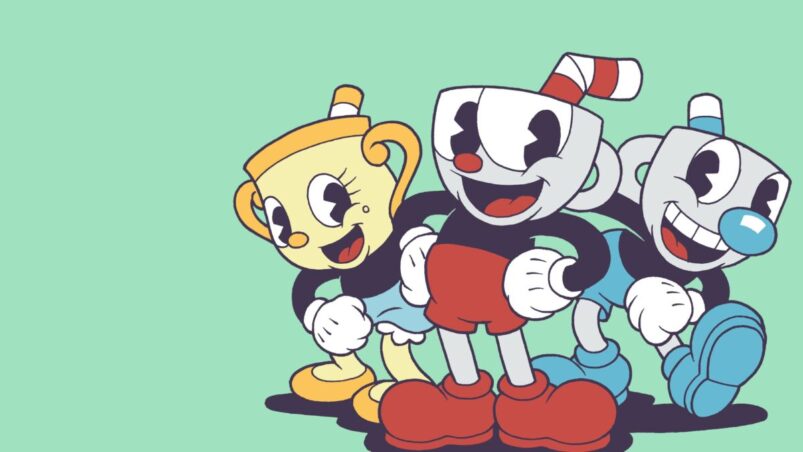 StudioMDHR set a new bar for gaming with the launch of Cuphead back in 2017, and they did it by returning to the methods of the past. When it was revealed back in 2014, Cuphead immediately caught the attention of the gaming community at large with its eye-catching “rubber hose” animation style and booming big band soundtrack that was synonymous with the 1920s and 30s. Of course, it helped that the gameplay seemed fun, but it was proof that presentation is everything.

When it finally launched in 2017 after three long years of waiting, Cuphead more than lived up to the hype. The animation was fantastic, the music was top-notch and the gameplay was challenging yet engaging in that “just one more go” kind of way. It was no surprise that Cuphead would go on to become one of the more successful indie games on Xbox One, before being ported to other platforms and receiving a Netflix adaptation for its troubles.

Naturally, that level of success was parlayed into a DLC expansion, The Delicious Last Course, which launched this year. To be honest, I’m shocked StudioMDHR didn’t hold off on launching it just to coincide with the game’s fifth anniversary. I’m also shocked that it took me those same five years to figure out that The Delicious Last Course was their cheeky little way of literally calling their expansion “The DLC”. I promise, I’m smart sometimes.

That DLC manages to exceed the standards and expectations of the original release, proving that sometimes the best things in life are worth waiting for. Cuphead might not be the most complex release in the world, at least on the surface anyway. You’d think that making a shoot ‘em up would be easier and quicker compared to making an open world game, for example, but Cuphead spent a whole lot of time in development. The results, however, are so worth it. 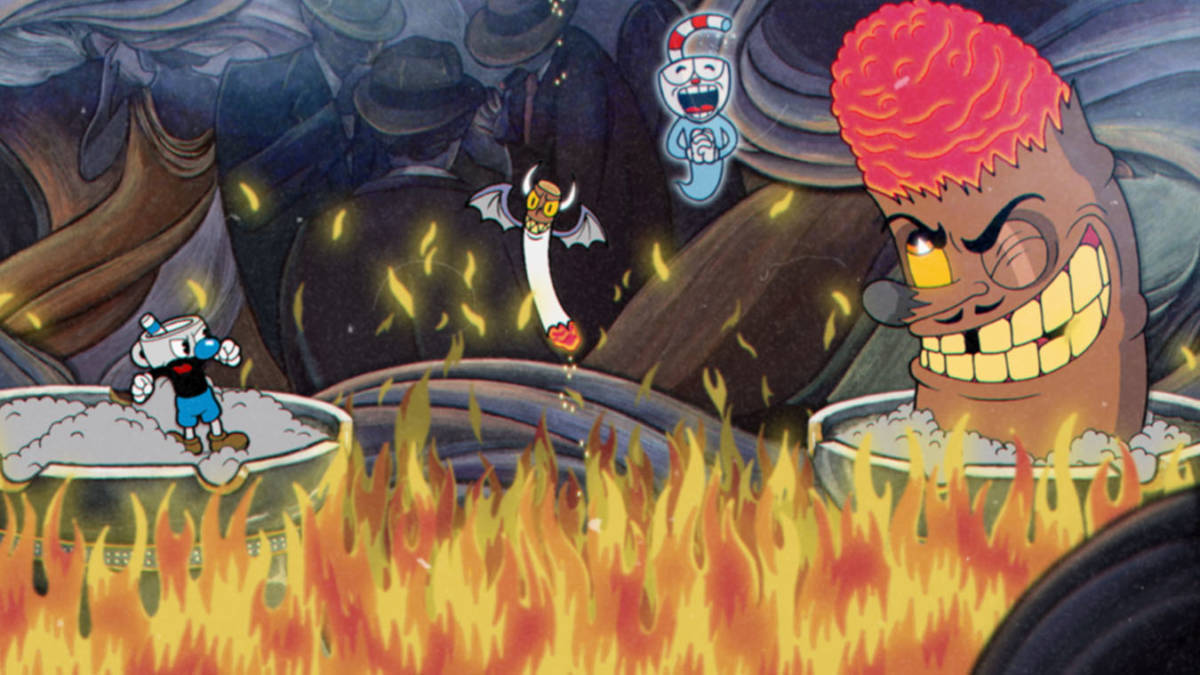 StudioMDHR put their heart and soul into Cuphead, with hand-drawn animations and graphics combined with an iconic score and incredible gameplay. Instead of rushing to capitialise on the hype from the original 2014 reveal, they took their time to ensure that the game was perfect before launching, and they repeated that again after launch. They could have farted out some low effort bosses and called it a day, but The Delicious Last Course deserves its place alongside the rest of the game, and that’s all due to the developer’s hard work.

There’s something to be said about a studio being allowed the time to work on their game at their own pace that makes it so much easier to support. In an age of rampant claims of crunch, combined with an online gaming fanbase that seems to froth at the mouth when their favourite game doesn’t have two seasons worth of content a week after launch, Cuphead still manages to feel like a breath of fresh air.

If nothing else, Cuphead’s legacy seems to be that good things come to those who wait, but maybe that was an intentional lesson from StudioMDHR. You do kind of need the patience of a saint to get through some of the game’s tougher challenges. Clearly, those who waited long enough for the game and/or its DLC possess that patience.