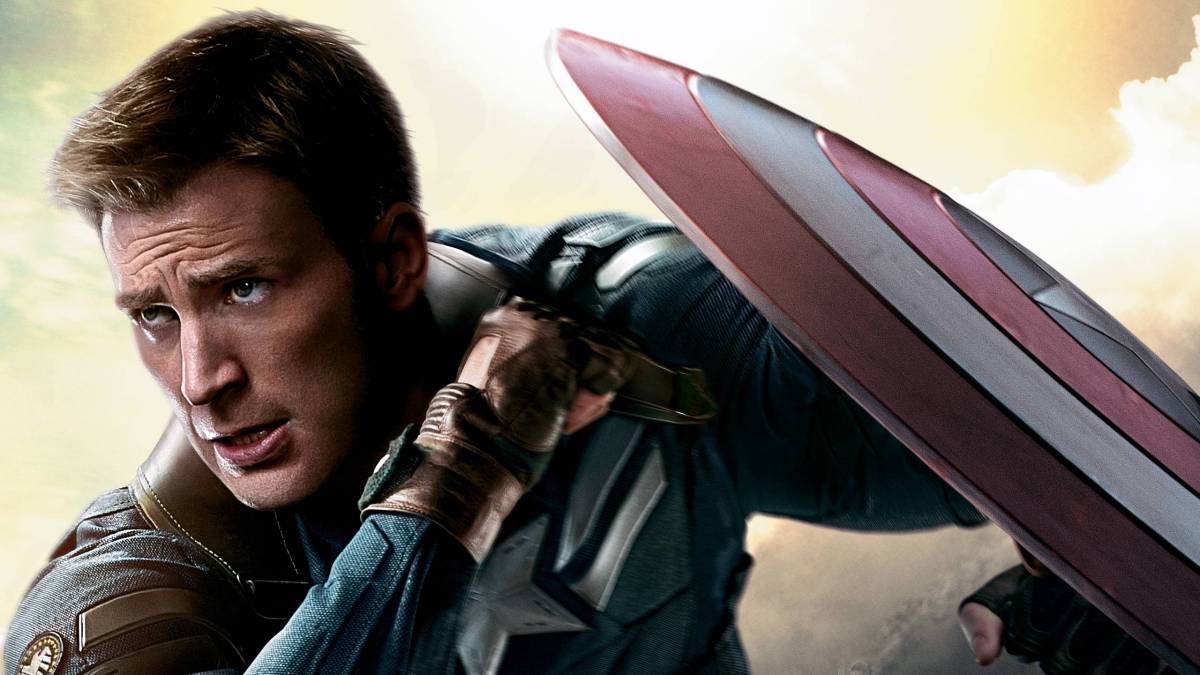 Following its discovery during the Fortnite 13.20 update, Epic have now finally realised Captain America in the Fortnite Item Shop as a skin.

Costing 2000 V-Bucks, Captain America comes with his iconic shield as a back bling that can also double up as a Pickaxe. It’s an obviously clean skin, but just like Star Lord before him, Captain America looks closer to his comic counterpart than the movie.

Here’s the trailer to coincide with the skin’s release.

What’s that he leaves behind on the ground?

This isn’t the first collaboration between Epic and Marvel. In fact, it’s the latest in a long line of crossovers. As well as featuring two Avengers-themed LTMs, Star Lord and Black Widow were released as skins, and Deadpool was the secret Battle Pass skin for Season 2 of Chapter 2. Captain America’s shield was previously one of the weapons in one of those aforementioned LTMs.

The comic book crossovers don’t end there, either. Aquaman is the bonus Battle Pass skin for this current season, and Batman and Catwoman were also added as skins at one point in time. So, in Fortnite right now, you can have Marvel vs. DC, but also John Wick might want to get involved.

The Captain America skin is being released in Fortnite to commemorate the 4th of July, the USA’s Independence Day. We unfortunately didn’t get anything to do with Wolverine to celebrate Canada Day, which is just a gigantic waste.