"Every action has consequences." 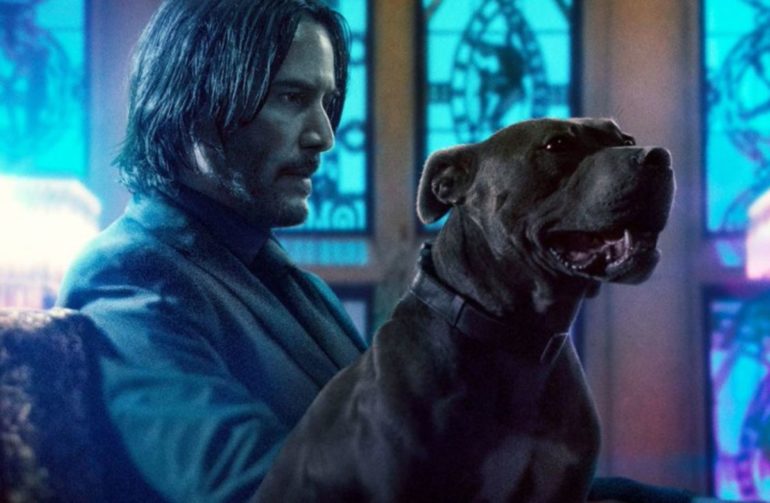 While they might have been heavily “inspired” by the movie and character for the Season 3 Battle Pass, the John Wick skin in Fortnite, known as The Reaper, was never official. Following the v9.01 patch, it looks like John Wick will be taking some time out from his normal day to shoot Gundam chickens and fast food mascots.

The skin, cannily just called “John Wick”, has been found in the patch files, meaning it is due to come to the game very soon — almost certainly as soon as downtime is over. Here’s what it looks like; an almost 1:1 recreation of Keanu Reeves. 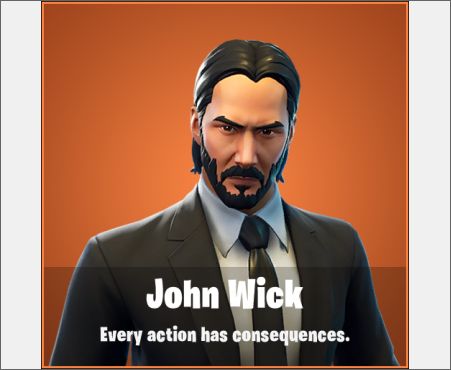 And here are some closer looks. 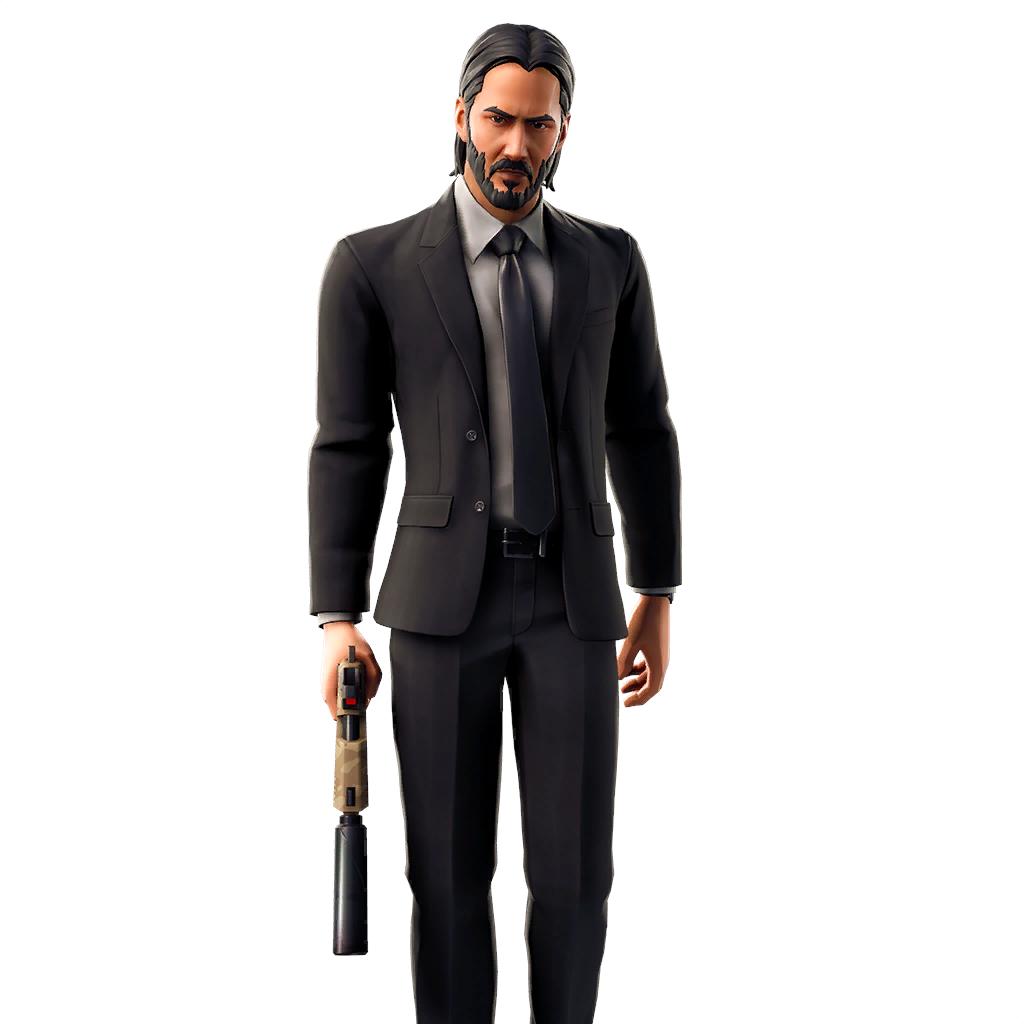 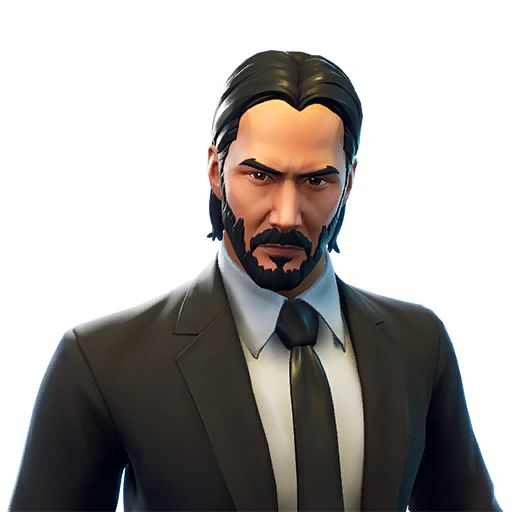 The skin also has a damaged variant.

“Every action has consequences.”

This should not come as a major surprise as we’ve been seeing hints of it (and an LTM) in previous patches. In addition to that, Wick’s famous gun, the Tactical Assault Rifle, is also being introduced with 9.01 patch, and you can also drop at his house on the edge of the map.

Movie marketing is damn weird: Pair with a video game with a majorly young fanbase that could never watch your hyper-violent movie at a cinema anyway, who also very cheekily lifted your protagonist’s design a long while back.

If you don’t want to get dunked on by children who practice in Playground for five hours a day every day, you can always look forward to the John Wick game from Mike Bithell instead.

We will update this with the official in-game skin when it becomes available. 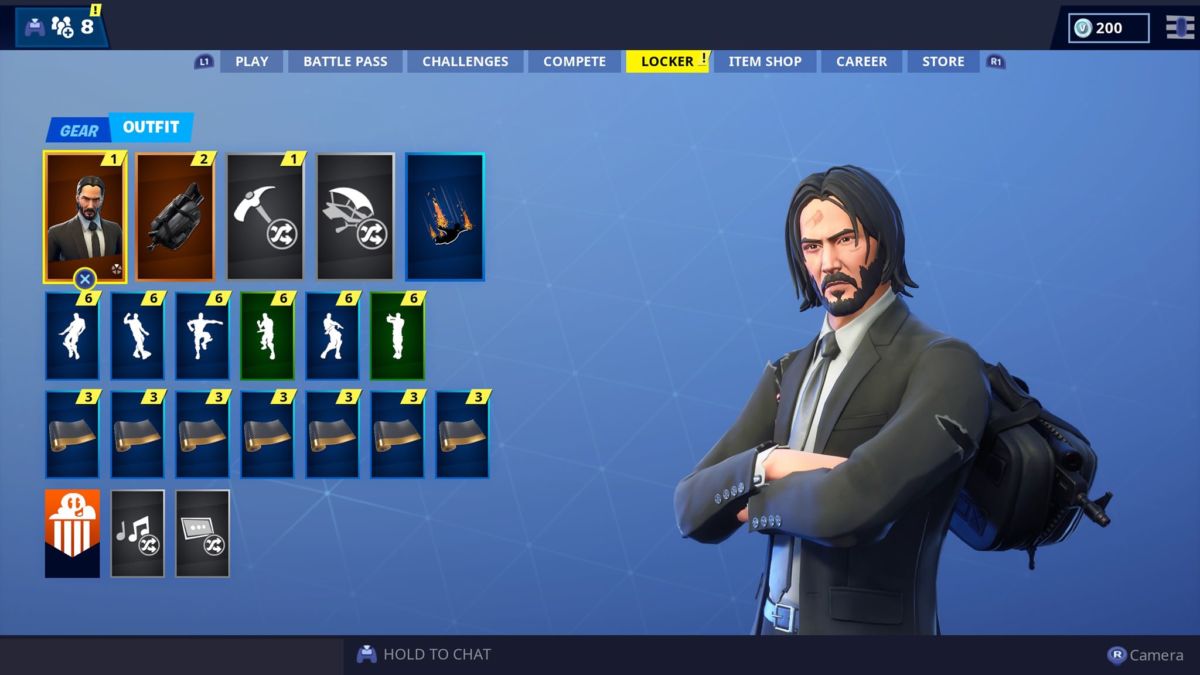 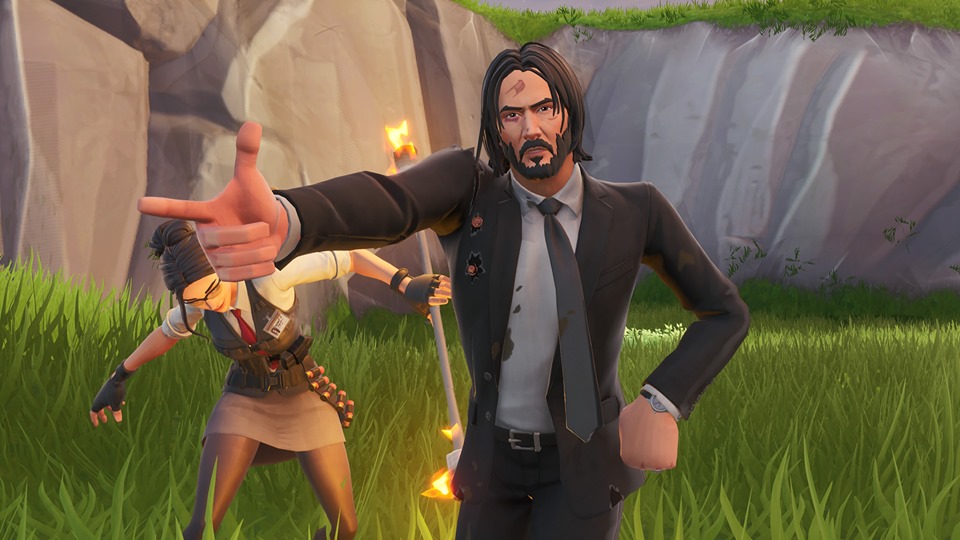