Bones and All REVIEW – Riveting & All-Consuming

Luca Guadagnino's Bones and All is unnervingly scrumptious. 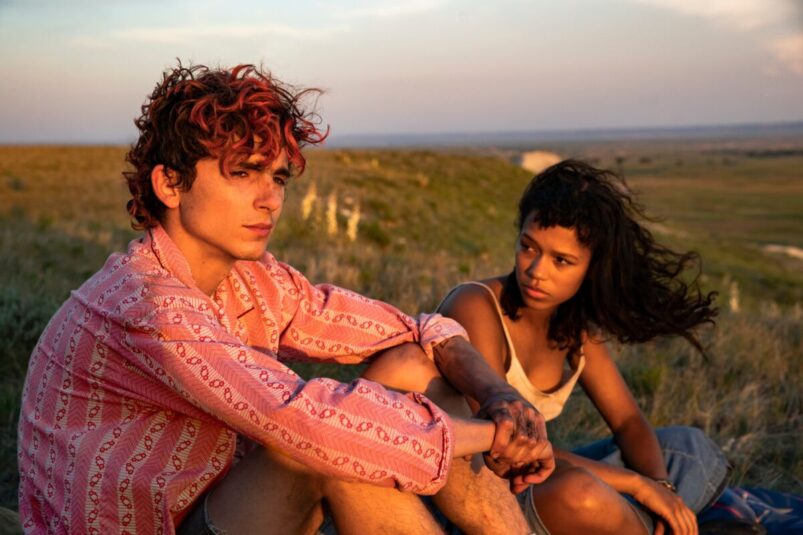 You know that Martin Scorsese meme, with the words “this is cinema” hanging beside the image of his serious face? That’s exactly how I felt after the screening of Bones and All. It’s 12 hours later, and I’m still thinking about it, almost as if it’s buried itself deep within my flesh – bones and all. It’s the most unique and beautiful film of 2022.

Maren (Taylor Russell) has a secret: she craves human flesh. Her father’s protective behaviour around her is not for her benefit, but for the benefit of others. He’s kept her caged the best he could, quietly bidding his time until she turned 18 so he could finally leave. Furnished with some clues her father left behind, Maren decides to seek out her mother, to get some understanding of who she is. Along the way, Maran meets others just like her, and develops a connection with Lee (Timothée Chalamet).

Bones and All is first and foremost a love story, but because of the cannibalistic theme running through it, there are some truly horrifying images permeating the film. We’re given landscapes filled with breathtaking views of pink, dappled skies, and the next minute we’re brought down quite forcefully to a blood-soaked earth. Somehow, director Luca Guadagnino has managed to meld the two themes seamlessly, where we are taken aback by the grotesque moments of masticating flesh, yet can still feel the tenderness of their love. The score by Trent Reznor and Atticus Ross aptly conveys these dual themes, capturing the soaring feeling of first love yet weighed down by the melancholy of the past.

Russell does a fantastic job as Maren. We get a sense of Maren’s character from her movements and even the way she sits — it feels unrestrained, wild, and almost feral at points. Every time she interacts with a regular person, either to buy a bus ticket or to ask for the phonebook, you can feel the person assessing her strangeness, knowing that something’s not quite right. Similarly, Chalamet proves with each movie he does what a chameleon he is. He wears each character so well, and despite his slim frame, completely sells Lee’s menace and predator nature. You feel afraid for the person he’s luring away, even when they’re much bigger than him. While Lee’s outwardly more showy and confident, Chalamet still manages to communicate his character’s lost and lonely interior, and his silence hangs heavy with all the unspeakable things he’s done.

In a movie inundated with such magnificent performances, we can’t say one is better than the other, however, Mark Rylance pretty much steals the spotlight every time he’s onscreen. Rylance has such a knack for playing weird, eccentric characters, but this might be the scariest I’ve ever seen him. I never thought any performance could beat Anthony Hopkins as Hannibal Lector in Silence of the Lambs, or Ralph Fiennes as Amon Göth in Schindler’s List, however, the moment Rylance showed up on screen as Sully, he made my skin crawl. There’s something so unsettling about Sully’s movements and demeanour, and Rylance’s tapped into some inner darkness to play him. It’s hard to believe that this is the same man being so joyously bad at golf in Phantom of the Open.

Michael Stuhlbarg, who previously collaborated with Guadagnino on Call Me By Your Name, is also in fine form here. He shows up in one scene, completely unrecognisable, and delivers an unnerving performance. Guadagnino’s pulled together a cast that knows what to do, and gives him what he needs to make this fantastic movie. The final 10 minutes of Bones and All is particularly brutal, and you’ll find yourself struggling to catch your breath as the scenes unfolding pull from you an adrenaline you didn’t know you could feel.

In John Chapter 6, Verse 56, Jesus says: “He who eats My flesh and drinks My blood abides in Me, and I in him.” Jesus was not encouraging cannibalistic behaviour, but rather, asking his followers to be one with him. To completely devour someone, bones and all, is to love them and accept them as they are. It’s a rare feeling that should be cherished, however brief the experience is. 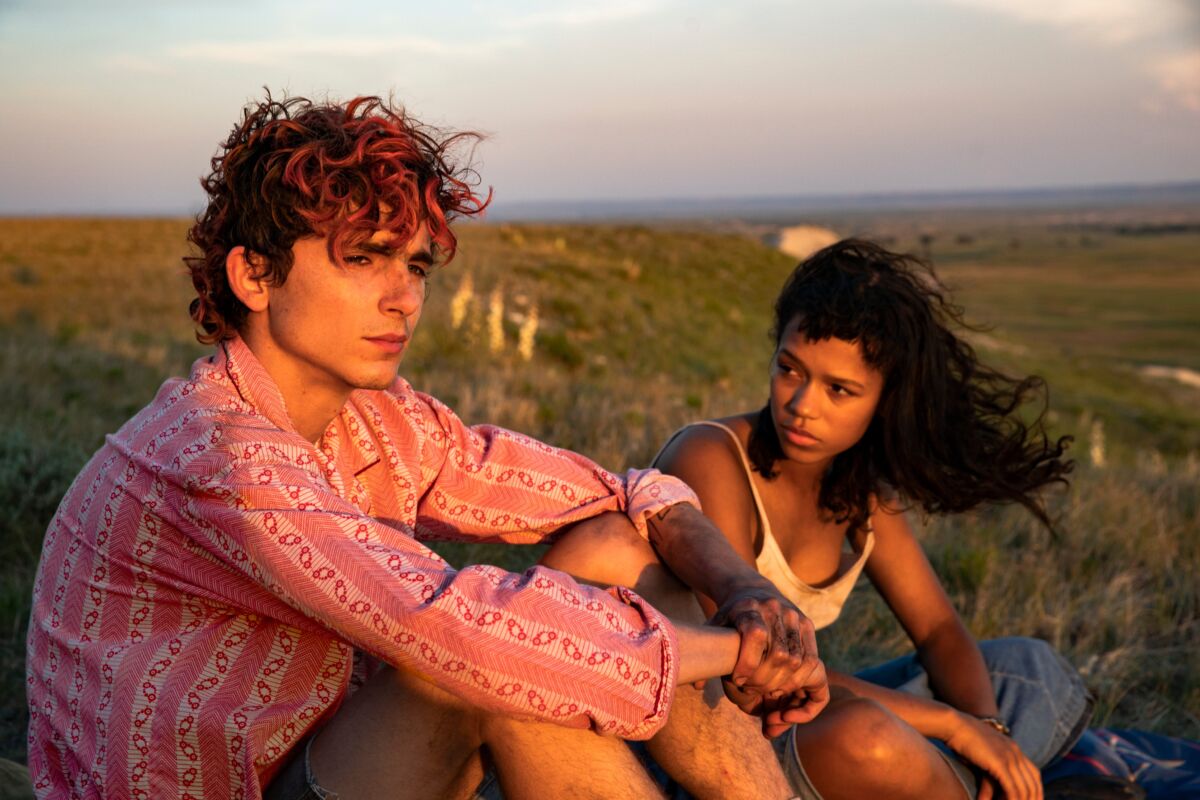 Verdict
Only Luca Guadagnino could serve up something so savage and exquisite - all at the same time. One of the best films of 2022.
9
Cultured Vultures is a pop culture website established in 2013 covering all things gaming, movies, and more. We eat your words.
All The News On The Biggest Games