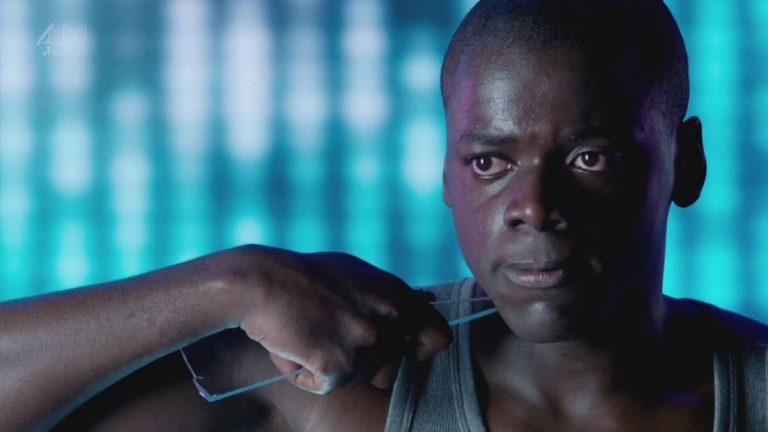 Today it was reported that Black Mirror – the dystopian drama penned by Britain’s favourite frowny satirist, Charlie Brooker – will return to our screens via Netflix. This presumably means that the streaming service outbid the show’s previous broadcaster Channel 4, which has broadcast all seven episodes so far.

It’s an interesting move that shows just how far the streaming service has thrust itself into the centre of the contemporary TV landscape. Roll the clock back a couple of years and Netflix were resurrecting cancelled shows like Arrested Development and throwing millions behind their own creations, like House of Cards. Now, here they are in late 2015 having just secured the broadcast rights to a show with the dream combination of high viewing figures and universal critical acclaim. It may be going too far to call the acquisition a ‘coup’, but it is certainly a timely reminder of the company’s ever growing importance in the industry.

American viewers especially will rejoice at the news, as it almost certainly means that they’ll get new episodes at the same time as British viewers. Indeed, the show is particularly popular there. In fact, Jon Hamm – star of the episode ‘White Christmas’ – claimed to have been a fan of the show before the opportunity to appear in its episode was even a possibility.

Another interesting aspect of the reported deal is the financial side. Netflix have never been one to shy away from big budgets, thanks to their healthy subscriber numbers. Securing Jon Hamm – of Mad Men fame – for last year’s Christmas episode was a huge win for the satirical drama series; with the financial backing of Netflix, there could be more where that came from. Let’s not forget, Jon Hamm isn’t the only American A-lister to publicly show an interest in the series. In 2013, Robert Downey Jr. purchased the rights to the episode ‘The Entire History of You’ with the aim of turning it into a film.

There’s no reports on how many episodes will broadcast through Netflix, or when, but Brooker is reportedly working up new scripts as per the Independent. However, when it does return, we’re sure to be in for one hell of a ride. With Netflix’s backing, and Brooker’s consistently brilliant writing,the series could be heading for even greater things.

You can catch up with Black Mirror on Netflix, or 4OD in the United Kingdom.