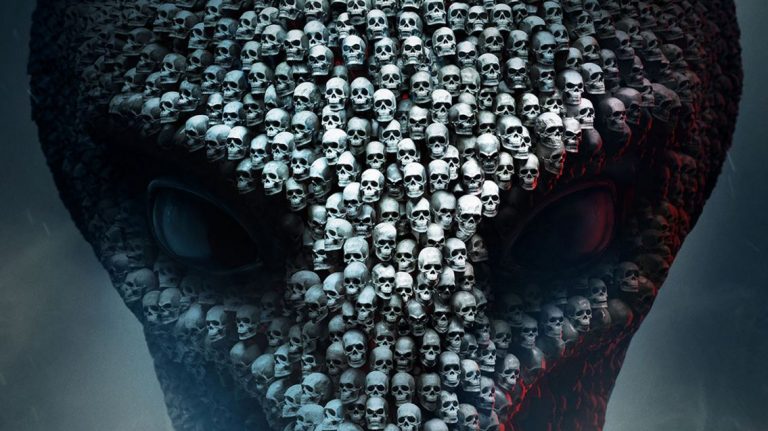 Best of the Bunch is a monthly column where I review my favorite game offered as part of PlayStation Plus. Even if a particular month’s offerings aren’t my cup of tea, my goal is to emphasize positive elements of the one game that will get you the most out of your subscription.

XCOM has been a staple of PC turn-based strategy games for the better part of the last twenty years. Early on, XCOM built a name for itself earning accolades for its punishingly difficult strategy combat that pitted humans against invading alien forces. In 2012, Firaxis Games rebooted and modernized the franchise, exposing newcomer and veteran PC and console gamers to what remains the quintessential turn-based strategy title. XCOM 2 succeeds in continuing this lineage by building upon XCOM’s classic gameplay and ethos.

Picking up 20 years after the events of XCOM: Enemy Unknown, XCOM 2 begins with Earth being conquered and occupied by Advent alien forces. Players take the role of the Commander, XCOM’s leader who does it all, from researching new items and equipment to leading soldiers into skirmishes. Since Earth’s occupation, XCOM has been reduced to a ragtag resistance group. Instead of a stationary base of operations, they now utilize a carrier ship, known as The Avenger, to travel the globe. While Advent forces are continually harassing the Commander with battles, the real ever-looming threat is that of a doomsday event. As the Advent force’s grasp on the planet grows, a doomsday meter slowly fills. Ignoring or failing to stop enemy aggressions will result in a game over. This threat can be reduced by completing missions and staying on top of global threats, though this is easier said than done. 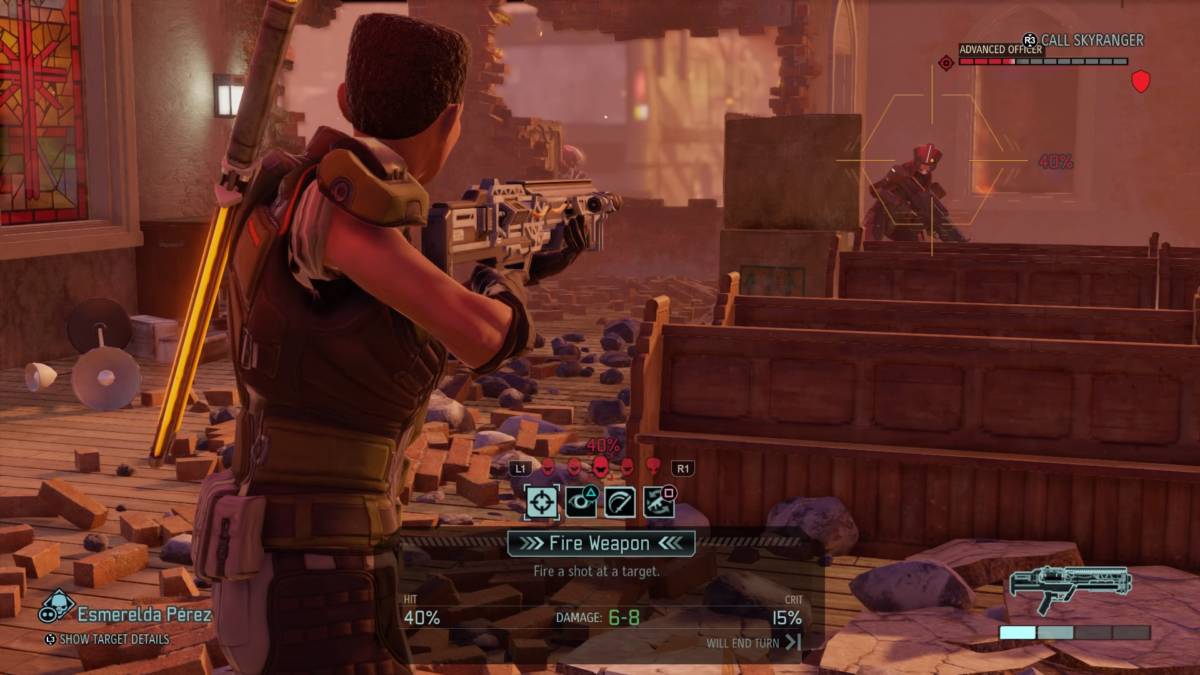 While the scope and volume of content is more substantial than past XCOMs, it is still very much rooted in tradition. Gameplay is broken into two phases: base management and combat missions. During base management, the Commander researches new armor and weapons, construct new facilities and recruits soldiers. All are crucial to bolstering your squad before sending them into the field. Ignoring proper base management will result in an under-equipped squad struggling to survive.

Battles are bigger. The stakes are higher. Enemies hit harder. XCOM 2’s scope is drastically larger this time around in every conceivable way, providing for more high stakes, high rewards firefights. XCOM’s mantra has always been smart strategic planning over blindly rushing into combat, but sometimes this may not even be enough. The Commander faces a litany of new enemies that have more cunning strategies and abilities that continuously push them to their limits. Along the way, sacrifices may have to be made for the good of your squad. Utilizing soldier’s abilities and knowing when to retreat from battles will ensure your squad survives long enough to become seasoned and will ultimately be rewarded for playing the long game. 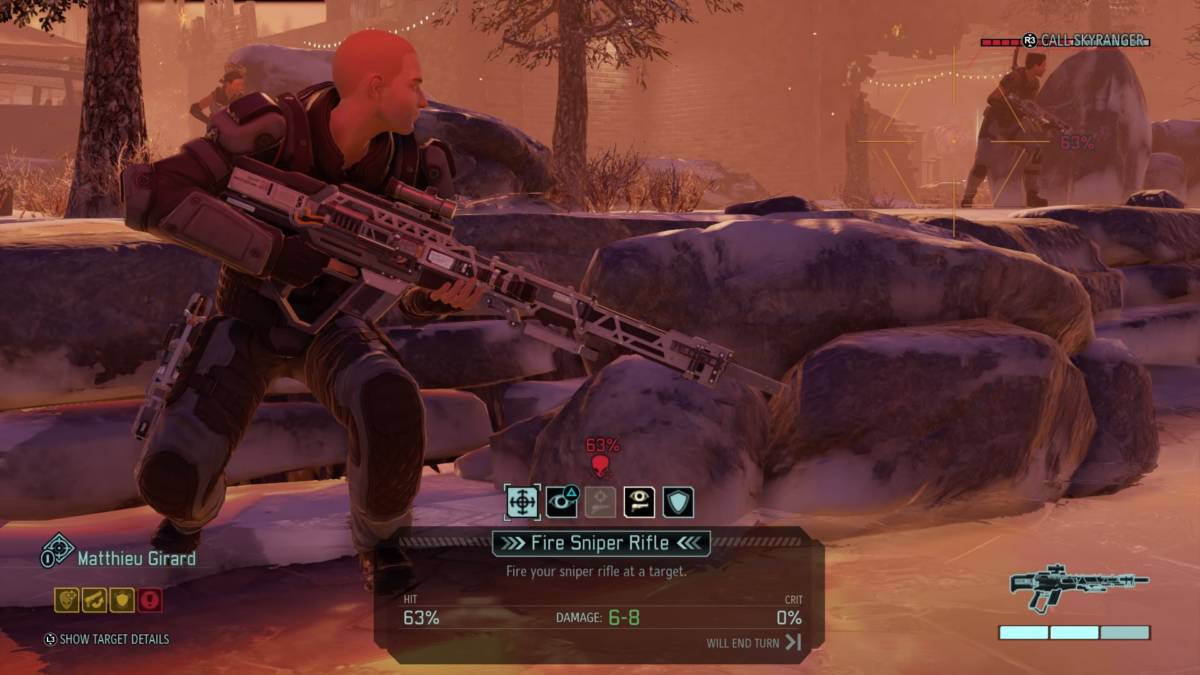 The main draw of the XCOM experience is building a squad from the ground up. Taking a handful of raw recruits and leveling and customizing them is imperative for success given how vital it is to fill specific combat and defensive roles. Leveling up your soldier nets a class designation that specializes in specific abilities such as sniper, heavy weapons expert, close quarters combat, and the newest addition of specialist drone operator. Forming a squad that has a balance across classes will result in a well-oiled machine of alien killing prowess that might turn the odds in your favor. Might.

That well oiled alien killing machine will need to be operating at maximum efficiency if the Commander hopes to survive more than a mission or two. XCOM is infamous for being notoriously punishing at times, as death stalks around every corner. Any and every enemy shot, no matter how improbable, can be a soldier’s last. This goes both ways as a Commander that is methodical and cautious in their movement across environments can often tip the scales in their favor. Utilizing special abilities, environmental cover, and proper squad management are all aspects that must be meticulously executed. Though no matter how much planning and strategizing a player undertakes, there will still always be those freak moments where tragedy strikes. A lucky shot or a careless move that results in a soldier’s death can be traumatic. The time and equipment invested in a soldier’s progression make this all the more devastating, though some of the most significant rewards can quickly follow even these rage-inducing moments. Catching enemies out of cover or setting the perfect crossfire ambush are the most memorable moments of XCOM, which ultimately outweigh the risk of death. 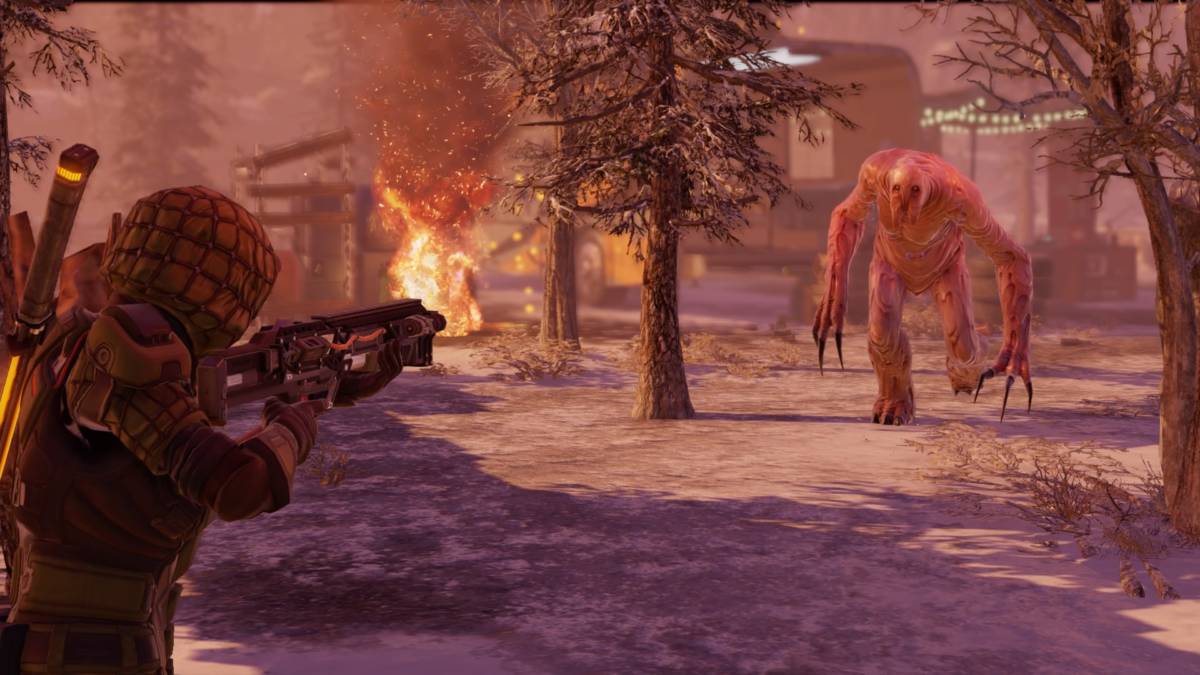 While XCOM 2’s mechanics are nearly flawless in their implementation, its performance and optimization for the PlayStation 4 are less than stellar. And by less than stellar, I mean that it comes off as a half-assed console port. There are numerous issues of slow down during both the lengthy load-times (up to 2-3 minutes) and screen stuttering/tearing during combat animations. These issues were a constant reminder of the lack of effort that went into porting what otherwise is the best turn-based strategy game on PlayStation 4.

I rarely keep games installed on my PlayStation 4 for very long, but XCOM 2 is the exception. Given the near infinite replayability of the base game and the recent release of the War of the Chosen DLC, XCOM 2 still has a lot of meat on its bones. Countless times during the long summer lull of game releases, I start a new campaign and fall back in love with the gratifyingly brutal turn-based combat. If you are looking for a more laid-back experience, there are easier difficulties that make the game far less stressful, but where’s the fun in that? The PlayStation 4 version certainly isn’t the most optimized, but even the annoying performance hiccups can’t stop the pure strategy bliss that is XCOM 2.