When I lived in Savannah, GA a few years ago, I auditioned for a lot of SCAD student films. Film school students at the Savannah College of Art and Design have to write, direct, and produce a short film for their senior project. So would-be directors held a massive casting call in one of the buildings owned by the school. It’s a weird experience. You go in, read for a dozen and change films, go home, and wait for the phone calls. I was lucky to be offered some interesting roles in a few ambitious student film projects.

Later on, I was surprised to learn that one of them, Sam Bargo and the Lacertilians, played a handful of film festivals. It’s not that I didn’t think the movie was worthy of playing on the festival circuit. I just had no idea how large that festival circuit was so immense and varied. As it turned out, the world of film festivals was considerably larger than what the iconic shows have to offer, such as Sundance or Cannes.

I have no idea how Sam Bargo performed at the festivals it went to. I also have no idea if anything else I did ever went beyond a couple of screenings in Savannah. But as I kept up with Sam Bargo, I learned about the diversity of film festivals across the world. Simply put, if you’re a filmmaker, and you’ve made an extraordinary movie that needs to be shared with the world at large, there’s probably a festival out there for you.

While I can’t give you a definitive list by any means, I can give you a rough idea of just how much is really out there. To that end, here are 10 of the best film festivals in 2017 worth your time, money, and whatever else you’re willing to give up.

If nothing else, use this list to remember that originality in film is far from dead. You just have to work through bullshit sometimes to find it. These festivals are committed to singularity, and they remind you that film remains a medium with a great deal to say.

Although Troma’s output doesn’t seem to be as strong as it once was, Lloyd Kaufman’s dream of the true potential of filmmaking is alive and well at Tromadance. Now in their 18th year, this extraordinary festival might just be one of the most diverse out there. Located in Long Island City, New York, Tromadance endeavors to make everyone feel like an equal, and as though they are truly part of a thriving, creative community. Kaufman and the festival organizers succeed in brilliant fashion each and every year. Screenings are free, and there are no fees associated with submitting your own film to the festival. 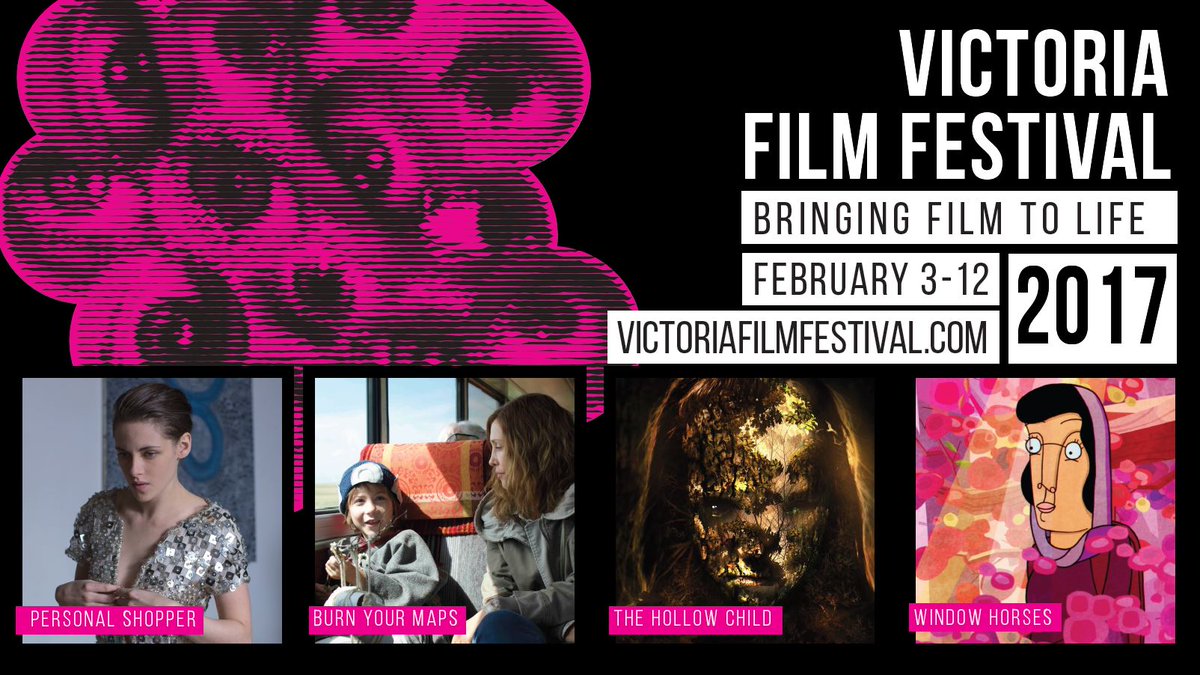 Held across several dates throughout February, the Victoria Film Festival offers a variety of intriguing categories, particularly if you’re tired of superhero movies and desperate franchise reboots. Special programs are highlighted for indigenous films and French-Canadian films, and there are also sections dedicated to categories like Canadian Wave, Thrill Chill, and World Perspective.

If you’re a filmmaker 24 years of age or younger, the National Film Festival for Talented Youth is definitely interested in what you have to say. Held over the last days of April, the Speed Networking event might be the highlight for the truly ambitious. It gives young writers and directors the opportunity to impress industry reps. The spirit of this festival is obviously a good deal different from Tromadance, which thankfully chooses to avoid Hollywood as much as possible. However, browsing the remarkable range of films you can find through this festival, it’s hard to be a cynic. The National Film Festival for Talented Youth gives audiences a yearly indication that there are still new stories worth telling within the medium.

When I lived in Savannah, Connect Savannah gave me the opportunity to review the animated shorts that were being highlighted at the Savannah Film Festival that year. The festival itself is another component to the city’s underappreciated reputation for being a cultural epicenter. Held between October 22nd and October 29th, the festival has drawn celebrities along the lines of Liam Neeson, Ian McKellan, and Woody Harrelson. Amongst other highlights, screenings for this festival gives audiences the chance to watch breathtaking independent films in some of the most unique venues to be found anywhere.

You’ll have to travel to Cardiff, Wales for this LGBT film festival, held between October 10th and October 15th, but past attendees and participants will tell you going is worth whatever the trip demands. Although accepting of both long and short film subjects, the festival seems to prefer the shorts. Without question, the heartbeat of this festival is the £30,000 Iris Prize. Twenty-five partners of the festival nominate a short film. The twenty-five short films then make up a significant portion of the festival. The winning short receives the prize, which allows the winning filmmaker to continue to pursue their dreams. Given the prestige of the festival, simply being featured at this show is a better-than-average consolation prize.

Strictly in terms of networking opportunities, Cinequest is something special. Comparatively more laid back than some of the other festivals featured on this list, the San Jose-based festivities begin February 28th, and it runs all the way to March 12th. Screen Media, Netflix, and Magnolia are just a few of the companies that sends reps to meet with aspiring filmmakers and others. If you don’t give a single solitary damn about the parties and meetups that dot this festival, you’ll have a deep schedule of independent films to keep you busy.

This Wilmington, North Carolina film festival doesn’t hand out awards or prizes. Yet it draws a sizable, passionate crowd each year, while also bringing together filmmakers from a wide range of backgrounds. Spread out across November 9th to the 13th, films are screened in the many unique venues that can be found throughout Wilmington. You can also find a pretty robust offering of documentaries, although the festival offers a number of different types of films.

Given that we’re talking about holy ground for music lovers, it isn’t surprising that the Indie Memphis Film Festival has what one might call a slight focus on music. Soundtracks are created from the festival highlights each year, and live music figures heavily into many of the events. In terms of the screenings themselves however, there is a lot of exciting work to be discovered between November first and November seventh. 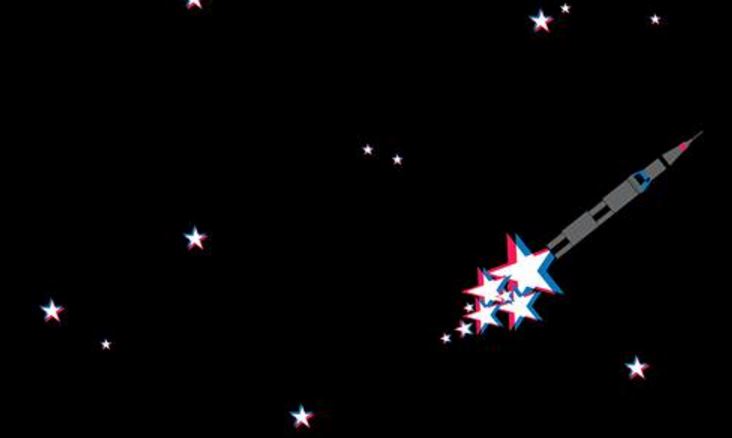 Feel like taking a trip to Poland? If so, this late October (24th-29th) film festival needs to be at the top of your to-do list. With a focus on American indie films, the American Film Festival routinely brings together some of the best independent movies coming out of the United States. The Polish Film Institute gives presentations, and participating filmmakers receive a number of perks, including shooting location tours, and post-production kits to help them commit their dreams to concrete. 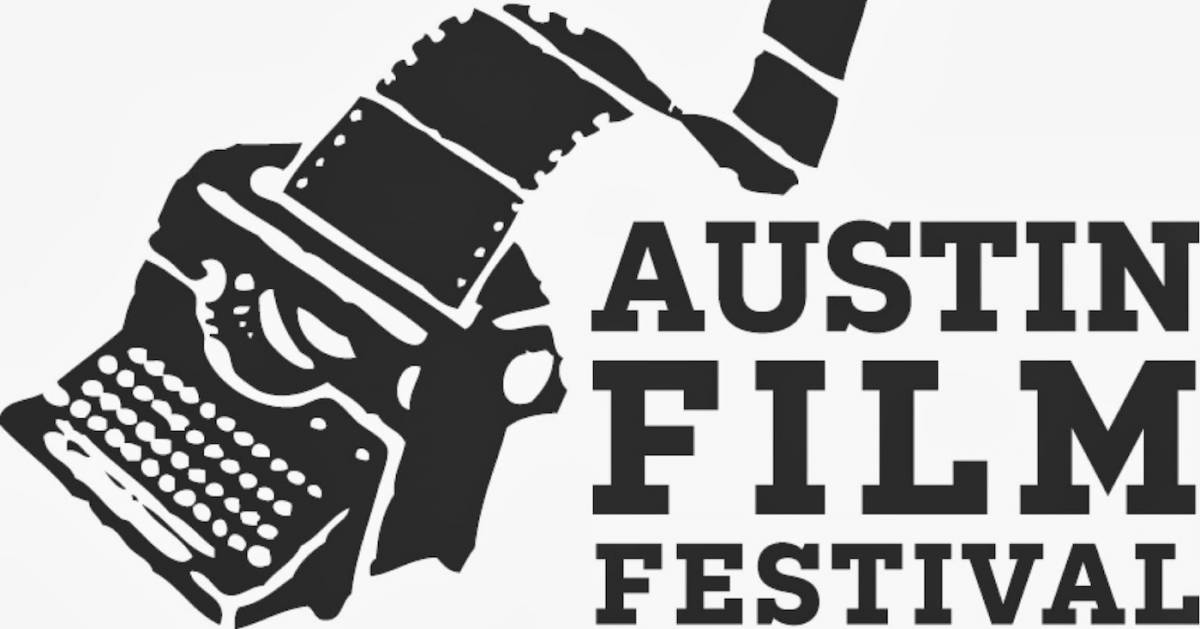 Longtime residents may tell you that the spirit and singularity of Austin, Texas were co-opted a long time ago. Still, events like the Austin Film Festival can give you hope that this is still a city that draws creative men and women from all over the world. The Austin Film Festival offers highlights like the Screenplay Competition, as well as the Screenwriters Conference. Festival shorts get extended life in the form of an appearance on PBS’ On Story, and it’s worth mentioning as well that AFF is an Academy qualifier.