Army of the Dead is truly everything you would expect from a Zack Snyder movie. 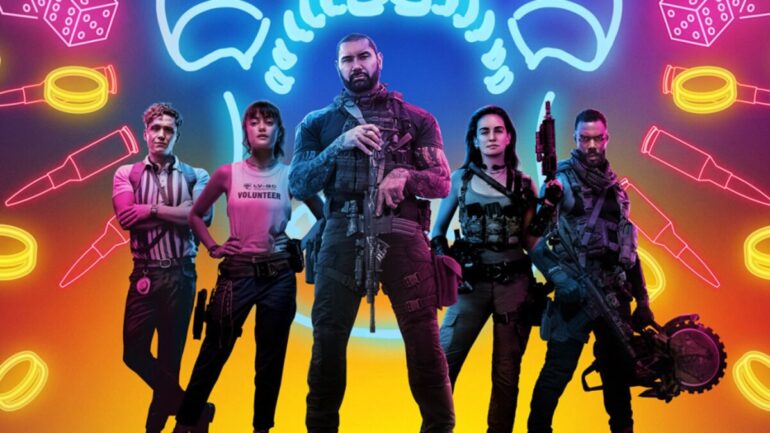 Army of the Dead

Army of the Dead feels like a bit of a victory lap for Zack Snyder. He’s finally out of the DCEU with his first original film in a decade, and it’s a return to the zombie genre that began his feature film career (and gave him his most critically acclaimed film thus far). Army of the Dead is big, colorful, fun, overlong, and often too serious for its own good, in other words a quintessential Zack Snyder film.

If Sucker Punch (Snyder’s only other original story to date) offered audiences a taste of his aesthetic mission a decade ago, Army of the Dead shows how that mission has evolved and remained consistent. The movie opens with soldiers at the head of a military caravan carrying something unknown, bantering about what they might be hauling across the desert with three trucks worth of armed guards. Paralleled with this is a pair of newlyweds on their way out of Vegas who are too excited to keep their hands, and mouths, off each other to drive safely. The two groups meet in a classic slow-motion explosion set to Elvis’s “Suspicious Minds” that allows “the payload” of the caravan, a bloodthirsty (or rather brain-hungry) zombie, to escape and make its way to the gambling capital of the world.

From this cold open, and the following title sequence of bright pink letters over images of zombie showgirls, strippers, and a variety of impersonators eating their way through the city set to “Viva Las Vegas,” Army of the Dead is clear about what kind of movie it will be, or should be. Snyder’s also acting as his own cinematographer here and the images that he puts together, particularly those set against rising and setting suns are beautiful; the opening sequence reminded me of Roger Deakins work on Sicario.

The story begins in earnest when veteran zombie fighter Scott Ward (Dave Bautista) is approached by businessman Bly Tanaka (Hiroyuki Sanada) about going back into Vegas to retrieve $200 million sitting in a vault in the city. From this point, the movie feels a bit like a mix of Ocean’s 11 and a later Fast and Furious movie – in the best way possible.

We get classic “getting the team together” scenes as Scott recruits a variety of characters to join the mission, from a deadpan helicopter pilot to a German safecracker who lends the movie its funniest moments. There’s a multiculturalism to the team that feels reminiscent of the Fast and Furious films, but it’s not just that: the fact that all of the women are stunningly beautiful and half of the men are built like bodybuilders makes it feel like it could be another spinoff within that universe.

But already there are scenes that are less than fun. There’s a flashback to Scott killing a loved one who has been turned, we see pundits discuss the refugee quarantine camps that have been set up outside Vegas, and get a glimpse of guards mistreating the refugees and volunteers in these camps. These scenes alert us to the fact that despite the joyous opening sequences, Army of the Dead may not just be an over the top Fast and Furious style action movie with zombies.

And ultimately, it’s both a fun over the top action movie and a bit of a self-serious downer. As I noted, it’s overlong and often too serious for its own good, and both of these issues arise from the same problem. A secondary plot focused on a refugee who has gone back into the zombie infested city to get money to take care of her children is far too serious for this otherwise raucous genre flick.

This plot lends the film its most grounded scenes and extends the runtime by at least half an hour, in part because it sets up one of the many climaxes that make up the third act. Many climaxes are another issue that Snyder has struggled with before, most significantly in Batman v Superman and Sucker Punch. But up to that point, and outside of the B plot, the movie is a delightful ensemble piece with thrilling action scenes, classic Snyder beautifully shot tableaus, and a zombie tiger that the film makes sure to make the most of.

Army of the Dead is a quintessential Zack Snyder movie because it contains both the best and worst aspects of his filmography. It looks great, there’s a lot of banter, the action is simultaneously hard-hitting and fast moving, but it’s also overstuffed, goes on too long, and ends up taking itself too seriously for its own good.

READ NEXT: The Best Zombie TV Shows You Should Watch 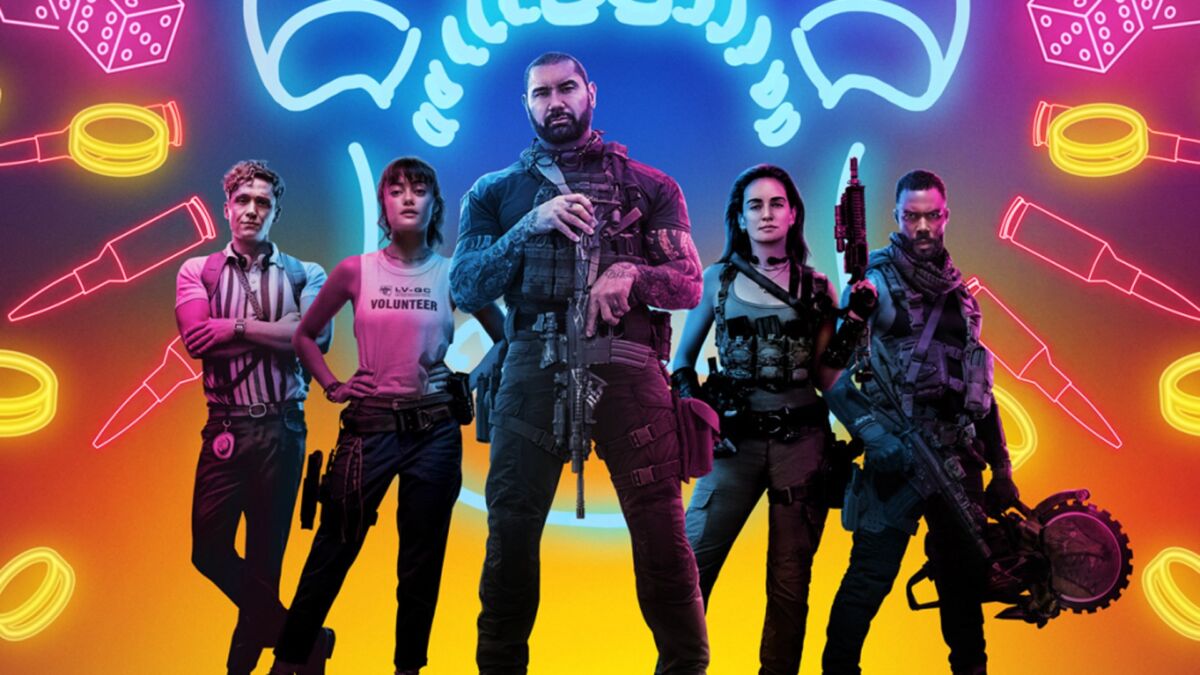 Verdict
Army of the Dead is a delightful action movie that’s hurt by an overly serious subplot and an overlong third act.
6
Cultured Vultures is a pop culture website established in 2013 covering all things gaming, movies, and more. We eat your words.
All The News On The Biggest Games