Animal Crossing: New Horizons: How To Get Rusted Parts

We can be your hero. 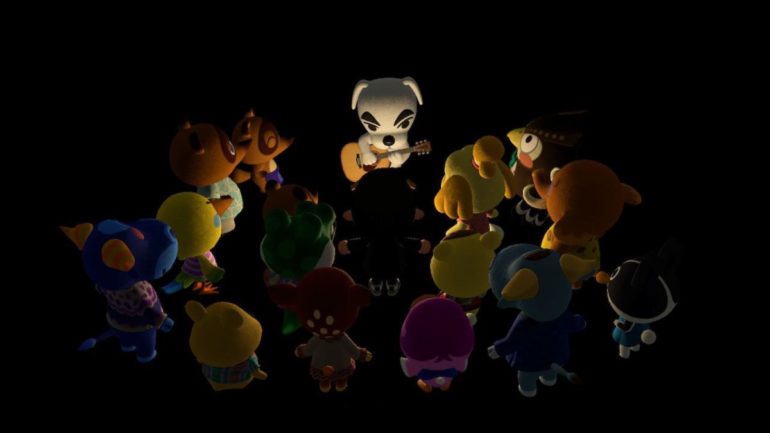 Animal Crossing: New Horizons is a game that loves to keep its secrets. While it explain a lot of how it work outright, there are some things, like the Rusted Parts that you need to build the Robot Statue, that the game wants you to figure out on your own.

To get Rusted Parts in New Horizons, you need to wait until Gulliver arrives on your island. Gulliver is the hapless bird who keeps getting kicked off his ship by his crewmates and washes up on your beach.

Walk up to Gulliver and keep talking to him until he eventually wakes up, usually on the sixth attempt. He will then tell you about his predicament and that he needs five Communicator Parts to fix his phone to call for help.

Communicator Parts can be found all along your island’s beach and are buried underneath the sand, much in the same way as manila clams. Looking for a tiny spitting hole and them dig it up with your shovel. You should be able to find all the communicator parts within no time at all.

When you have collected all five, you can then return to Gulliver. However, you can either give or keep the parts with one method guaranteeing you more Rusted Parts.

If you give Gulliver the Communicator Parts, he will be able to leave your island and will then send you a gift the next day in the mail. This can range from a giant structure based on the wonders of the world all the way up to something as simple as face paint.

As well as that, when you go over to Resident Services the day after and look in the bin, you will find 1x Rusted Parts.

However, there is always the option to decline giving Gulliver back all of the Communicator Parts, at which point they will turn into 5x Rusted Parts the next day. This does mean that you will miss out on an exclusive, ultra rare from him, but if you really want the Hero Statue, that may be a sacrifice you are willing to make.

How To Craft The Hero Statue

You can buy the DIY recipe by redeeming 5000 Nook Miles at the terminal in Resident Services.

On top of that, Gold Nuggets seem to be appearing much less often than previously in New Horizons, and you need some luck if you’re to get the recipe for the Rocket. Crafting the Hero Statue is arguably the ultimate end goal of Animal Crossing: New Horizons, so you may just have to be patient.

Or, if you want to get the materials even quicker, you can somewhat abuse time travel to keep going back to a day when you know Gulliver will appear on your island.

Failing that, there is always the option to visit something like Nookazon and purchase from another member of the Animal Crossing community, though expect to pay a very high premium for the privilege.

Animal Crossing: New Horizons, which is out now exclusively for Switch, will require a heroic effort for you to tear yourself away from it. From our review: