The Tomorrow War is not a perfect film, but it sure is enjoyable. 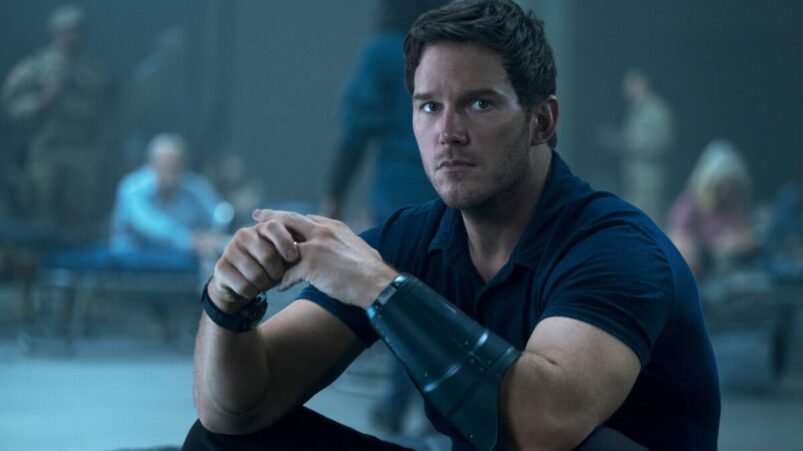 Whatever its flaws, I can say this with certainty: The Tomorrow War is an enjoyable movie. It’s not top-notch action sci-fi in the way Edge of Tomorrow is, and Chris Pratt isn’t the most perfect leading man in the world. However, it kept my attention, it drew tears from me, and while a bleaker outcome might have made the film stand out a little more, I was fine with the cliché Hollywood ending.

It reminded me so much of those action blockbusters that come around during the summer movie season, the kind that you randomly choose because you know the actor in it, and come out surprised at how much you enjoyed yourself. Keep in mind that this is a popcorn flick, in the way Armageddon is, so don’t try to rack your brain too hard trying to figure things out.

Pratt plays Dan Forester, a science teacher in a public high school. He loves his wife Emily (Betty Gilpin) and daughter Muri (Ryan Kiera Armstrong), but at the same time, doesn’t seem very satisfied with his life, frustrated that his ambitions remain unfulfilled. Dan also has a strained relationship with his dad James (a buff J.K Simmons), and despite James reaching out and trying to reconnect, Dan cannot get over his father’s abandonment of his family years ago.

Then, life as they know it changes when people from 30 years into the future show up via a wormhole. They speak of a war that is plaguing them, and the extinction of humanity that is just around the corner, so they need the people of today to help them fight the war against an alien species named the White Spikes. And when the military runs out of soldiers to send, regular civilians are also drafted to help in the war effort. Dan is one of them.

They make it clear that you can’t fight the draft; if you’re chosen, you have to go. Luckily, Dan has some military experience, but when he reports to the training centre, he meets so many recruits who don’t even know how to hold a gun. He bonds quickly with Charlie (Sam Richardson, who does stellar work in a minor role), and the two are a part of the R-force deployed to Miami.

These scenes in Miami are really the highlight of the film: all the chaos of burning buildings and falling people, Dan and his team on a rescue mission that’s likely to decimate everyone on his team, the trepidation of what exactly these White Spikes are, since no one has even seen a picture of them. By holding back the images of these creatures, it creates such tension for the viewer. As Dan and team round every corner, we’re on the look out for these aliens, seeing monsters when there are none.

This buildup of tension, all the way to the actual reveal of the alien, is so well done. I could feel myself holding my breath, expecting monsters to jump out at any moment. The revelation of the White Spike was a terrifying moment, the creature design so grotesque that I grimaced when I first caught sight of it, which is no easy feat to accomplish when you have an audience that’s pretty desensitized to horror on screen.

Dan meets a scientist played by Yvonne Strahovski, who is looking to create a weapon that will wipe out the White Spikes, and she needs his help to do that. I won’t go too much into Strahovski’s role (since this is very much spoiler territory), but she always does great work, commanding the screen both in action sequences as well as giving the film the emotional heft it required. Pratt is a very likeable actor, but he doesn’t bring the emotional intensity a role like this requires, so Strahovski really helped balance things out on that front.

The film subverts our expectations, in the sense that it doesn’t end when you think it will, with a final act that’s a bit out of leftfield. While this act wasn’t really compatible with the majority of the film, I did appreciate the change in scenery, and there were some action moments in there that were enjoyable, even if a tad unrealistic.

What I love most about the film is how it shows young people the importance of education. At the beginning, when Dan is in the classroom, his students are feeling dejected about their future, for what’s the point of all this studying if the world’s just gonna be burning in their future? Dan’s response is that a crisis is exactly why we need young people who see the value in science, who go into STEM fields to make a difference in the world.

It made me think of the current pandemic, and how I was able to receive a vaccine because these groups of scientists saw the value in such an education. Maybe getting older has turned me sentimental, but I am a sucker for a movie that strives to impart something meaningful, even if it’s far from perfect.

READ NEXT: The Best Feel-Good Movies On Amazon Prime Video 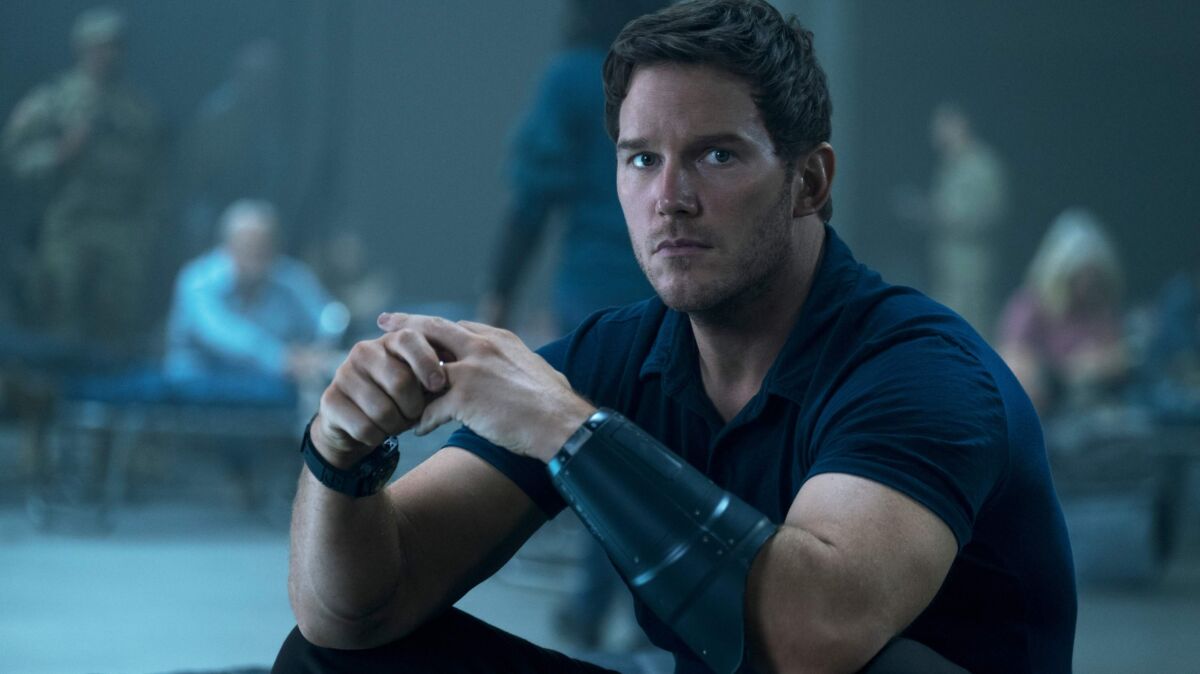 Verdict
The Tomorrow War is no Edge of Tomorrow, and Chris Pratt is no Tom Cruise, but I would be lying if I said I didn't enjoy myself. It is a everything a good popcorn flick should be, even if it is far from perfect.
7.5
Cultured Vultures is a pop culture website established in 2013 covering all things gaming, movies, and more. We eat your words.
All The News On The Biggest Games