The RWBY gang literally go into a dream. 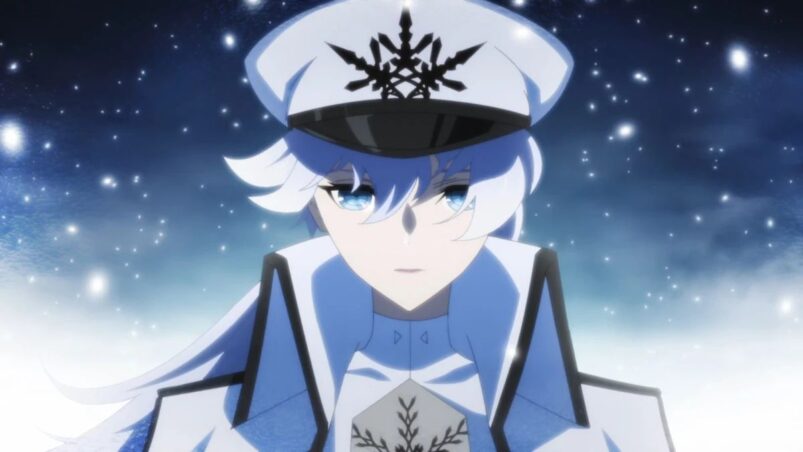 With Ruby’s first excursion ending with Weiss attacking her, Shion pulls her from the dream in order to allow RWBY to regroup, as well as allow her own aura to recharge. However, a short debate about who should go into Weiss’ dream next results in the whole of RWBY teaming up to venture in. But will this be enough to help Weiss?

‘Awaken In A Dream’ opens up with Shion pulling Ruby from the dream, which admittedly was slightly disappointing. While the fight scene between Ruby and Weiss was amazing in the previous episode, it was short-lived, so it would have been interesting to see Ruby continuing to struggle to keep up with Weiss instead of her real-world totem getting slashed.

While Shion waits for her Aura to recover, RWBY decides that all three of them should go into the dream together. Yang’s design for the Ice Queendom isn’t too much different – it’s basically her outfit in volumes one to three but with her hair tied up and a leather jacket – Blake’s is interesting, exaggerating her animal-like traits but with some still noticeably human details. Yang and Blake also seem to be more powerful compared to Ruby, and instead of Ruby having a dozen coins to herself, each of them has four coins.

After continuing their exploration of the dream, they stumble across the dream versions of team JNPR, where Pyrrha delivers a rendition of ‘Mirror, Mirror’ from the White Trailer. While it is a lovely scene that may hint toward Weiss’ perspective of Pyrrha – viewing her as a fellow perfectionist with a reputation to keep – I do wonder at the significance in the grand scheme of Ice Queendom’s story.

There is also a plot device which shows up later in ‘Awaken In A Dream’ – when Weiss returns to her castle, an ice-like cage is pulled into the room, which a version of Klein calls:
“A beautiful resting place to bring about true sleep. Only daughters worthy of the Schnee name can enter within.”

This gives an idea of how a Nightmare works. Shion previously pointed out that it feeds on the Aura of humans, but within the dreamscape, it tempts their victim toward their desires – in Weiss’ case, to be seen as a worthy heir to the Schnee family name – or at least, gives them something to distract them as the Nightmare continues to feed.

As they continue through the dream, Ruby and Yang purposefully get themselves captured by Weiss’ forces in a bid to bring themselves further into Weiss’ fortress, later being broken out by Blake who stayed behind. In the process, they stumble across a Relic in the dream, which through the dialogue, is basically going to be a Chekov’s gun for later in the series. With Yang staying behind in her prison so as to not arouse suspicions, the episode concludes with Ruby and Blake stumbling into a trap set up by Nightmare Weiss.

Though it’s only about halfway through the season, so far Ice Queendom  has all been about set-up – the first three episodes were a reintroduction to RWBY as well as how Nightmares function, while episodes 4 and 5 have been more focused on the rules of how the Ice Queendom and Shion’s powers function. Though the predominant focus is essentially a psychological analysis of Weiss’ mind, I do like how the characters have gotten more characterization than in the original show.

But while it’s a necessary step since Ice Queendom is a different show mechanically to the original RWBY, so far the episodes have basically all been setup – ‘Awaken In A Dream’ included. I hope that the future episodes will be more action-orientated and story-focused instead of being bogged down in the details of how this new world works. 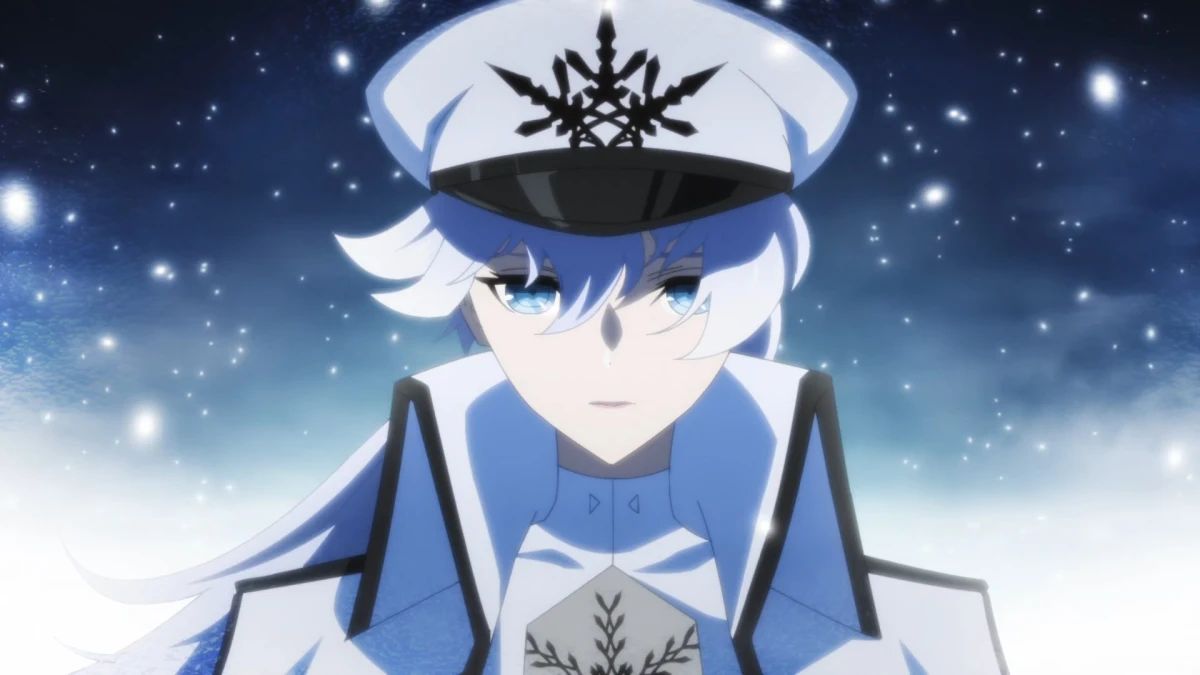 Verdict
‘Awaken In A Dream’ continues to set up the rules of the Ice Queendom, while still being interesting enough to keep the viewer invested in the story.
7
Cultured Vultures is a pop culture website established in 2013 covering all things gaming, movies, and more. We eat your words.
All The News On The Biggest Games