Get it? Because Ice? Anyway, here’s where Ice Queendom really begins. 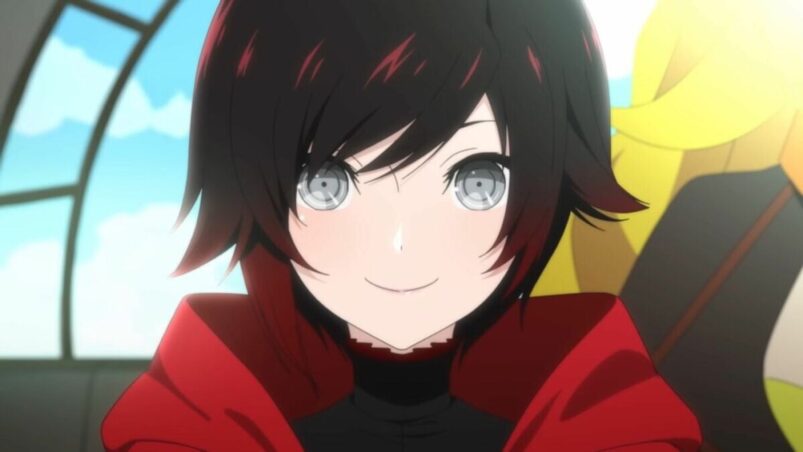 With the previous three episodes essentially functioning as a recap of RWBY Volume One with some additional details – like the introduction of the Nightmare Grimm and the character of Shion Zaiden, a Huntress who specialises in hunting them – episode four of Ice Queendom finally launches straight into its own story.

With Weiss comatose and under the full control of her own Nightmare, Ruby volunteers to dive into Weiss’ dream to find where the Grimm has taken root. Though she is eager to help her teammate, the Grimm has taken a hold of Weiss’ mind and Ruby encounters many obstacles along the way – including Weiss herself.

With this premise, it seems to be that this spinoff is going to focus predominantly on Weiss and the rest of RWBY to get out of her ‘Ice Queendom.’ I can’t say I imagined I would be watching what essentially is a crossover between RWBY and the movie Inception, but it’ll certainly be interesting to see how the show develops from this point.

Admittedly, the way the episode just launches into the story is a bit jarring. Instead of having team RWBY stumble across Weiss or something similar, it starts instantly with Ruby in Weiss’ dream. After having the first three episodes bring viewers gently back into RWBY’s roots, it feels a bit sudden.

There is an aspect of the episode that’s interesting as a premise, but unfortunately gets used up too quickly. When Ruby lands in Weiss’ dream, she is given a bunch of coins, which act as a way for Shion to help Ruby in Weiss’ dream, like using a door to jump between two separate locations. Since these coins are attached to Shion’s semblance and Aura, there are only so many times they can be used, so it’s a good mechanism to build up tension.

However, the issue is in the execution of this. Ruby starts the episode with about a dozen coins, but by the end of the episode, she is down to her last one. They don’t seem to be given much importance. Another example similar to this would be in the film WILLOW, where the protagonist is given three magic acorns, so his options for when and how to use them are given that much more significance. Considering Yang and Blake still haven’t dived into Weiss’ dream, assumedly they’ll show up later with their own coins?

Though we’ve previously noted that Ice Queendom’s production diverges in style compared to RWBY, the quality is still on point. Compared to the original volumes in terms of visuals, which were rudimentarily put together but made up for this with well-choreographed fights, you could say the reverse about Ice Queendom. The animation can be stiff at points, but it is a gorgeously composed delight to look at. The soundtrack is banging, aesthetically the whole world of Weiss’ nightmare realm looks stunning and otherworldly, Ruby’s new outfit change, as well as Crescent Rose’s new design, look cool. While Weiss’ new outfit is nice looking, it also feels like a copy-and-paste job of Esdeath from Akira Ga Kill.

The premise of Ice Queendom shows a lot of promise by bringing additional detail and development to characters fans are already familiar with (does it also mean we’ll get more spinoffs for each of team RWBY, where each of them will have to deal with their own Nightmare?). As Ruby explores Weiss’ nightmare realm, there is obviously a lot of details to her as a character – Jacques is an overbearing dictator, while Whitley takes the form of a bat who spies for him – but each of the characters in the dream has an almost religious reverence to Nicholas Schnee, the founder of the Schnee Dust Company and Weiss’ grandfather, so it’d be interesting how this comes into play for Weiss as a character.

Additionally, in terms of Ruby and Weiss’ relationship, it’s the most antagonistic their relationship has been, with Ruby believing that everything that Weiss has said to her has been a lie and ultimately wanting to dissolve their friendship as soon as she saves her.

While episode four may not have had the strongest beginning, there is a lot of potential for RWBY: Ice Queendom going forward. The quality of the animation is consistent. It would be great to see the animators flex their talents with Ruby and Weiss going head-to-head in the next episode. 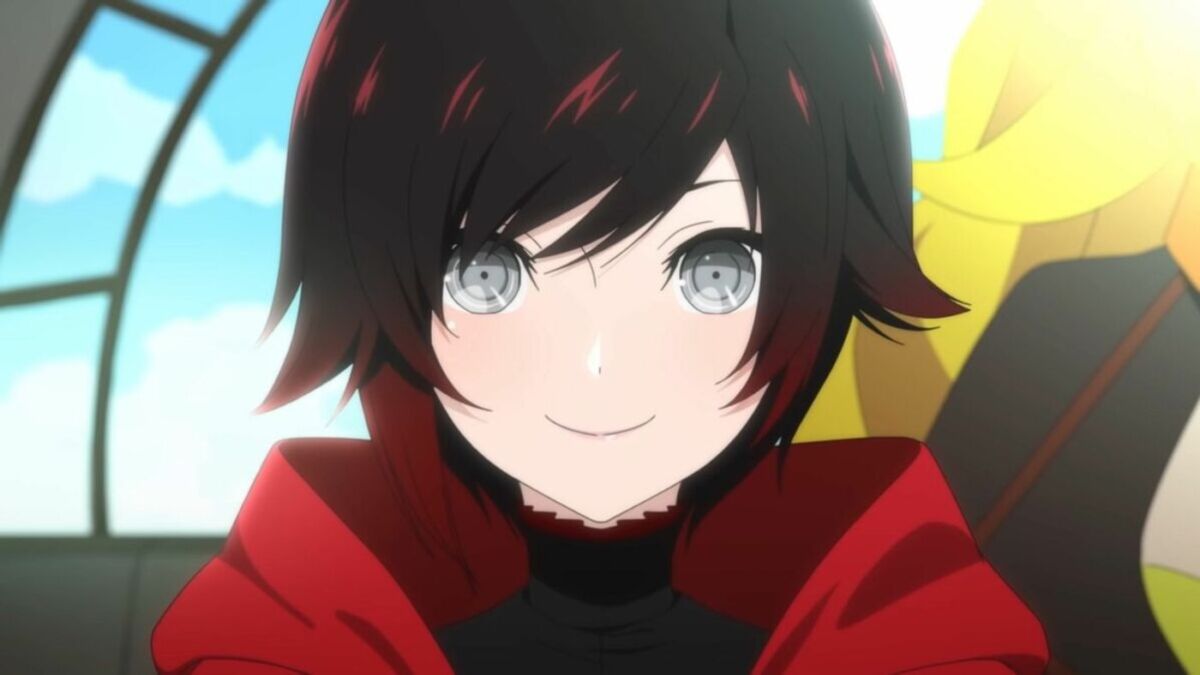 Verdict
Episode four may have been a little abrupt in its set-up but brings with it a lot of intrigue for what the future of Ice Queendom will bring.
7
Cultured Vultures is a pop culture website established in 2013 covering all things gaming, movies, and more. We eat your words.
All The News On The Biggest Games