The experiences of love stay with you forever. 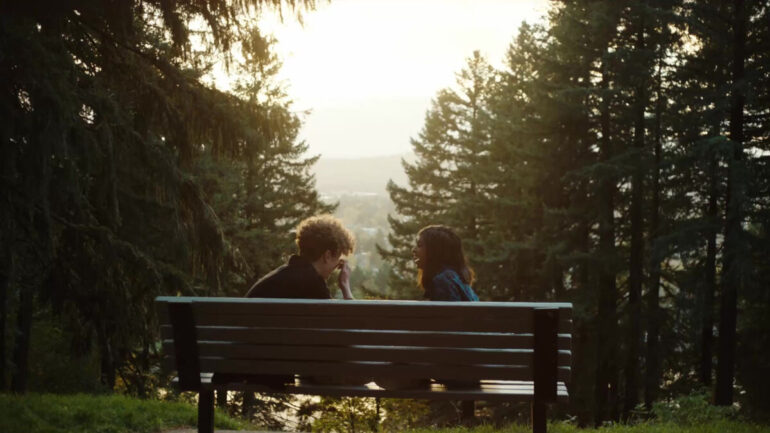 Being a teenager sucks, especially when you’re a freshman in high school. The moment you walk through the doors on your first day, you enter a four-year saga of constant scrutiny. The experiences you have – good or bad – stay with you forever, even if they happen in the blink of an eye. Yet, it is also a necessary period of discovery, especially where love is concerned.

Young Hearts appears to be a typical drama centered around teen angst at first glance. Two kids enter high school, fall in love, and battle the constant pressures of teenage life on the side. It’s a pretty simple formula, something which directors Zachary and Sarah Sherman treat their audiences with. However, they also manage to deliver a far more sophisticated and mature film than expected.

Young Hearts follows Harper, played by Anjini Taneja Azhar. After entering high school, she develops feelings for her brother’s best friend, Tilly, played by Quinn Liebling. The two’s friendship blossoms into a full-on relationship. From adventurous outings to romantic times alone, Harper and Tilly make it work as high school sweethearts. However, when hallway predators take notice of their times together, Harper and Tilly must come to terms with the sacrifices that come with falling in love – no matter what the age.

Young Hearts has a uniquely young cast. Most of the performers are Gen Z-aged while adults make small appearances. It almost has a Charlie Brown feel to it, as adults are presented off to the side and wrapped up in their own superficial world. This allows audiences to explore the lives of teenagers without the intrusion of the adult world (which will ultimately happen down the road).

The leads of this film, Azhar and Liebling, are both young performers, but their chemistry is the primary driver of this film. Young Hearts is not rife with cataclysmic scenarios that come with teen angst. Drugs and bullying make their inevitable appearances, but the tension between the two serves as the primary conflict. Their “honeymoon” phase is adorable and warm, but there’s always the lingering prospect that their time together can, and will, come to an end.

Apart from their relationship, Young Hearts also explores the constant pressures teenagers face on the verge of adulthood. Both characters have moments where they are forced to confront the pressures they face for their respective genders. At one point, Harper explains to Tilly how, as a girl experimenting with physical affection for a boy such as himself, she’s dubbed a “slut.” Tilly doesn’t have to deal with this stigma as a boy, and even he notices how similar behavior on his part is interpreted in a different light. The two are inching closer to adulthood, and irreconcilable differences such as these ultimately foreshadow future problems as they get older.

Possibly the most potent element of Young Hearts is the use of subtlety. Sprinkled throughout the film are little moments that have a deep impact. At one point, Harper mentions to Tilly how she likes leaves. As it turns out, Tilly has a personal leaf collection in a cookie jar at home. As the two grow closer, one can’t help noticing their friends and peers’ shifting attitudes. Parents become more scrutinizing, and friends become more judgemental around them. This allows the tension to gradually build until everyone is on edge, waiting to see if Harper and Tilly will make their relationship work. Audiences will easily relate to these dilemmas, as Harper and Tilly’s relationship forces them to grow up.

A lot of thought went into this film, and it most definitely pays off. For those old enough to remember high school, Young Hearts will be a sobering trip to a period where life was ugly, beautiful, demoralizing, and inspirational all at the same time. For the younger ones, the film will serve as a reminder of how falling in love can be a life altering decision, as well as an enlightening journey if – and when – you find just the right person. 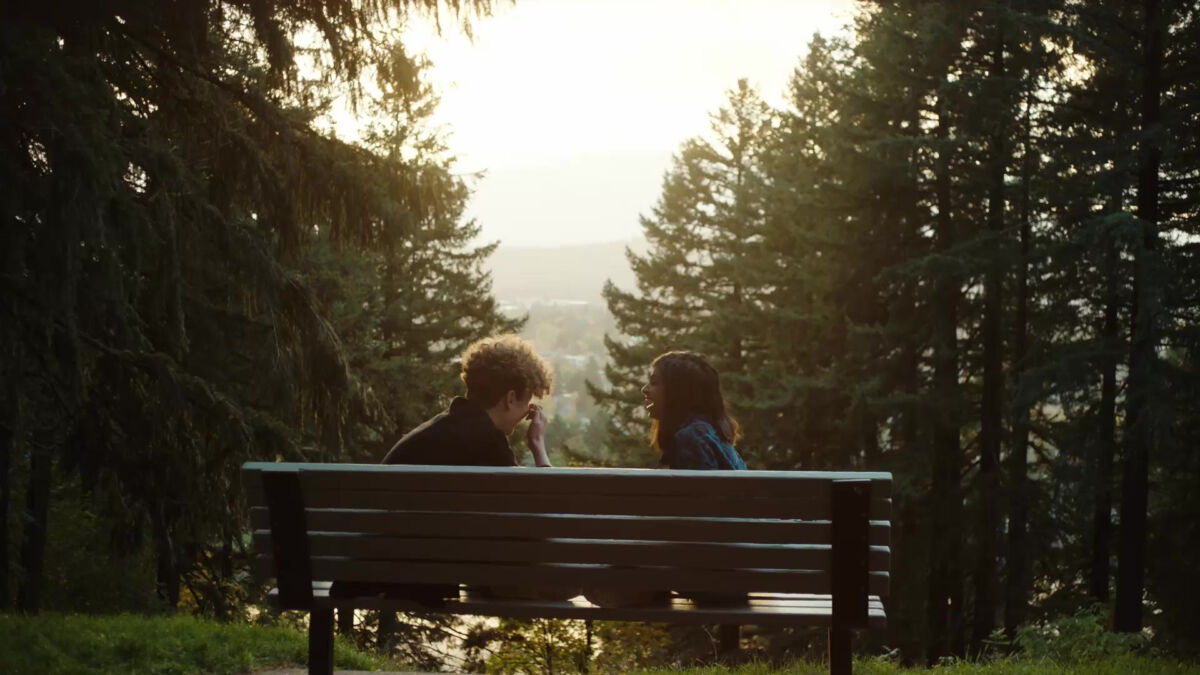 Verdict
Young Hearts is a coming-of-age film about the joys and pains of falling in love at a young age. The performers are all superb, and the film doesn't get too over the top in exploring the pressures of being a teenager. In mastering the art of subtlety, the creators weave a compelling love story that anyone can relate to.
9
Cultured Vultures is a pop culture website established in 2013 covering all things gaming, movies, and more. We eat your words.
All The News On The Biggest Games