Is it still a U-turn if you're a web swinger? 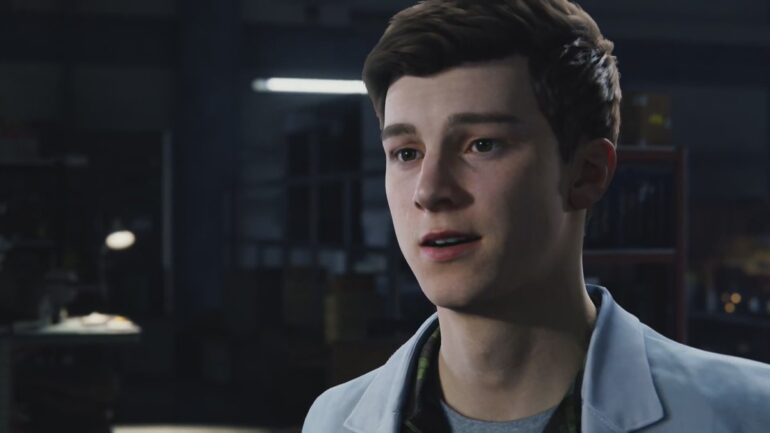 Earlier this year, Insomniac Games caught some controversy when they announced Spider-Man Remastered, an updated version of the PS4 adventure that’s bundled as part of the Spider-Man: Miles Morales Ultimate Edition. One of the reasons that Insomniac received a bit of flak was because they said that PS4 players couldn’t transfer their saves from current gen to next-gen, but now it would appear that the developers have performed a U-turn.

So I Can Transfer My Saves Now?

Yes, Insomniac have posted a statement on Twitter to say that players will be able to carry on their PS4 save if they purchase Spider-Man: Miles Morales Ultimate Edition and play the Remastered Version. You can check out the tweet for yourself below.

We have heard you – in an upcoming update for #SpiderManPS4, we will add the ability to export your save to Marvel’s Spider-Man Remastered. This update will also add the three new suits from Remastered to the PS4 game. We expect to bring you this update around Thanksgiving. pic.twitter.com/EqoKnto3FV

The ability comes from an update that’ll launch for the PS4 game around Thanksgiving that’ll allow you to export your save to the PS5 version. The update will also add the three new suits that will be featured in the PS5 Remastered version to the PS4 game.

What If I Don’t Feel Like Waiting Until Thanksgiving?

Well, you’ve got two clear options here if you’re picking up a PS5. You can either start the Remastered version fresh, or you can play the PS4 version through backwards compatibility until the save export feature goes live, and then switch over. Your call, really.