What a tangled web we weave. 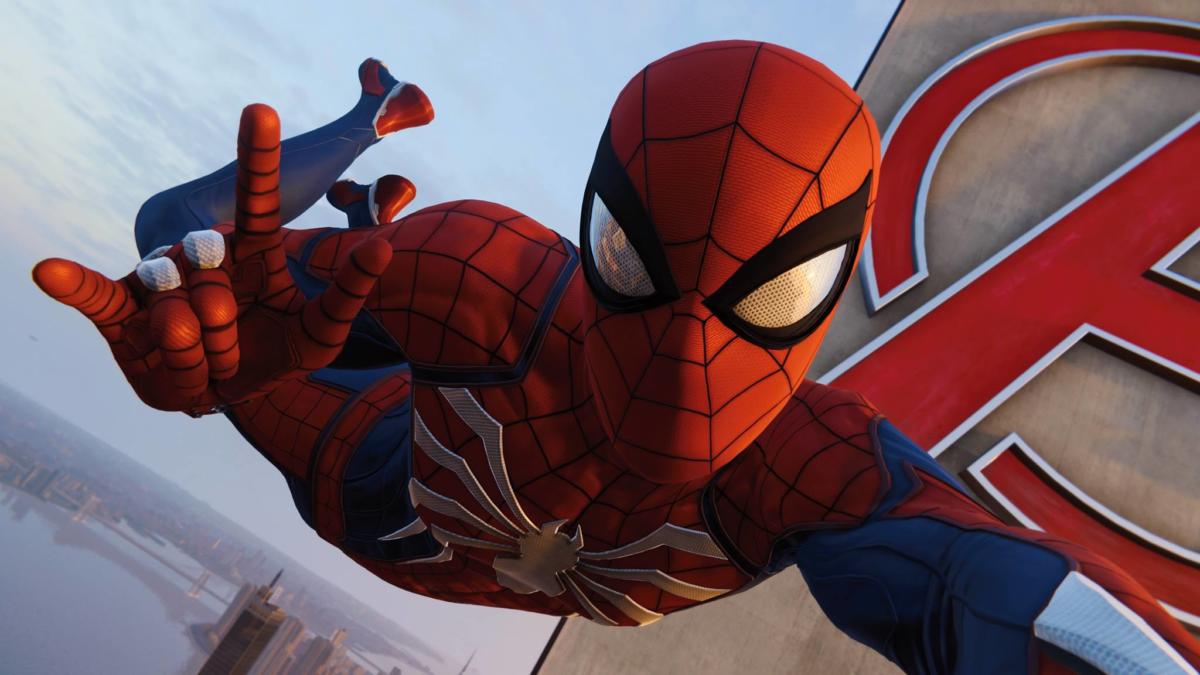 Insomniac have basically confirmed that they will not be offering free upgrades for Spider-Man: Remastered on PS5 for anyone who owns the original version on PS4. Replying to a fan on Twitter asking what would happen if they loaded their PS4 disc, Insomniac replied that they’d be able to play the PS4 version via backwards compatibility.

You will play the PS4 game via backwards compatibility.

Insomniac also confirmed in an earlier tweet that players would not be able to transfer their saves across to the Remastered version, and that the game will offer a completely separate list of Trophies, if that’s your sort of thing. I’m sure there’s plenty of people itching to get another Platinum in Spider-Man.

Okay, So What’s The Issue?

The problem with all this is the availability of Spider-Man: Remastered. Currently, it’s only been confirmed as part of the Ultimate Edition version of Spider-Man: Miles Morales, which will cost £70/$70. There’s no known way to purchase the game separately, much like Call of Duty: Infinite Warfare offering Modern Warfare Remastered as part of a special edition.

This Ultimate Edition is only available for PS5 users, even though Spider-Man: Miles Morales has been confirmed to be a cross-gen release, and that you’ll even receive the PS5 version if you pick the game up on PS4. Quite why the same courtesy can’t be extended to this remastered version is unclear.

Will Spider-Man: Remastered Be Worth Buying Again Though?

Possibly, especially if you haven’t already picked up the DLC. In a PlayStation Blog about the announcement, Insomniac described the game as follows: “The remaster for the PS5 is no simple up-res, as many of the game’s art assets have been completely updated to take advantage of the PS5 console’s horsepower. You’ll see better-looking characters with improved skin, eyes, hair, and facial animation (including our new, next-generation Peter Parker).”

It sounds like an extensive overhaul of the original game, certainly, but it won’t be anything you haven’t really seen before if you’ve already played the base game. If you’re like me, and already own the game plus all DLC digitally, I’d skip it. Worst case scenario, you miss out on something you pretty much already own, while the best scenario is they’ll release it as a standalone down the line. Either way, it’ll be launching on November 12th as part of the Miles Morales: Ultimate Edition.