Xbox Have Confirmed That Project Scarlett Will Launch Next Year 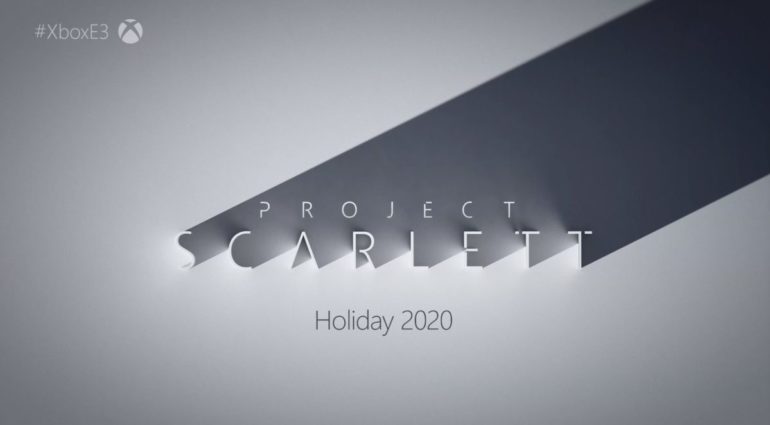 At the end of their E3 Briefing, Xbox revealed the key details regarding their next-gen hardware, Project Scarlett. The new console will launch during the 2020 Holidays, so you better start scraping together cash if you want to own one. It was also confirmed that Halo Infinite will be a launch title, if you needed any more reason to purchase said console.

As for Project Scarlett’s capabilities, Microsoft are stating that the console will be up to four times more powerful than the Xbox One X, thanks to a new processor built on AMD’s Navi GPU and Ryzen CPU architecture. The console should be able to support 8K resolution, 120 frames per second and support for variable refresh rates.

Alongside Sony’s next-gen hardware, Project Scarlett aims to deliver ray tracing to improve lighting and environments, and it’ll utilise a Solid State Drive in order to improve load times. With Halo Infinite confirmed as a launch title, along with backwards compatibility support for the previous 3 console generations, Xbox’s Project Scarlett sounds like a real beast. We’ll find out more over the next year and a half.