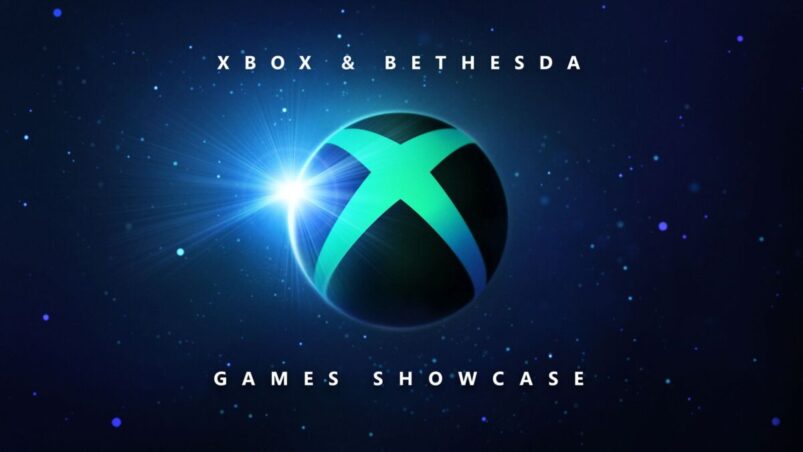 Despite the fact that E3 has been cancelled this year, Xbox and Bethesda are still going ahead with their annual game showcase, which promises to be an exciting look into the next 12 to 18 months for both companies. With plenty of announcements and reveals expected at the event, here’s all the information you need to know about the Xbox & Bethesda Games Showcase 2022 with news for PC, Xbox Series X | S, and Xbox One.

The Xbox & Bethesda Games Showcase for 2022 takes place on Sunday, June 12th at 10am PT/1pm ET/6pm BST/7pm CEST, which is music to the ears of all Europeans who don’t have to stay up until midnight to learn about some new games.

Where To Watch the Xbox & Bethesda Games Showcase 2022

You can tune in to the showcase on June 12th on all the usual streaming platforms, with Xbox broadcasting the event through their official channels on YouTube, Twitch, Facebook and TikTok.

Xbox & Bethesda Games Showcase 2022: What Can We Expect?

Neither Xbox or Bethesda have confirmed what they’ve got lined up for the event, though it’s likely fair to suggest we’ll see a raft of new reveals and updates on already announced games that are coming day one to Game Pass. A rumour has emerged that almost every studio under the Xbox umbrella has submitted some content for the show, but whether everything can be packed into the show is another story.

As for predictions on what to expect, Arkane’s Redfall is set to launch this summer, but since last year’s reveal trailer, nothing else has been shown regarding the co-op vampire shooter. Some more information regarding that game seems like a solid bet. Another prediction for what to expect would be a reveal for Forza Horizon 5’s DLC content, which is still awaiting its first major expansion.

On the subject of Playground Games, the UK-based developer is also working on the latest Fable game, which hasn’t been seen since the reveal trailer a few years back. While this is in no way any confirmation of the game making an appearance this year, the timing seems right for Fable to make a reappearance.