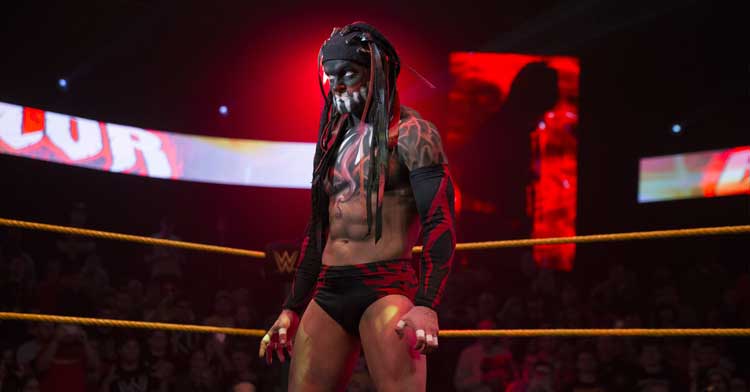 One of the most promising performers of his generation, Finn Balor will be going to RAW as a result of the WWE Draft. With AJ on Smackdown, does this mean a return of the original Bullet Club?

Finn Balor is an NXT veteran and a legend in Japanese wrestling. Having lost his NXT title to Samoa Joe in a dark match, of all times, he’s been a little lost, so him being promoted to the main roster now is coming at just the right time.