Henry Selick's latest film is jampacked with ideas, but doesn't always handle them with nuance. 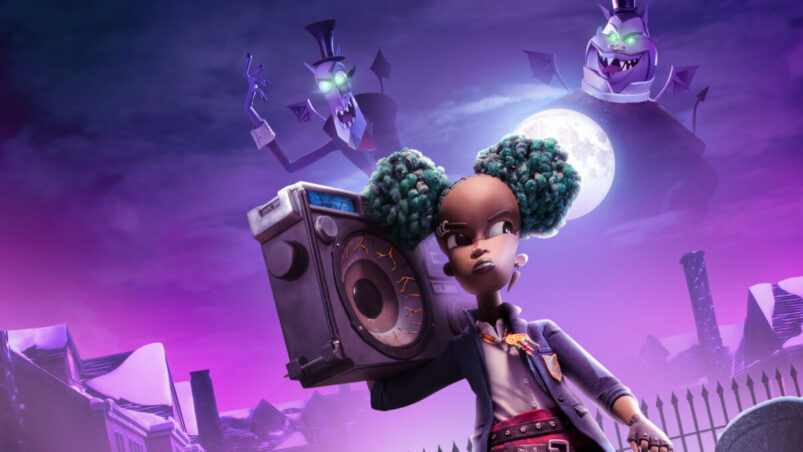 Director Henry Selick is a familiar name for most of us, but even if you don’t recognise his name, you would know his films. Before Wendell & Wild, he directed Coraline, The Nightmare Before Christmas, and James and the Giant Peach. Throw in the fact that Jordan Peele is producing as well as one of the writers on the film, and you would, like me, immediately push this movie to the top of one’s must-watch list for Halloween. While the film is certainly well-made, and the visuals gorgeous, the narrative itself is too busy that it lacks an emotional core.

The protagonist of Wendell & Wild is Kat (Lyric Ross), a 13 year old teenage girl who lost her parents 5 years ago in a tragic car accident. Kat never stopped blaming herself for what happened, and has been bouncing from institution to institution since. She finds herself back in what’s left of Rust Bank, a town she left behind after her parents’ death, going to a Catholic school through a reform program. When she arrives at the school, she discovers newfound powers which earn her the title of Hell Maiden.

Wendell (Keegan Michael-Key) and Wild (Jordan Peele) connect with Kat through a dream, and convince her to free them from hell, in order for them to fulfil their dream of creating their own amusement park. In exchange, they’ll bring her parents back to life. Initially, this is something they lie about and never plan to do. However, by complete accident they learn that the hair cream in their possession can bring the dead back to life. Not fully of course – the dead are merely animated and aren’t exactly living.

Obviously the demons here are a metaphor for Kat’s personal demons, demons that she has conjured and must now deal with. It’s a bit too on the nose, and there’s even a scene where Kat calls herself a survivor and literally describes how her monsters have made her more powerful. While Peele and Key are fantastic voice actors and generally very funny on their own, there’s nothing particularly humoruous about Wendell and Wild’s shenanigans here. There’s a whole subplot involving the privatisation of prisons going on, and there’s no nuance in the handling of this plot point as well. The film literally (I hate using this word, but this is unfortunately what the film does) spells out why this is bad to the viewers instead of letting the storytelling reflect this in a more meaningful way.

There’s also a corrupt priest (James Hong) and a nun called Sister Helley (Angela Bassett) who used to be a Hell Maiden and can understand what Kat is going through, but has conflict of her own with the school janitor. Kat’s only friend Raúl is a trans boy with an interesting story of his own, but the narrative has too many things going on that we don’t spend much time with him. Their friendship also needed more development, since Raúl is the first person Kat’s allowed herself to get close to since her parents’ death. Everything feels so scattered and disconnected as we hop from plotline to plotline, with flat characters and a protagonist that we’re unable to connect with or feel for despite her very real tragedies.

It’s a shame since the stop-motion is incredible to look at, and the world conjured is very detailed and clearly a labour of love. It feels like a world that may have been better suited as a TV series, so each story could have been properly expanded instead of squeezed into a 105 minute film, resulting in a beautiful film that is more surface than depth. 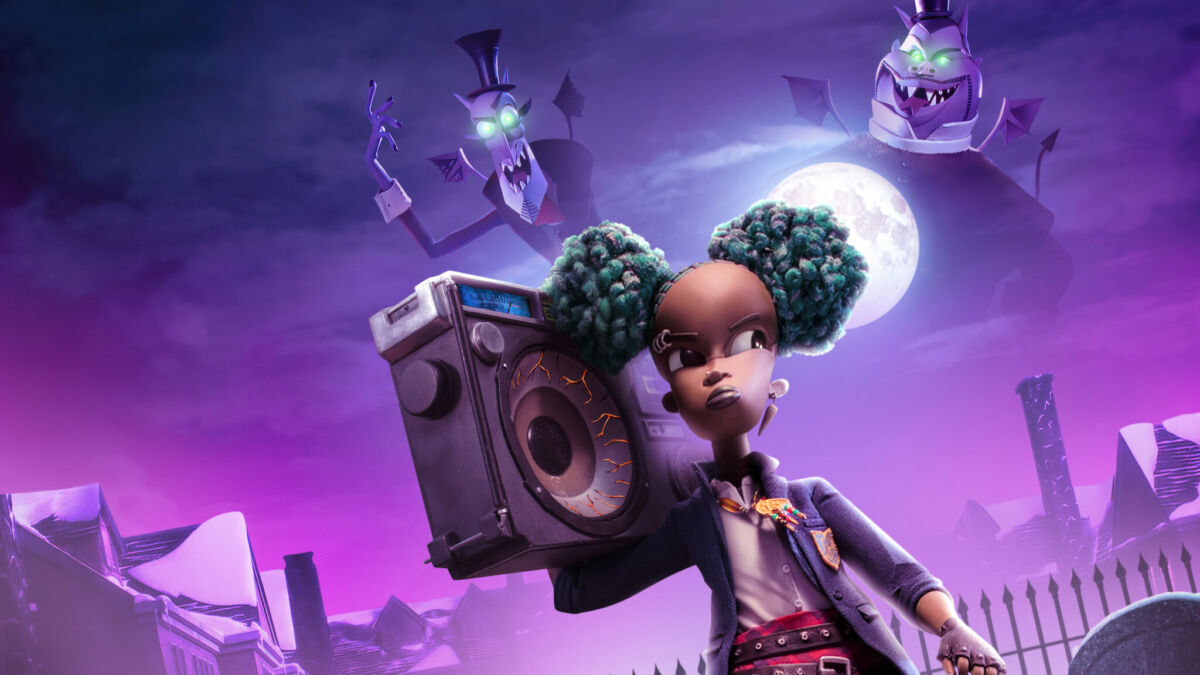 Verdict
The stop-motion artistry of Wendell & Wild is exquisite, but the story leaves much to be desired.
6
Cultured Vultures is a pop culture website established in 2013 covering all things gaming, movies, and more. We eat your words.
All The News On The Biggest Games