Why Venom Could Be the Surprise Movie Hit of 2018 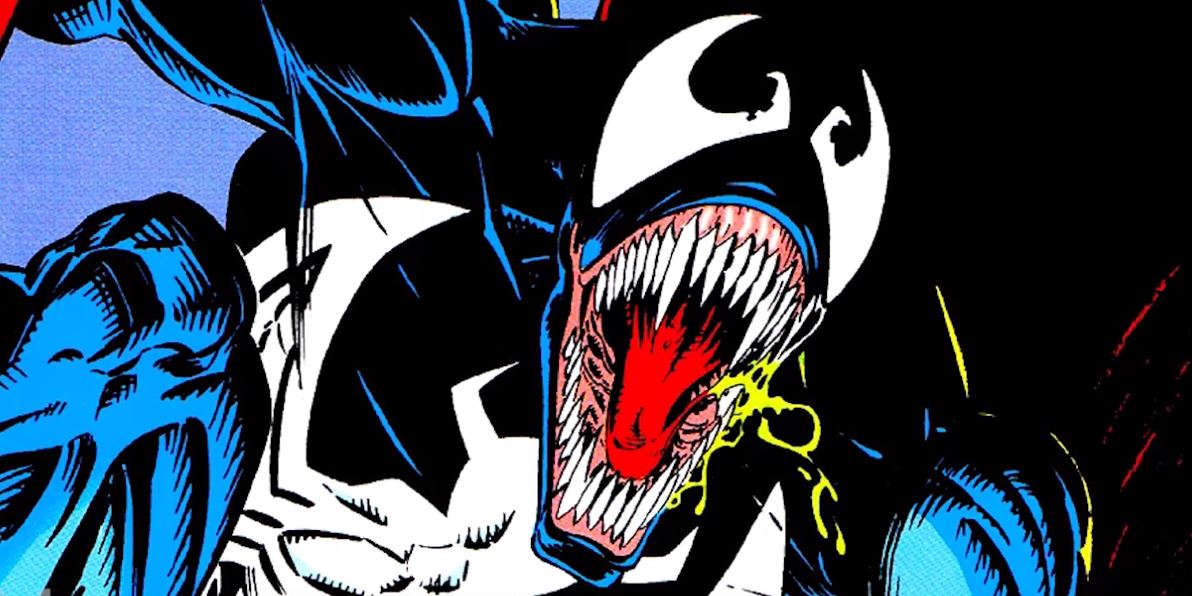 Now inherently something can’t be a ‘surprise film’ unless people are counting on it to fail (or at least be bad), so before we get onto why it might defy the odds, let’s first take a look at what those odds are why – at first glance at least – it looks likely to suck.
Ruben Fleischer.

While a good comedy director (and as a huge fan of Zombieland I say that sincerely), Fleischer probably wouldn’t have been most people’s first choice to direct an R-rated Venom movie. Despite Zombieland having horror in it and 30 Minutes or Less having elements of the thriller genre, both are handled with a much more comedic tone than what a convincing and comic-accurate Venom film will require. Sure Gangster Squad is an okay action/crime film but again it isn’t necessarily anything special and there is certainly nothing about its direction that screams ‘Venom’.

I should say before I make this point that this is not an attack on the writers. Obviously they’ve been chosen for a reason, and hopefully that reason is because they’re able to knock this script out of the park. However, there 3-4 writers reported to be working on this project (depending which sources you check) which is never a good sign, as the more writers you have the less focused the story tends to be and the more different tones and storylines you tend to end up juggling. On top of that these writers have worked between them on: 50 Shades of Grey, Hansel & Gretel: Witch Hunters, The Dark Tower, Amazing Spider-Man 2, The 5th Wave, Kangaroo Jack and Disturbing Behaviour. Granted you can take almost any four writers and pick a bunch of bad projects they’ve worked on, but some of these deal with horror and even Spider-Man lore, things very relevant to the film in question, and fail to do them justice. 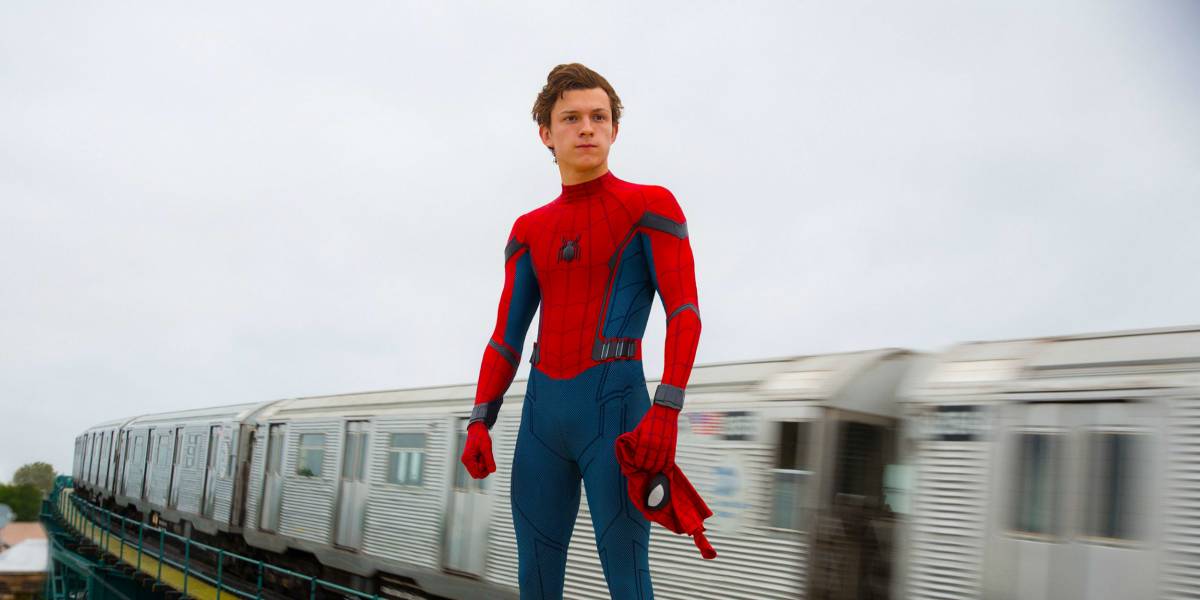 Unless rumours of a Tom Holland Spider-Man cameo are to be believed, the webhead will not be present in the Venom solo film. Even if Spidey does make his rumoured cameo, we still know he isn’t going to be a huge part of the story, which you would think is kind of essential for a Venom origin movie. This choice doesn’t seem to have been made due to writers wanting to go for a particular angle, but rather due to a lack of rights to the Spider-Man character (which seems to be ever-changing so who knows what will happen in the future) and therefore they’ve pretty much just been forced to tell the story this way.

Now that we’ve established why it will probably not be great according to logic and facts, here’s why it could totally defy all expectations and actually be a great addition to the superhero genre.

Not only is Tom Hardy (playing Eddie Brock/Venom) a great actor, but he’s not someone who takes on bad projects. If you look at the movies and TV shows Hardy has appeared in, not only are there a lot of amazing projects on that list (Mad Max: Fury Road, Inception, Peaky Blinders), there is also a noticeable lack of any bad projects. He just doesn’t seem to miss. And for those thinking he just plays tough guys, I implore you to watch Warrior. He gives such an emotional performance playing a damaged and conflicted character, which could come in handy if the rumours are to be believed that the film is an adaptation of the Lethal Protector. Either way Hardy has the ability to bring this character to life and make us sympathetic to him, and likely wouldn’t have taken on the script if it was anything less than spectacular.

Similarly, the rest of the cast includes Michelle Williams (Manchester by the Sea, The Greatest Showman), Riz Ahmed (Nightcrawler, Rogue One) and Woody Harrelson (Three Billboards Outside Ebbing, Missouri, War for the Planet of the Apes), all of whom have been in some really great films recently, and are all very talented performers at the top of their game. If their recent choices on projects are anything to go by then hopefully they’ll be hitting the jackpot again with this one.

So far in this extremely new category we have two films to base this success on: Deadpool and Logan. Two of the best and most different superhero movies of the current wave we find ourselves in of very familiar superhero movies, and both far exceeded what they set out to do and how good fans thought they’d be. Not only that, but both are extremely accurate depictions of their characters and neither use the R-rating as a crutch. If we’re lucky and Venom can manage to live up to these two heavyweights, we might have a great thematic R-rated Fox superhero trilogy by the end of this year.

I could write an entire piece on this alone as it’s that big of an issue, but of any film genre, superhero movies are the ones that best lend themselves to villains, yet despite the six or seven superhero movies released each year, we have virtually no memorable villains to look back on. Most are disposable, use-them-once-then-throw-them-away villains who serve tertiary to the hero and story at hand. Maybe a film that focuses on the villain and takes its time setting said villain up and giving them clear motivations is exactly what we need. We know he’s not going to die at the end of his solo film as Sony want Venom to launch its own franchise, and Marvel no doubt have plans to weave him into the MCU at some point, so perhaps this can bring us a more grounded, fleshed out, complex relationship with this anti-hero and give us what we’ve been lacking, as well as providing a new angle from which to tell a superhero story. He could even be used how the MCU have been using Loki: sometimes as a villain, sometimes as an anti-hero, always as a great, re-usable addition.

Who knows, if this really takes off it could potentially move the genre forward by kick-starting a trend of supervillain movies (I know we’ve had Suicide Squad and are supposedly getting a Joker movie, but the ‘supervillain movie’ is certainly not an established genre right now). 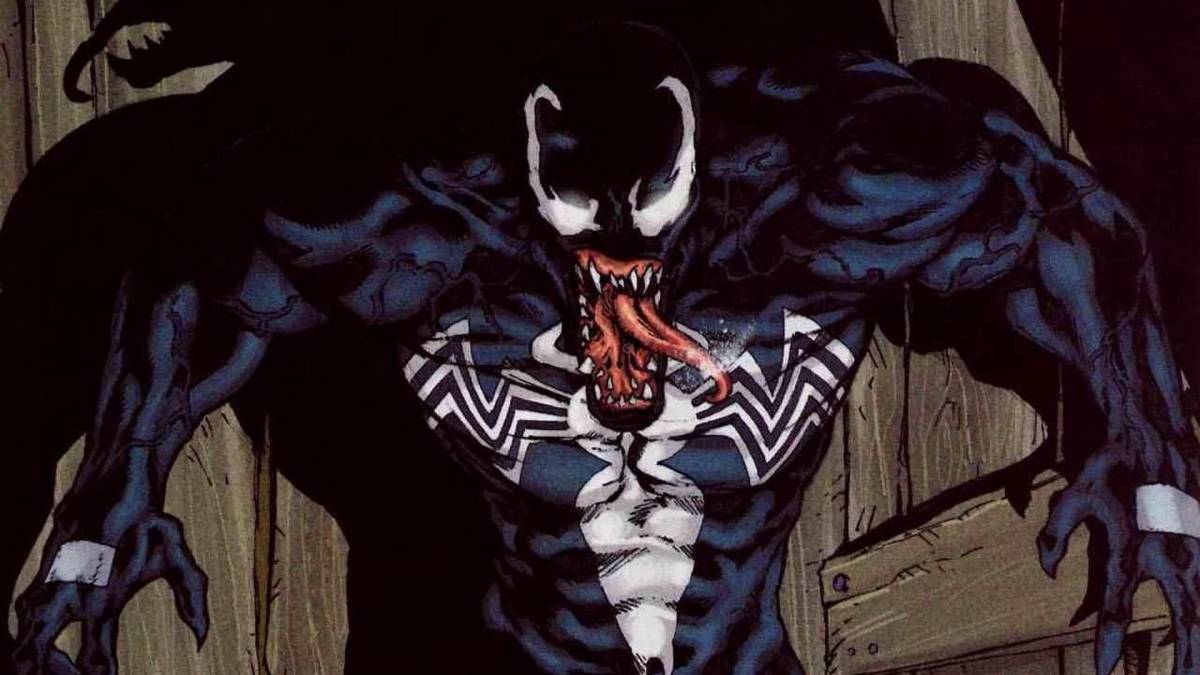 We’ve become accustomed to superhero movies being very action-heavy and especially in the case of Marvel, full of jokes (I’m not saying that disparagingly. I firmly believe that comedy is harder to write than drama), however one of the reasons Logan stuck out so much (despite it being so well-written, acted and cinematographed) was because it had a much more sombre tone than we’re used to seeing and really took its time showing us where these characters are coming from and taking their stories seriously. Slow, dark and real is what made Batman Begins and the whole Dark Knight trilogy so great, but that trend seems to have been bucked by more light-hearted romps in recent years. With most characters or stories, a lighter tone fits just fine, but Venom could really benefit from a darker, ‘grittier’ take. Travis Bickle in Taxi Driver goes on to become a villain and do some despicable things, but because the whole film spends time leading up to that point as we journey with him slowly but surely to the point of insanity, we get where he’s coming from and everything he does after has so much more emotional resonance. Make Venom a character study of sorts and really give us – as well as some earned R-rated action – a good understanding of the character and maybe, just maybe, we’ll be in business.

Carnage will make an appearance

It has been confirmed – whether it’s a cameo, a post-credits scene or a legitimately sizable role in the film – that Carnage will make an appearance in the film, which I think we can all agree is WAY overdue, but also super exciting. A live-action Carnage on the big screen in an R-rated movie with Tom Hardy as Venom? The potential for this is massive. As if that wasn’t enough, Black Cat and Silver Sable are rumoured to be in the film as an alleged precursor to their 2019 movie Silver and Black, but that’s not been confirmed as yet.

So what do you think? Will Venom fail due to the absence of the oh-so-important Spider-Man and the seemingly ill-fitting crew? Or will the casting and change of pace breathe new life into the superhero genre and give us a truly memorable experience? I do believe this could go either way, but everyone has been hired for a reason, and I’m really rooting for it to cause an upset.